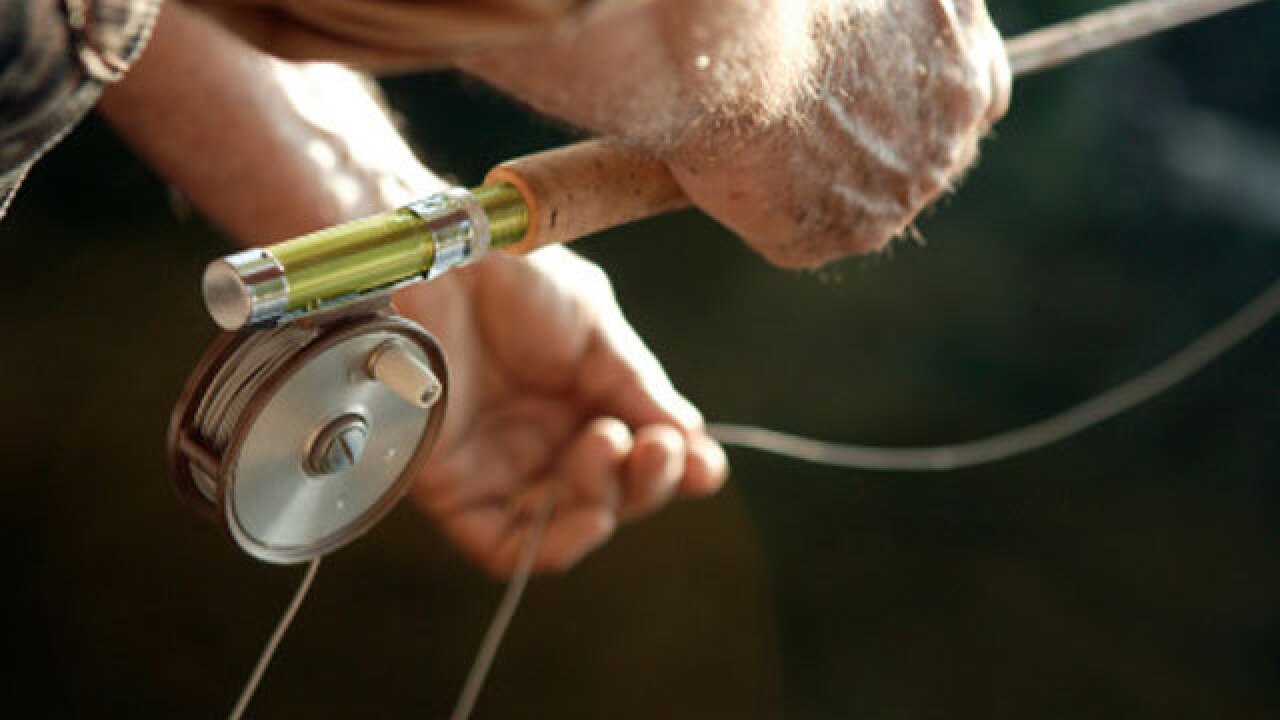 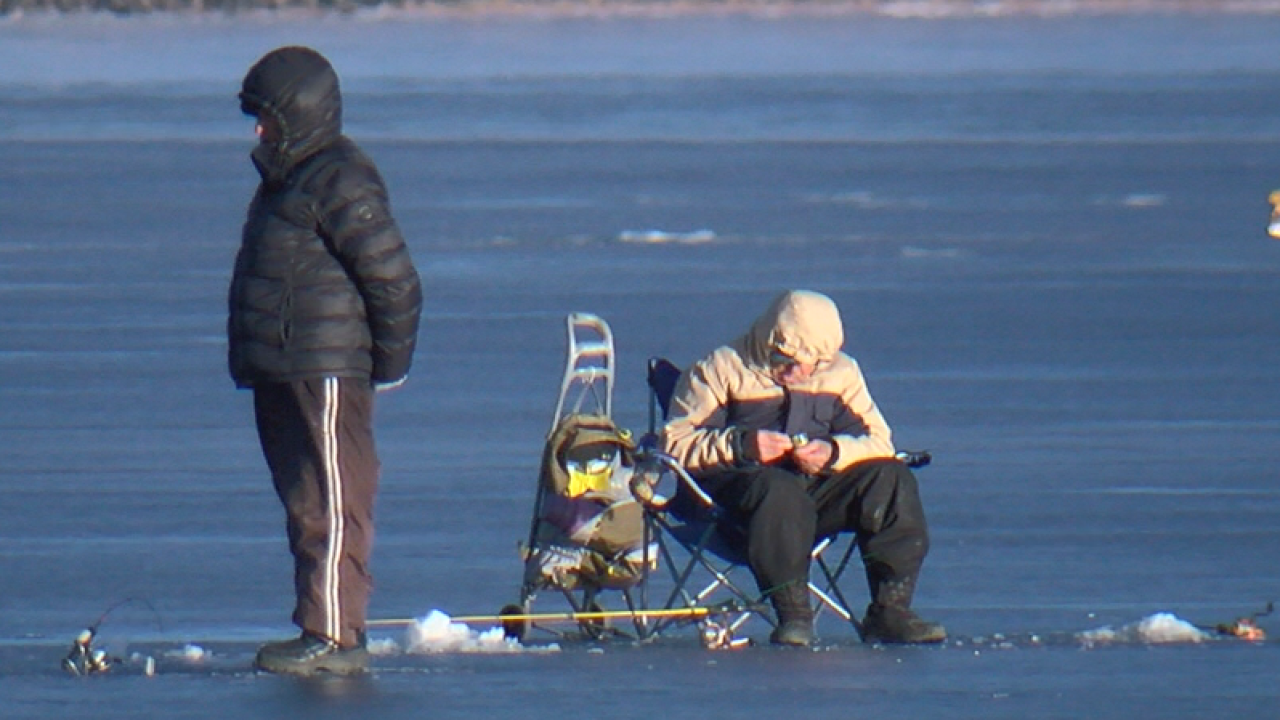 LITTLETON, Colo. — Colorado Parks and Wildlife is sending out a warning about bogus websites selling fake fishing licenses which are luring in unsuspecting anglers and costing them big bucks.

"It's unknown how many victims (there are). It's not licensed by us, does not work with us," said Jason Clay, a spokesman from Colorado Parks and Wildlife.

The sites have been selling bogus fishing licenses for as much as $134 - nearly $100 more than a valid Colorado license.

"You're probably giving them your Social Security number and your credit card, and you don't know what they're going to do with that information," he said.

Clay said that to prevent from getting hooked by these scammers, you should avoid all third party sites — and only buy licenses from the CPW website or licensed dealers like Cabelas, or Dicks Sporting Goods.

"There's quite a few people that are frustrated with everything," said Hilsendager.

Now, he's warning his friends, and hoping someone will reel in the crooks, before more unsuspecting victims take the bait.

"I love the outdoors, so it's just frustrating to see others taking advantage of it," he said.