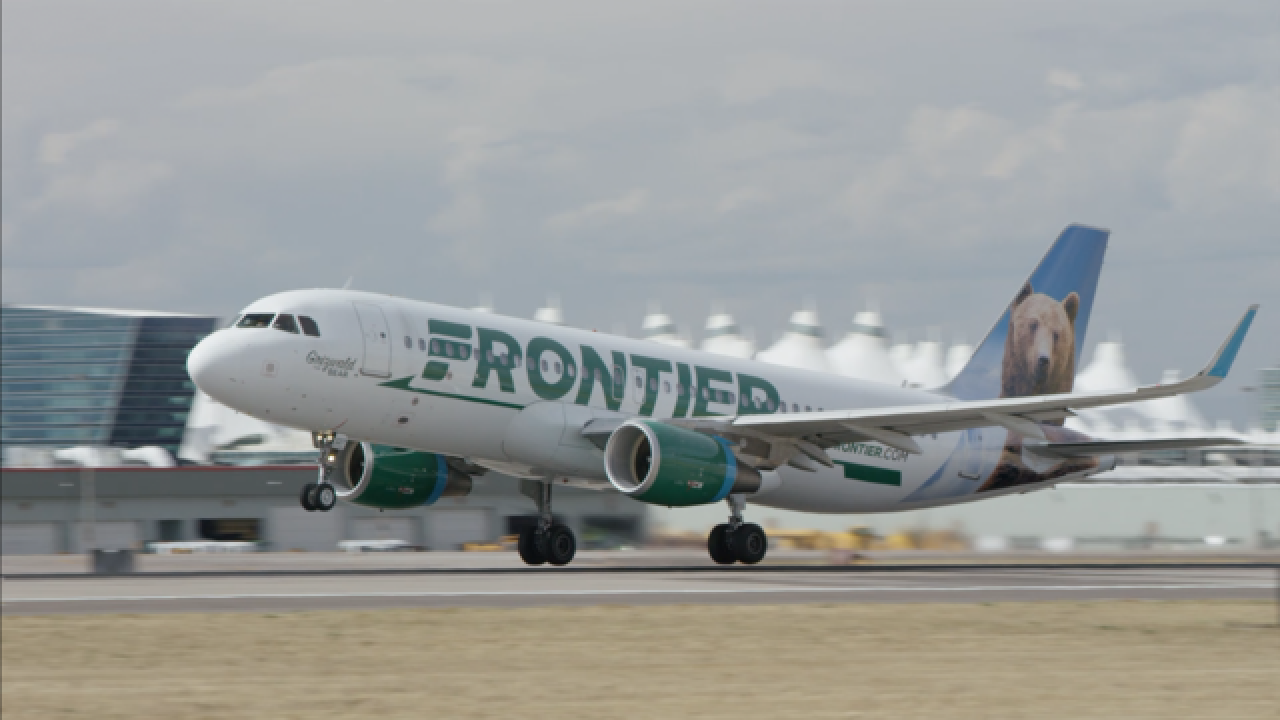 DENVER — The Colorado attorney general on Tuesday urged the U.S. Transportation Secretary to investigate Denver-based Frontier Airlines for consumer complaints about unfair or deceptive practices amid the COVID-19 pandemic.

Frontier in a statement Tuesday said it has "acted in good faith to care for our passengers compassionately and fairly."

"At all times we have remained in full compliance with DOT rules and regulations governing flight changes, cancellations and refunds," the statement said. "We strongly dispute any suggestion to the contrary."

During the pandemic, Weiser said his office received more complaints about Frontier failing to honor refunds than any other company.

"Companies cannot be allowed to take advantage of consumers during this time and must be held accountable for deceptive and unfair conduct,” Weiser said.

Weiser said his office has received more than 100 consumer complaints about Frontier in Colorado and 29 other states, ranging from no refunds to not giving travelers a way to promptly redeem flight credits to not helping when they call to fix an issue.

Frontier would offer a flight credit to be redeemed within 90 days, consumers said, but customers wouldn't be able to redeem the flight credit due to errors on Frontier's website, Weiser said.