Colorado 10th on ranking of best states in the U.S. 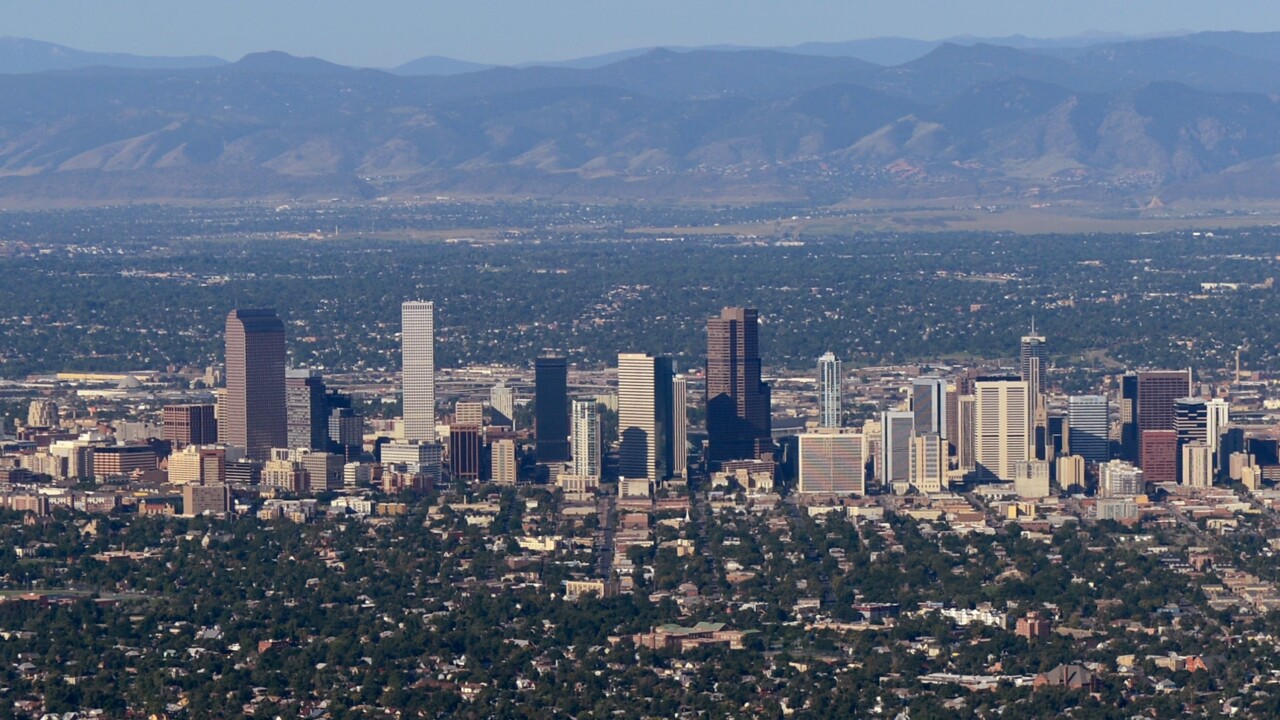 DENVER – Is Nebraska a better state than Colorado?

We can probably guess your answer on that one, so let's focus on the positive: Colorado is one of the best states in the country, according to the U.S. News & World Report, checking in at No. 10 on the publication's rankings released on Tuesday.

Our neighbor to the east, Nebraska, narrowly beat us at No. 9, while Washington took the top spot. Check out the full rankings – and the methodology – here.

The rankings analyzed an array of issues, including health care, education, economy and fiscal stability.

Colorado was ranked No. 1 on economy and No. 8 on infrastructure. We slipped to 28th on opportunity – which measured poverty, housing affordability and equality for women, minorities and people with disabilities – and 29th on both fiscal stability and crime and corrections.

Colorado's lowest score, 31st out of 50, came in the environmental category, which measured air and water quality and exposure to pollution and toxins.