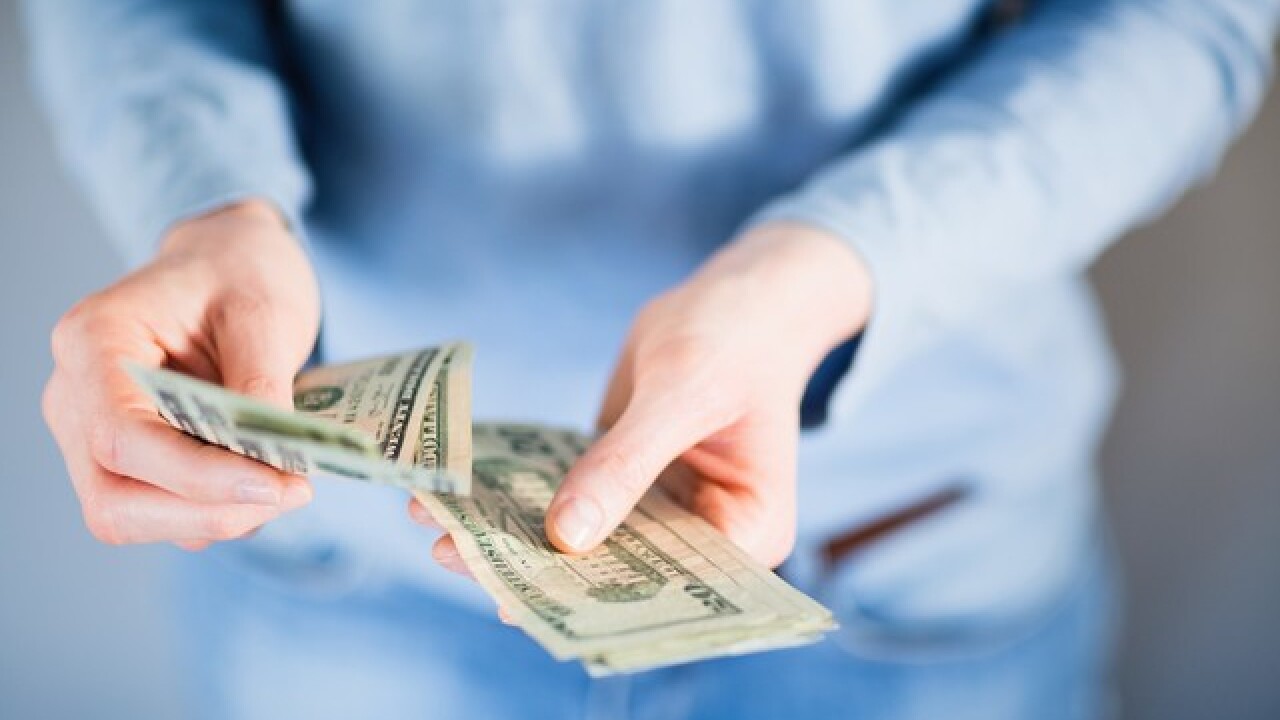 The Community First Foundation announced Wednesday that donations from people across the state on Tuesday totaled $36,129,285. That total represented 153,055 donations to 2,309 nonprofit organizations.

Donation amounts this year ranged from $10 to $1 million, with the largest donation going to the Schlessman Family YMCA. Organizers said donations came in all day – from 12:05 a.m. to 11:59 p.m.

“Every December, we grow more astounded by the generosity and support Coloradans provide to deserving nonprofits on Colorado Gives Day,” said FirstBank CEO Jim Reuter. “This year was no different. We’ve watched in awe as this annual statewide movement has grown from raising $8 million in its first year to over $36.1 million in its eighth. We’re incredibly honored to be the corporate partner for one of the most impactful 24-hour giving initiatives this nation has ever seen.”

Since the first Colorado Gives Day in 2010, the event has raised more than $181 million.