Colo. true crime authors featured on 20/20; husband and wife team look to provoke with their books 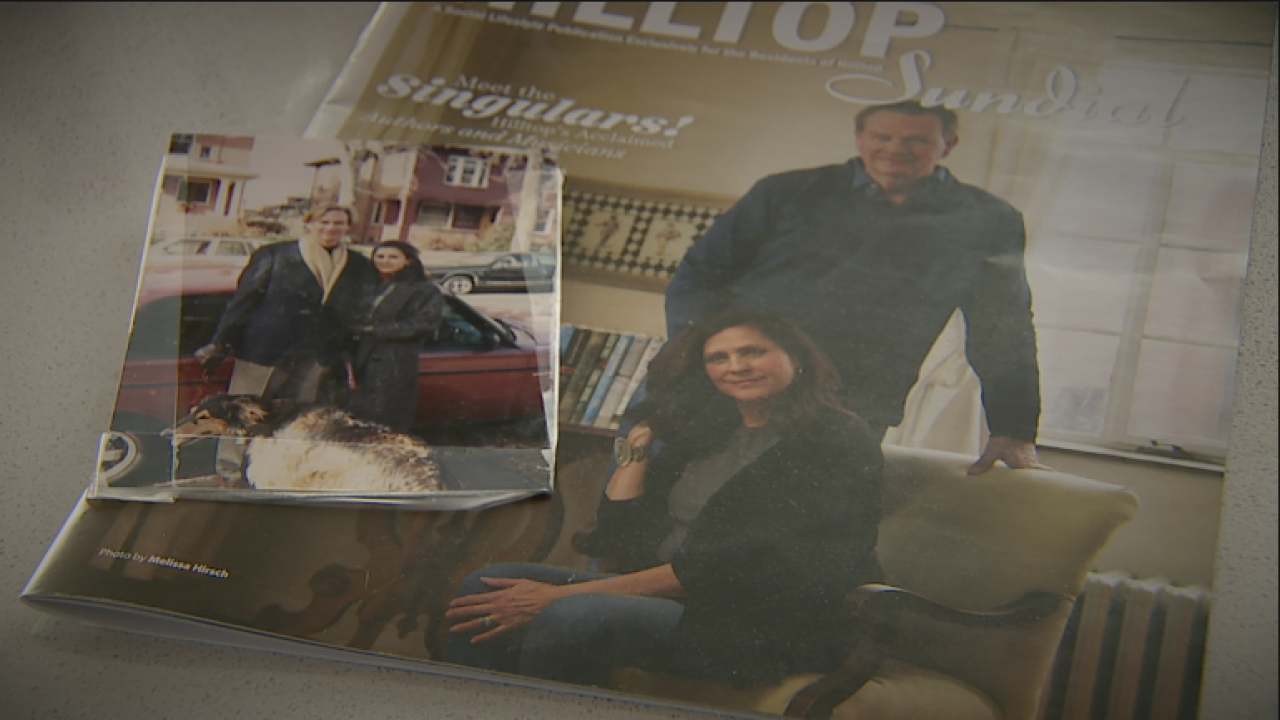 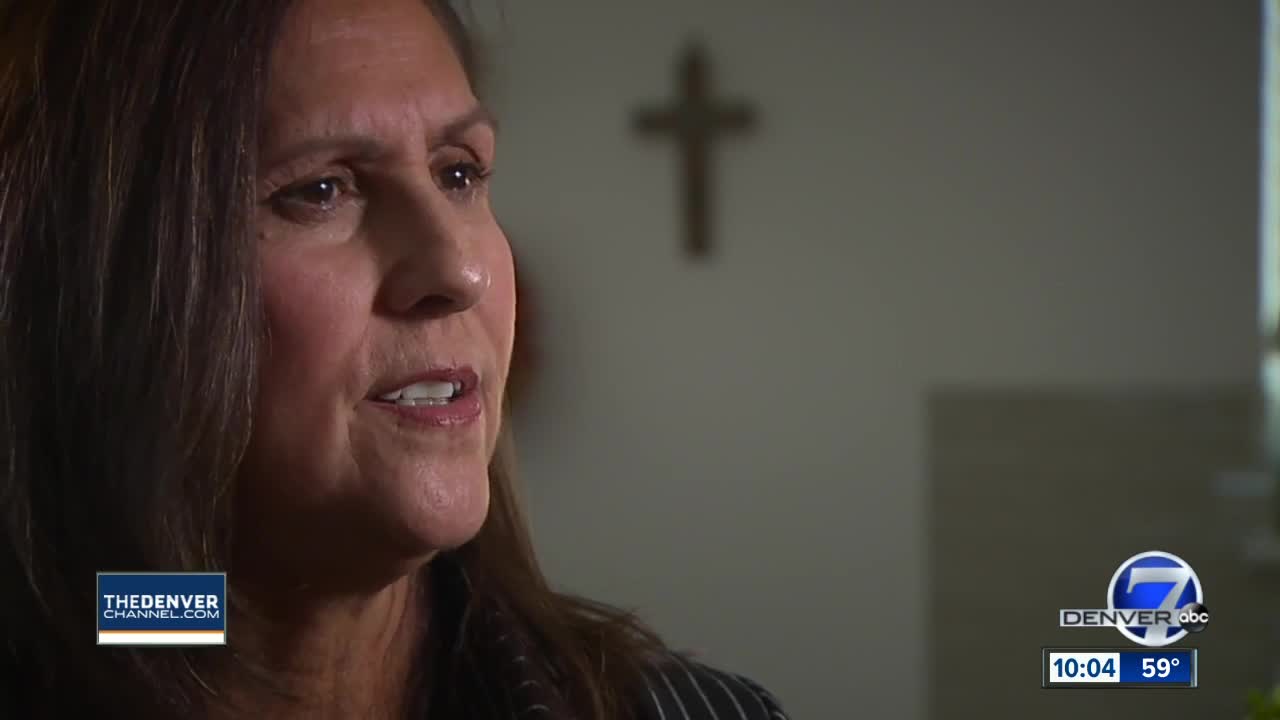 DENVER -- A husband-wife author team have been digging into some of Colorado's most infamous crimes but their work on a Kansas City case is being featured on ABC's 20/20.

Stephen and Joyce Singular make their home in the Denver Metro where they've spent about three decades writing about crime and the criminal mind. Stephen Singular's career started with a book about the murder of a popular talk radio host named Alan Berg.

"When he was gunned down in June of 1984, the initial thought was he just enraged some individual listener and that was going to be the story," said Stephen Singular.

It turns out there was much more to the story. Berg was a Jewish radio personality and he was targeted by a white supremacist group. Singular wrote about the case in his book "Talked to Death" and that book ended up inspiring the Oliver Stone movie "Talk Radio."

"It was the doorway into these great American themes; race, violence, how do we all coexist with each other. That story is happening around us right now," said Stephen Singular.

He now tells those stories with his wife Joyce, who has co-authored several books with him. She recalled their work on a case about one of the first serial killers to use to internet to seek out his victims.

John Robinson was a dad, he coached sports and taught Sunday school but he was also described as a master manipulator. ABC's 20/20 is featuring the Singulars as they recount this story of online romance turned deadly.

Their book about Robinson is titled "Anyone You Want Me To Be: A True Story of Sex and Death On The Internet." At the time, the Singulars were intrigued by the power of the World Wide Web and how a seemingly normal guy used it to prey on vulnerable women.

"It’s just a tale of people looking for things that are too good to be true and sort of being sucked into situations where, really, bad things can happen even though they may think they have good intentions, and this is really the story of the out now psychopath living next-door," said Stephen Singular.

Joyce Singular became interested in true crime during the Jennifer Reali case in Colorado Springs. Reali is known as the Fatal Attraction Killer because she dressed up in her husband's army fatigues and shot her lover's wife.

Singular says Reali reached out to them years later when she was in prison; she wanted them to know that she read their book about her and she liked it.

"A lot of times, the reason that we get drawn to these stories is because of the psychological component, you know, what drives people. Why does somebody who doesn’t even have a parking ticket on her record, how could she be talked into killing her lover’s wife," said Joyce Singular.

Although the couple's books are based on true crime, Stephen Singular says it's with the intent to explore larger social issues. He is always looking to provoke and raise questions that engage readers.