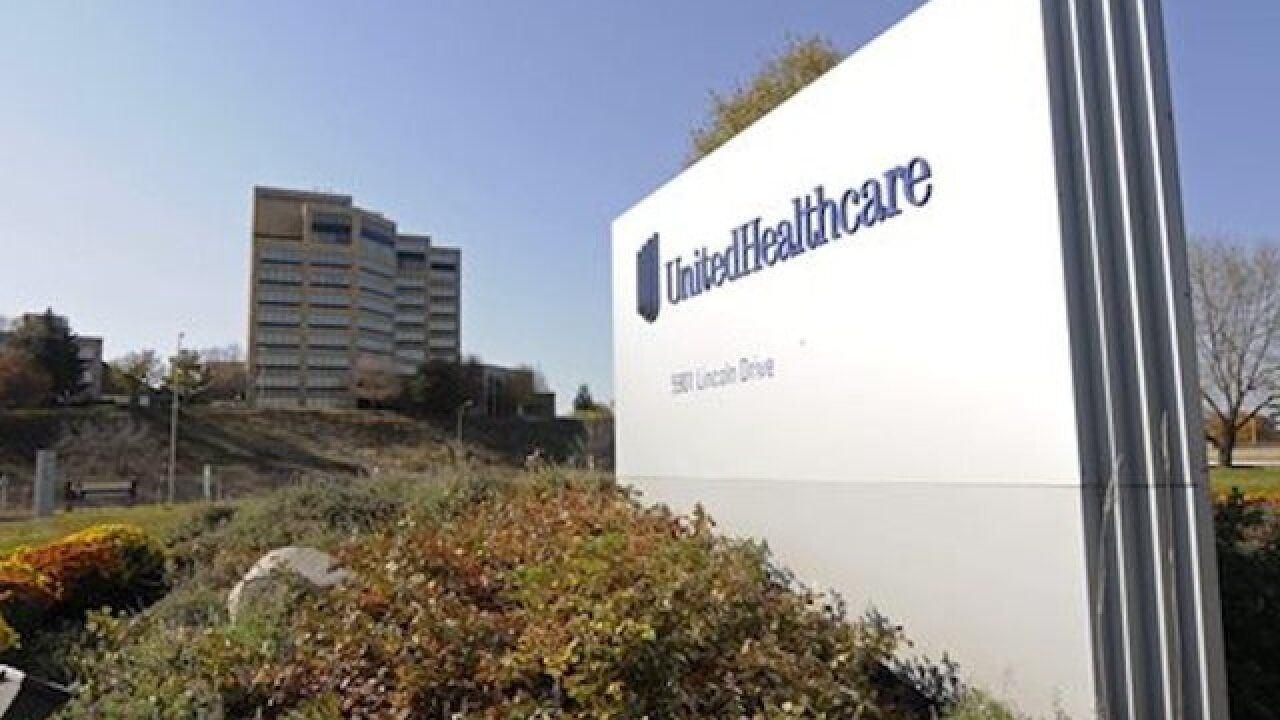 The U.S. Federal Trade Commission is expected to vote Wednesday on the $4.3 billion merger of DaVita Medical Group, a wholly-owned subsidiary of DaVita, and Optum, which is owned by UnitedHealth Group.

The proposed deal was first announced in December 2017.

“This is the first time an attorney general has done this in Colorado to enforce anti-trust laws and to address some of the unforeseen effects of a merger,” said Lawrence Pacheco, spokesman for the attorney general’s office.

Weiser’s court filing includes a consent judgment, agreed to by the merging companies, that spells out steps they will take to address “the state’s concerns about the potential anticompetitive effects that the merger, if unchecked, could have on the market for Medicare Advantage plans in Colorado Springs.”