College in Denver shuts down its network after cyberattack 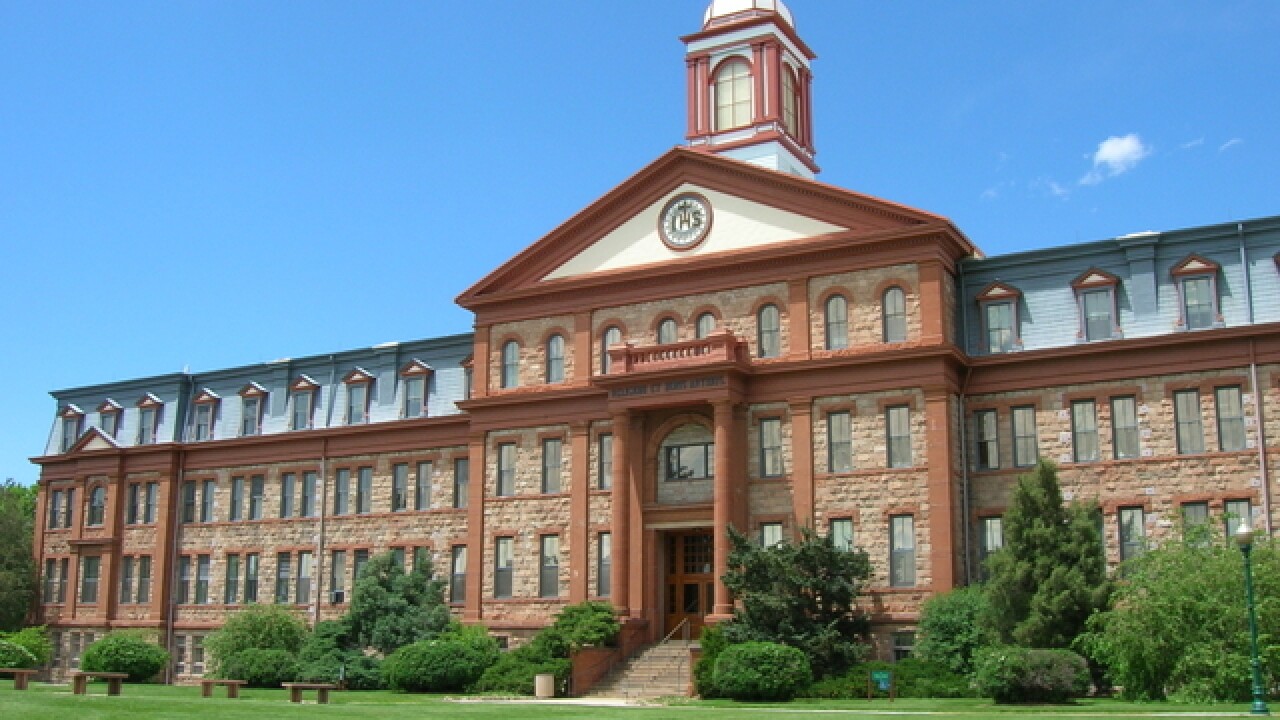 <p>Regis University comes in at No. 4 on our list, with the U.S. News & World Report ranking them #27. in Regional Colleges West.</p>

DENVER (AP) — Regis University in Denver has shut down its computer, phone and email systems because of a cyberattack that it says probably came from outside the United States.

The Denver Post reports the private Catholic school disconnected its networks Thursday and set up another website to keep students and faculty informed.

University officials declined to say whether it was a ransomware attack. They said they're still investigating.

The shutdown came as the summer session was ending and the fall semester was starting.

More than 20 local governments in Texas were targeted in a coordinated ransomware attack on Aug. 16.

The Texas Department of Information Resources said it believes a single source was behind all the attacks. It didn't name the affected cities or provide details about the attacker's demands.