Cock fighting ring was exposed in May 2019 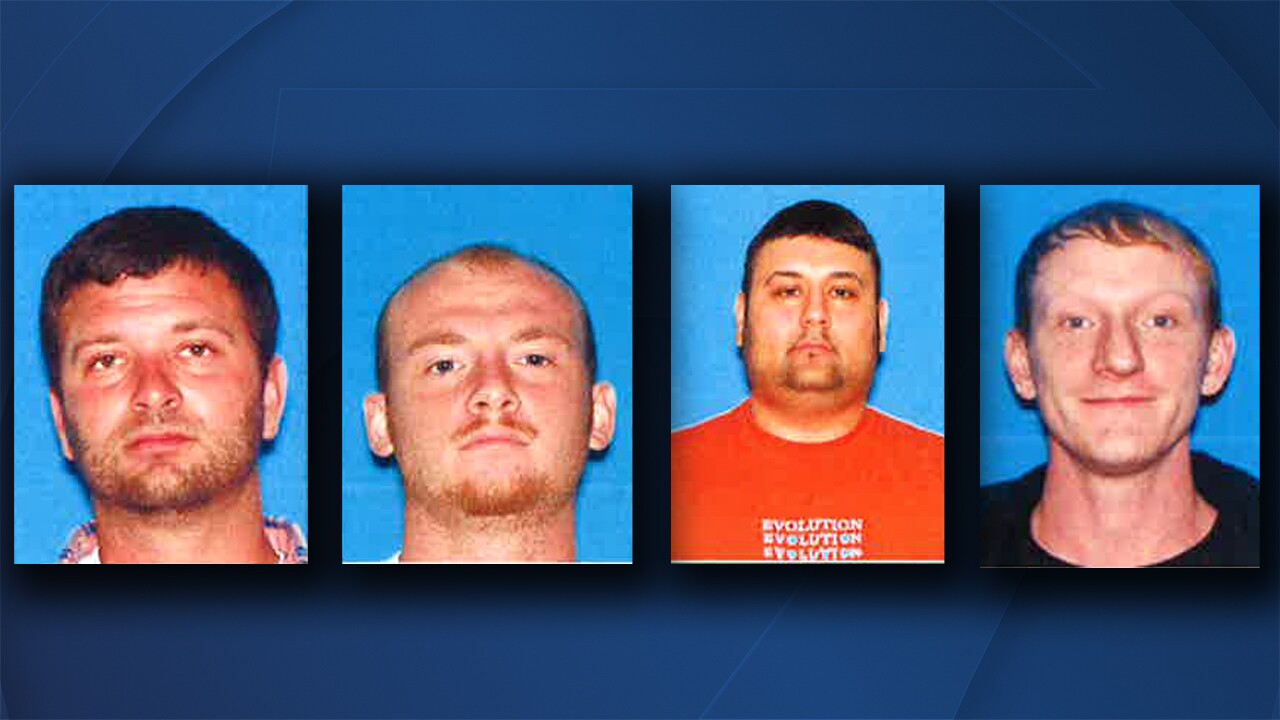 SUMMIT COUNTY, Colo. — Two men in their 20s pleaded guilty in Summit County District Court to animal cruelty in connection to a cock fighting ring that was exposed in May 2019. In total, four men were charged in connection to the ring.

Cody Smith, 29, of Russellville, Kentucky, and Austin Clanton, 27, of Shelbyville, Tennessee both pleaded guilty Monday to animal cruelty, which is a class 1 misdemeanor in Colorado.

Both men were members of a cock righting ring that was found on May 15, 2019 following a traffic stop, according to the 5th Judicial District Attorney's Office.

On that day, a Colorado State Patrol trooper saw a silver Chevrolet Tahoe weaving in and out of traffic near Silverthorne along westbound Interstate 70. The trooper said she became suspicious when she couldn't read the temporary tags on the vehicle or see inside the tinted windows. She pulled the pickup over. When she approached the truck, she heard squawking from the back seat, according to the district attorney's office. Smith was in the driver's seat.

Smith, along with the two passengers, said they were transporting the pickup and roosters to a man in Lemoore, California.

The trooper saw that the roosters, 33 in total, were suffering from malnutrition and dehydration, according to the district attorney's office. They were taken to the Summit County Animal Shelter. The pickup was impounded.

The two passengers — Kenneth Dotson, 30, from Russellville, Kentucky, and Jose Saltos Jr., 43, from Lemoore, California— were also charged and pleaded guilty in court on Jan. 23.

Cockfighting is illegal in all 50 states.

Smith was sentenced to one year of unsupervised probation, 60 days in jail and to pay $1,365.50 in court costs, according to the district attorney's office.