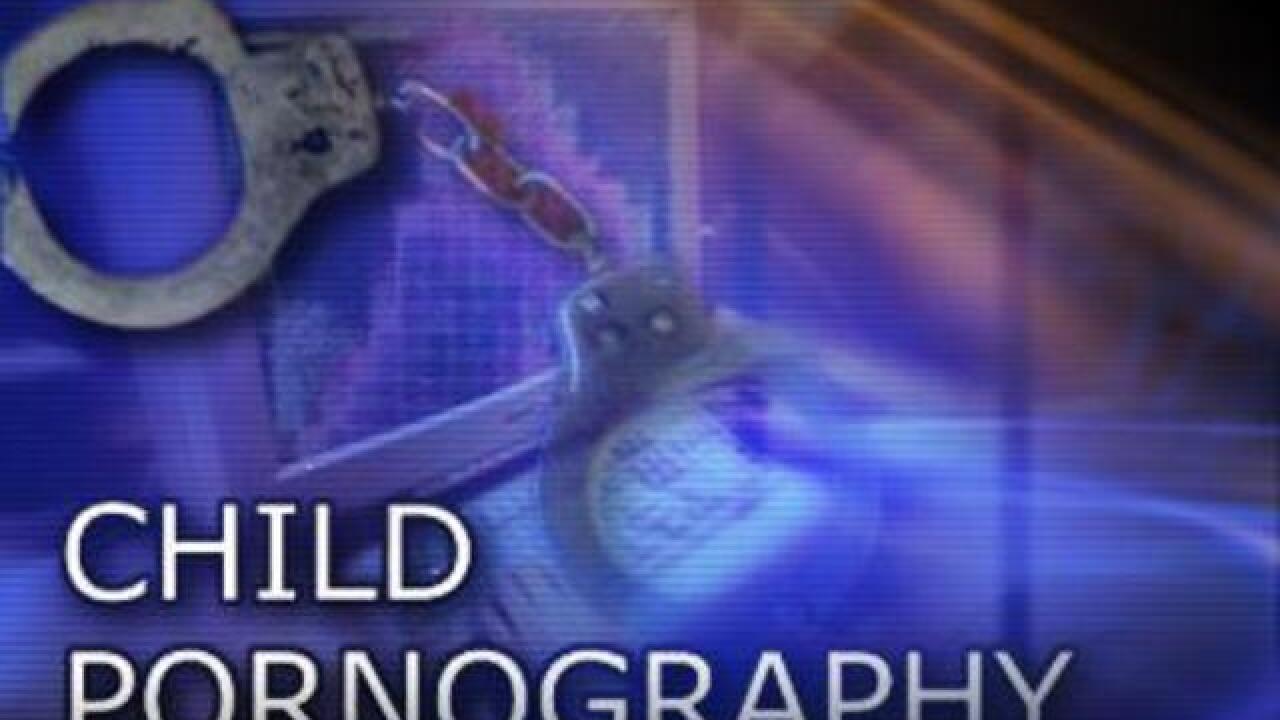 DENVER -- A Denver native will spend a combined 51 years under the watchful eye of the federal government after he was sentenced for child pornography on Monday.

Federal prosecutors announced the sentencing of 31-year-old Jamie Sailas, who hails from the Denver metro area on Monday.

The images and videos were graphic, including prepubescent minors and children as young as infants.

"This defendant's crimes were as heinous as they get," Acting U.S. Attorney Bob Troyer said. "This substantial sentence in federal prison is just and proper."

Sailas will be under police surveillance until he is at least 81-years-old.