Climber dies in fall in canyon west of Boulder 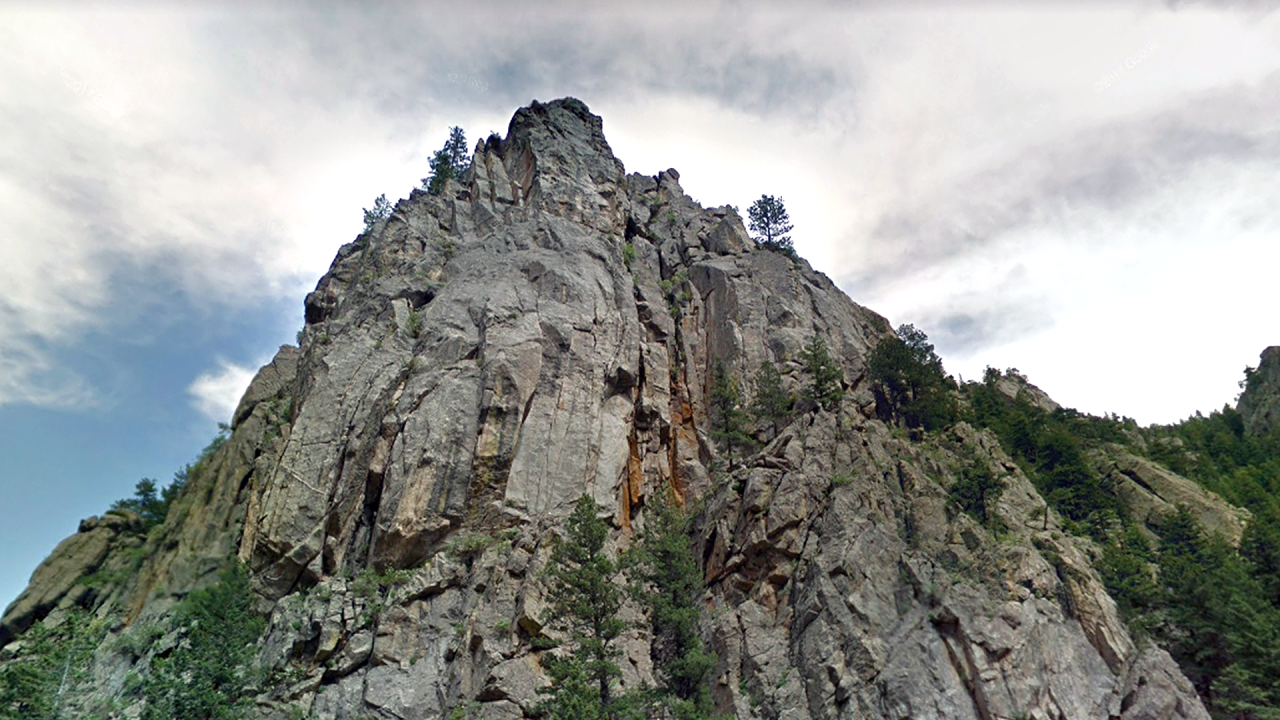 BOULDER, Colo. (AP) — Authorities say a climber has died after a fall in Boulder Canyon.

The Boulder Daily Camera reports the climber fell Saturday in an area called the Bell Buttress along Colorado 119 about 9 miles (15 kilometers) west of downtown Boulder.

No names have been released, but the victim has been identified as a 50-year-old man from Kansas.

The victim and the rock fell 60-feet to a ledge below.

Sheriff's deputies and the county coroner were investigating.