Climber dies after fall from Second Flatiron in Boulder County 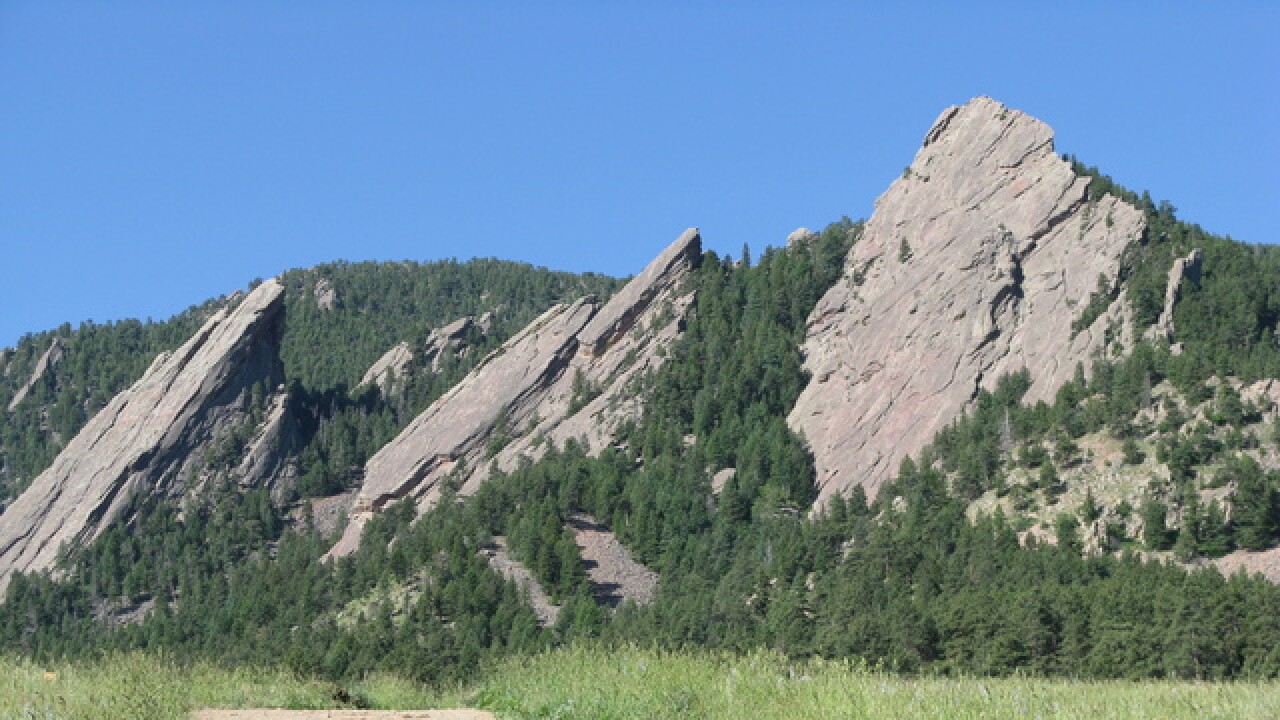 Boulder County Communications Center received a call around 8:45 a.m. reporting someone had fallen and was severely injured.

City of Boulder Open Space and Mountain Parks rangers arrived on scene just after 9:20 a.m. and began resuscitation efforts. Boulder Fire Department and American Medical Response responded to assist, but the victim did not survive. He was pronounced dead at 9:45 a.m.

The sheriff's office and investigators from the Boulder County Coroner's Office responded to investigate. At this time, they do not suspect no foul play. The coroner's office will identify the victim and determine the official cause and manner of death.