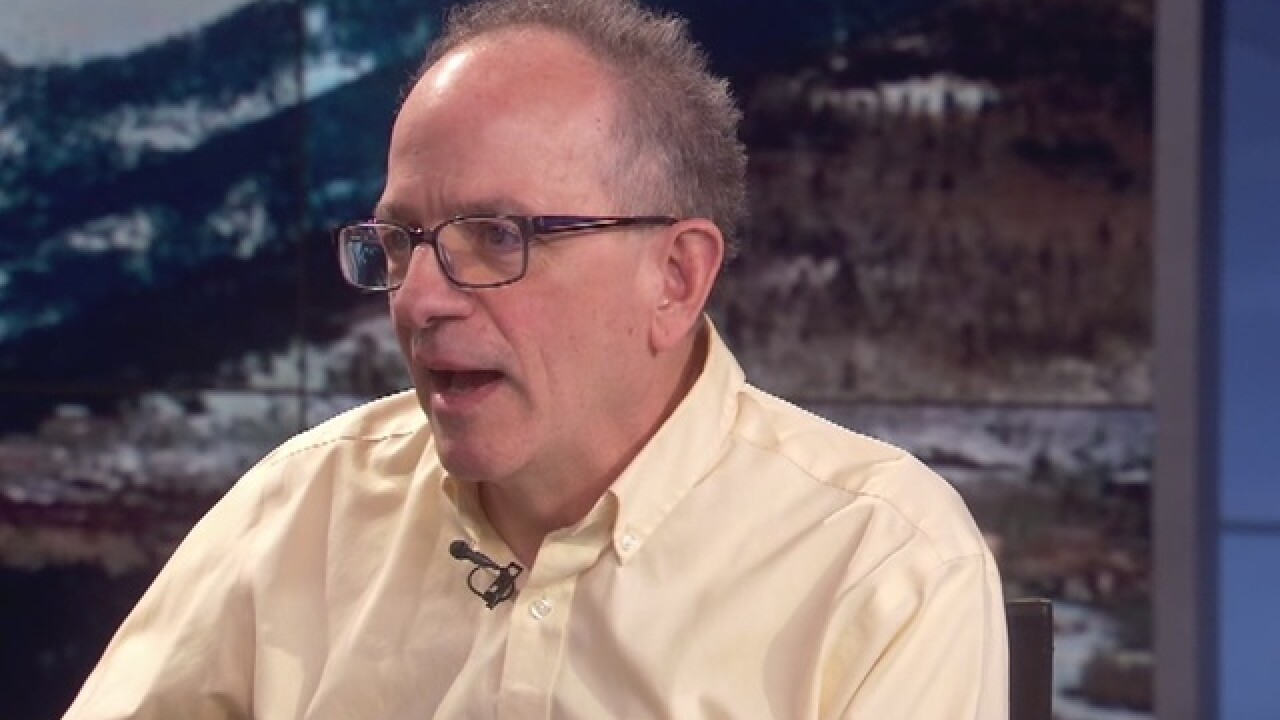 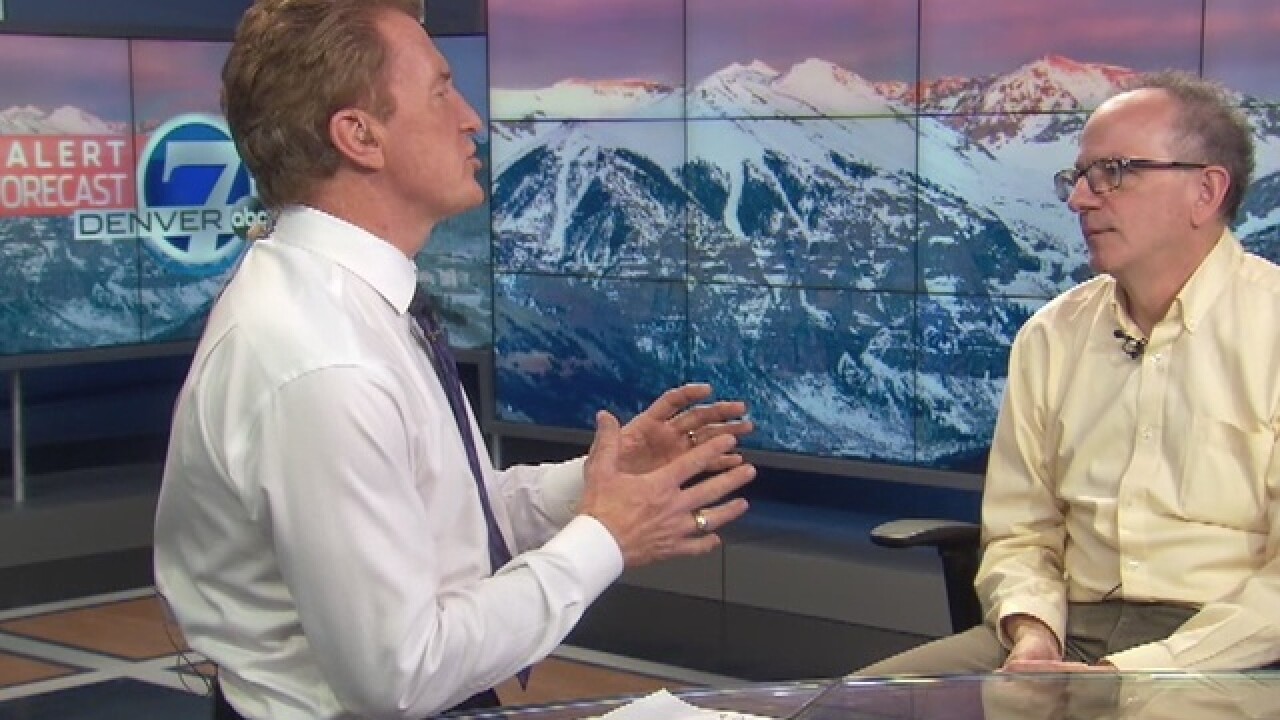 Climate change and rising global temperatures are just a natural process that the earth has experienced many times over its long history.

What’s not normal right now is the speed at which those temperatures are rising.

Professing Scott Denning from Colorado State University joined us on the First Alert Spring Forecast to talk about climate change.

He says the greenhouse effect is what keeps the earth inhabitable and that without CO2 in the atmosphere, the earth would be cod enough to freeze the oceans to the bottom.  But increased CO2 in the atmosphere is keeping heat from escaping from the earth back into space.  That has the potential to raise the earth’s temperature 5-degrees Celsius over 150 years.  The last time the earth’s temperature increased that much was at the end of the last ice age, and it took 10,000 years at that point.

Denning says we are already seeing the impact of climate change here in Colorado in an increased number of high temperature days.

“Those killer 20 below days that no one likes we see fewer of and those killer 102 degree days that no one likes we see more than we used to,” he explained. “There are other things. The snow is melting 2 to 3 weeks earlier. The earlier it melts, the less snow pack you can pile up before you start melting it.  At some point that starts impacting the total amount of melt we get in the spring that fills our reservoirs.”

“As the air dries, more water evaporates from the reservoirs, the snowpack, the forests, farms, our yards,” Denning said. “So the increase in evaporation is one of the most easily observed and most important for us aspects of climate change here in Colorado.”

But he says climate change is a global phenomenon.  It’s not isolated to just here in Colorado.

“Weather is determined by air masses coming and going and fronts and jet streams that are changing chaotically all the time,” he explained.  “But climate is different, determined by heat coming in and heat coming out.  The world is round and you can move it around all you want and you can’t change the amount of heat you have in the earth.  The only way you can change that is changing the energy from the sun.  If the sun got brighter or hotter it would warm us up. If it got dimmer it would cool us off.”

But Denning says he remains optimistic that global climate change is a solvable problem.

“We need as a society to figure out how to make energy that doesn’t involve putting CO2 in the air,” he said. “We know how, we’ve got nuclear, solar and wind, efficiency, things that are coming right along.  If you think about the changes our ancestors made going from horses and buggies to cell phones and planes that we have now.  If our ancestors could make a change like that I’m confident our descendants can do that as well.”