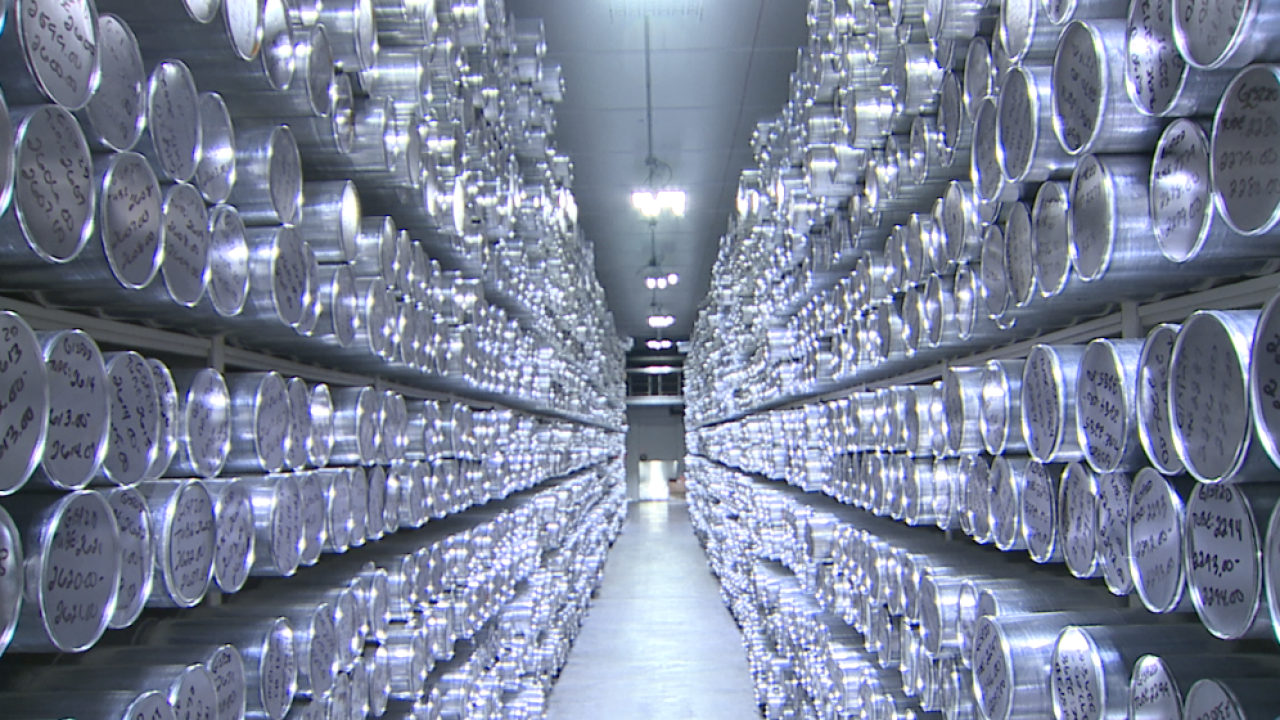 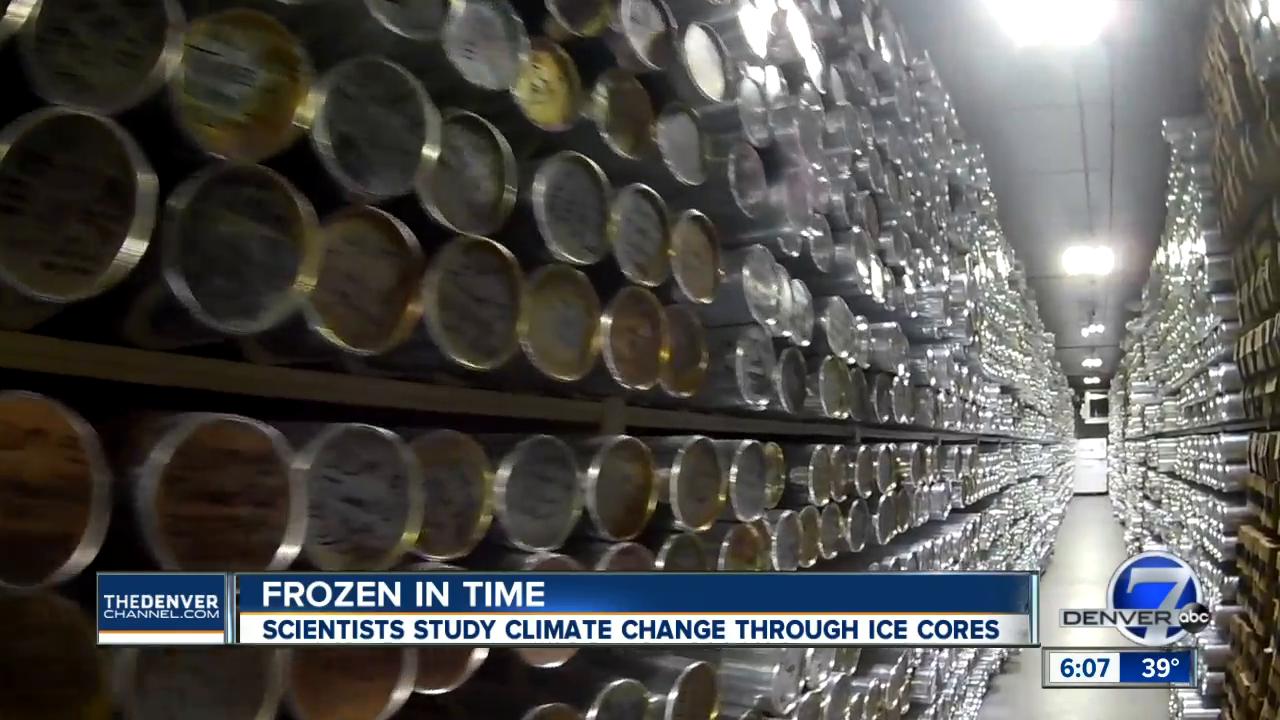 LAKEWOOD, Colo. — History and science are sitting inside a giant freezer at the Denver Federal Center. The National Science Foundation Ice Core Facility is home to tens of thousands of ice cores, drilled from Antarctica and Greenland, for scientists to research.

“This is the only facility like this in the United States. It basically acts as the central repository for all the ice cores drilled as part of the U.S. polar program,” Richard Nunn, the facility’s assistant curator, told Denver7.

The lab consists of a massive freezer to hold the 22,000 meters of drilled ice, stored in meter-long tubes, and a workspace for cutting and working on the ice. Those rooms are stored at -36 degrees Fahrenheit and -10 degrees Fahrenheit, respectively.

“Simply put, ice cores are the best source we can go to to understand how our past climate has changed over the past few hundred thousand years,” Nunn explained.

The ice, which comes from drilling straight down into glaciers, varies in age from a few hundred years old to hundreds of thousands of years old. The oldest section, according to Nunn, came from Antarctica and is 420,000 years old. The ice is mainly kept at the facility, and scientists and researchers from around the country can request ice samples to study.

That data shows the amount of carbon dioxide in our atmosphere is higher than it has ever been within the ice record (up to 420,000 years ago), and shows how fast the amount of CO2 has risen.

He went on to explain that CO2 levels tens of thousands of years ago fluctuated between 200 and 300 parts per million. Current atmospheric levels sit at approximately 415 parts per million. That increase has spiked within the last 150 years.

Physical scientific proof of a change in climate sits in Denver’s backyard — it just happens to be very, very cold.