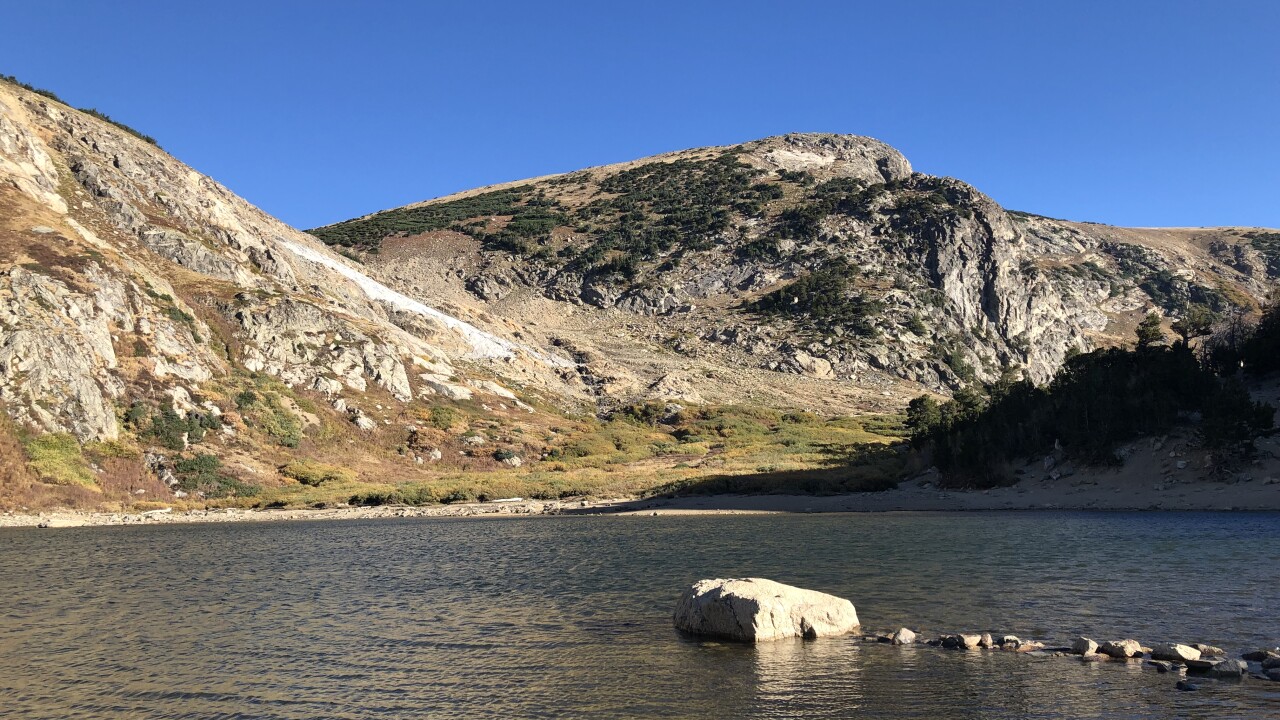 CLEAR CREEK COUNTY, Colo. — The 19-year-old who died after diving into St. Mary’s Lake on July 4 has been identified.

The Clear Creek County Coroner’s Office said the man who died was Victor Farmer of Centennial.

On July 4, the Clear Creek Communications Center received a call about a possible drowning around 2 p.m. at St. Mary’s Lake, which sits below St. Mary’s Glacier. The callers told dispatch that a man had dove into the lake and never resurfaced, according to the Clear Creek Sheriff’s Office.

He was airlifted by Flight for Life to a metro area hospital, where he was pronounced deceased.

The sheriff’s office said Farmer had been visiting the area with friends.