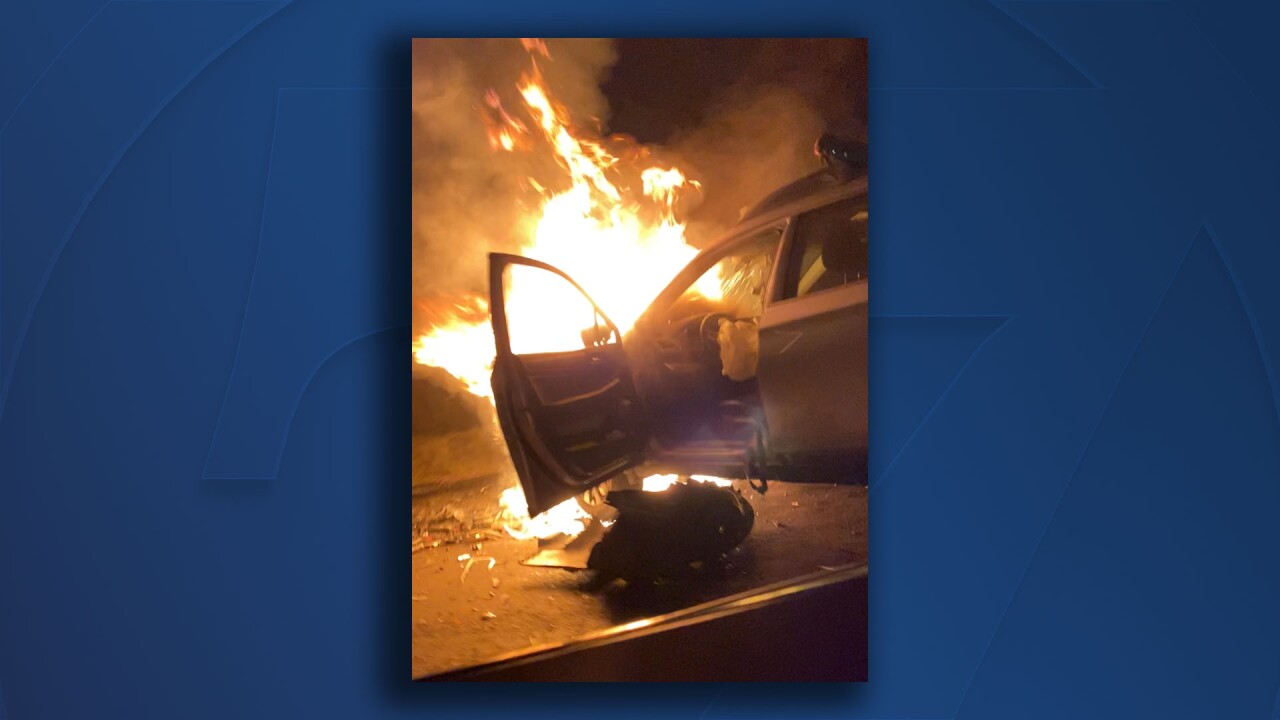 JEFFERSON COUNTY, Colo. — Clear Creek Canyon Road has reopened from Golden through Highway 119 after it closed overnight due to a fiery crash that sent four people to the hospital.

Trooper Josh Lewis with Colorado State Patrol said they received a call about the crash around 10:15 p.m. Monday. The crash was reported around milemarker 262, west of Tunnel 3.

When authorities arrived, they found a 2005 Jeep Liberty and a 2015 Subaru involved in a crash. Based on a CSP investigation, the Jeep driver was traveling westbound and crossed over the center line, colliding head-on with the Subaru. The front of the Subaru then erupted in flames.