Claims against Taylor Swift dismissed in trial, but some proceed against mom and manager 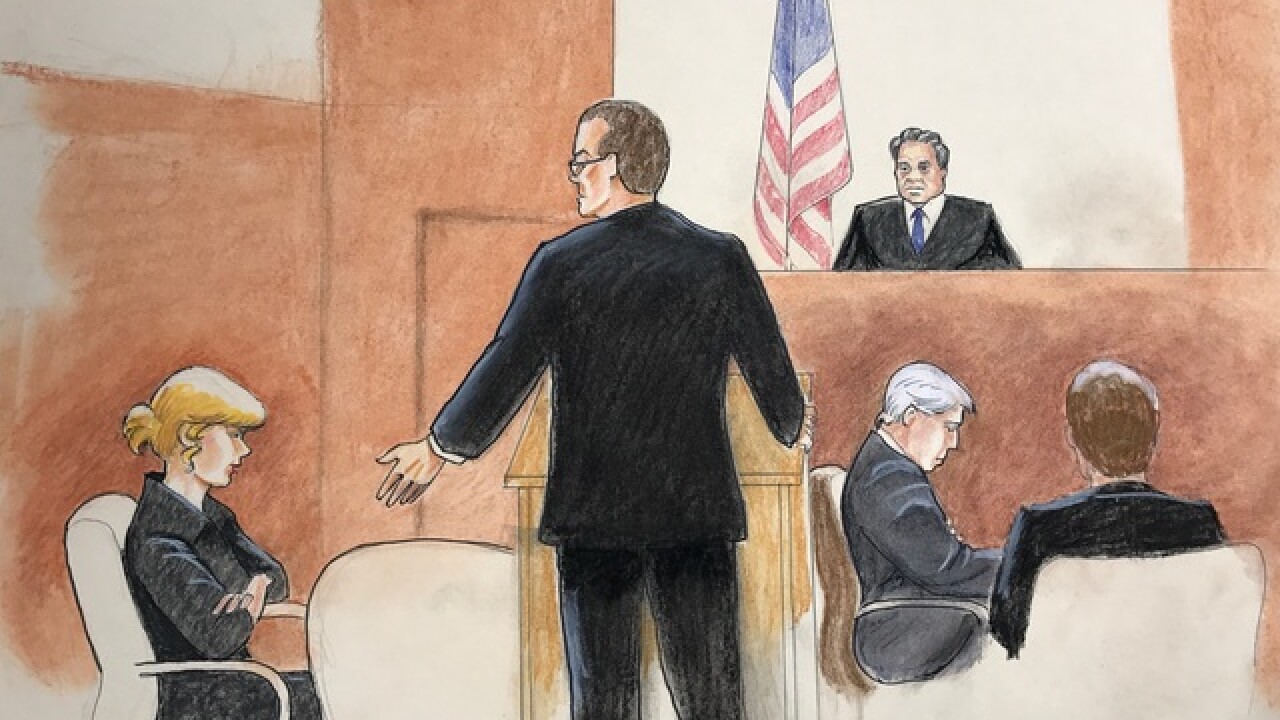 DENVER – A judge in federal court in Denver on Friday dismissed all claims a former radio DJ accused of groping Taylor Swift made against her, but one of the claims still stands against her mother and her manager. A counterclaim she filed against the former DJ, David Mueller, will also go to the jury.

Judge William J. Martinez ordered the jury in the trial back to court at the U.S. District Court of Colorado Monday at 9:30 a.m. for further instructions, and the closing statements will be made afterward.

Both Swift’s attorneys and Mueller’s attorneys will have a chance to give opening statements and a rebuttal during the closing statements, which are scheduled for 60 minutes, Martinez said.

Martinez dismissed all claims against Swift herself, citing a lack of evidence or witness testimony in the trial, which got underway with jury selection Monday.

Mueller had sued Swift, her mother, Swift’s business manager Frank Bell, and five other staffers after he was fired following an investigation by his radio station, KYGO, after Bell told Mueller’s superior that Mueller had groped Swift during a photo shoot before a June 2, 2013 concert in Denver.

Judge Martinez is allowing one of Mueller’s claims proceed to the jury—the tortious interference with prospective business relations claim—which has to do with Mueller’s allegation that Bell’s talking to KYGO about the incident in question and possible recommendation that KYGO fire Mueller.

Also going to the jury will be Swift’s counterclaim of assault and battery that she levied against Mueller after he filed his initial lawsuit. She said multiple times during the trial that Mueller had “grabbed [her] bare ass” during the photoshoot.

Any damages the jury might award to Mueller will be limited to his two-year employment contract.

When Martinez read his decision after a deliberation period of more than 2 hours, Swift’s lawyers smiled and shook hands. She eventually started to smile once she realized that she was no longer accused in the suit and that many of the claims against her mother and manager had been dismissed.

Then, she stood up and hugged her primary lawyer, Doug Baldridge, and the rest of her family.

After the trial ended, reporters caught up with Baldridge outside.

"I'm proud to be a dad of two kids and to represent Taylor Swift," he said.

We’ll be back in court Monday morning for the judge’s address to the jury and subsequent closing statements. Catch up on testimony from earlier on Friday by clicking here. Read our Day 5 live blog here. And to see what happened before Judge Martinez’s decision, click here.