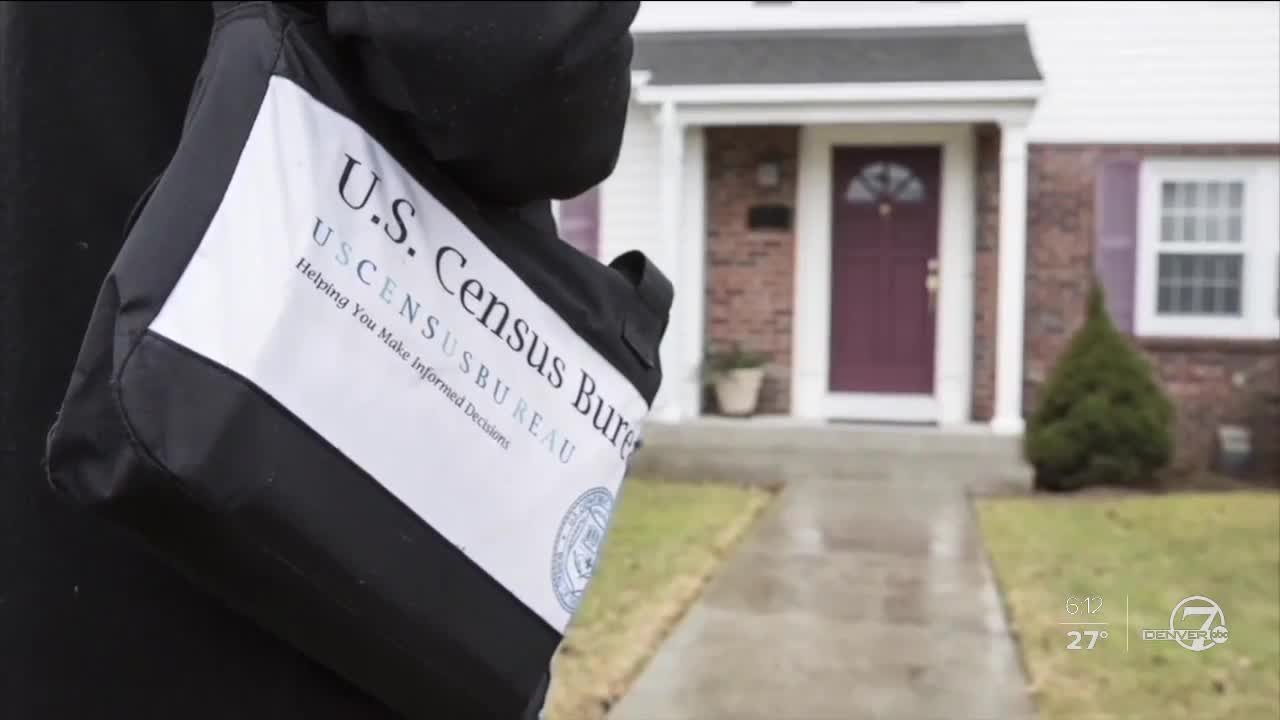 DENVER — In less than 50 days, Colorado will get a new picture of the people who live in the state.

Civil rights activist Dolores Huerta visited Denver to speak about the importance of participating in the 2020 Census. She said people hold the power in what decisions will be made for the next 10 years.

"If we do not get counted, our communities are going to lose millions and millions of dollars because for every one of us who gets counted, we bring in $20,000 over a period of 10 years," Huerta said.

The 2020 Census will determine where $1.5 trillion in federal spending will go and how many congressional seats each state will get.

Huerta spoke about the importance of the Latino and other under-served communities when it comes to participating in the census in order to be represented.

"If we want people that look like us to get elected to the congress and to our state legislature, well that’s what counts," Huerta said.

Even a one percent under-count could cost Colorado more than $630 million in federal spending over the next decade.

Huerta also wanted people to know that their information will not be shared.

"The information is confidential and it can’t be shared with ICE, with the Justice Department, with anybody," Huerta said. "If anybody tries to give out information on anybody, they can go to prison for five years and pay a $250,000 fine."

In the middle of March, people can begin participating by filling out their forms online, telephone, or returning the paper form.