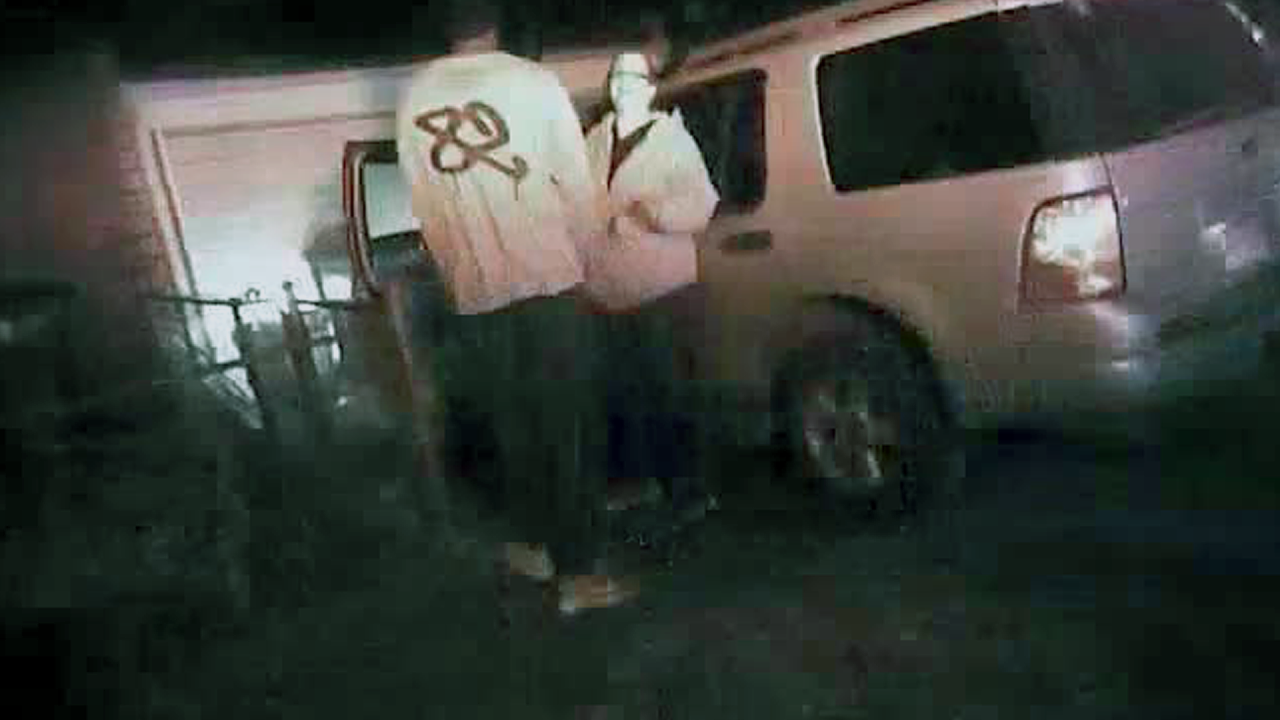 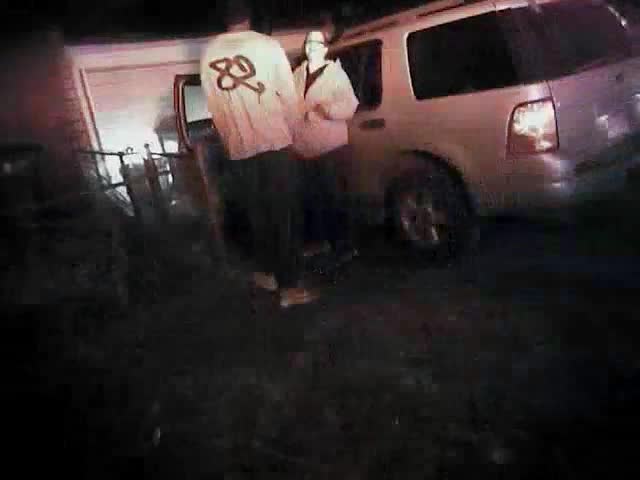 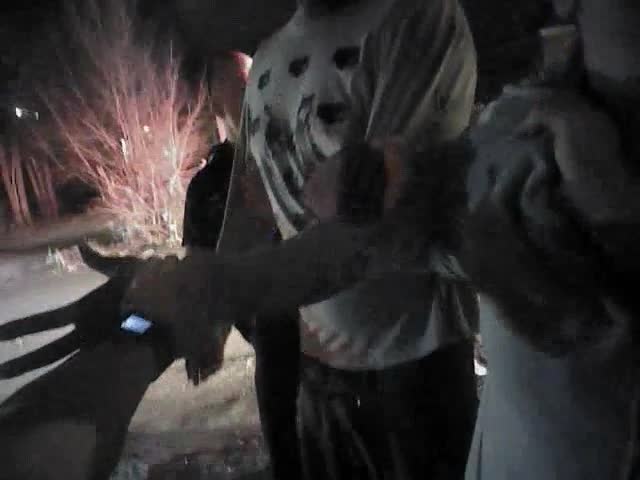 DENVER — The City of Denver has agreed to pay $500,000 to settle an excessive force lawsuit filed by a couple against the police department for a January 2017 arrest.

The city council voted Monday evening to approve the settlement.

The suit — filed by Kristyn Stonskas and her partner, Quennel Steele — alleges police used excessive force during a traffic stop and arrest on Jan. 26, 2017.

The footage begins with a Denver officer attempting to pull Stonskas over for an unknown traffic violation.

The video appears to show Stonskas failing to come to an immediate stop and continues until she reaches her driveway where Steele is waiting.

Upon parking her vehicle, Stonskas confronts the officer, questioning as to why she was being pulled over. During the stop, the situation escalates, and more Denver police officers are called to assist.

The couple was eventually arrested, but Fairhurst alleges that Stonskas suffered a traumatic brain injury and a torn vertebra in her neck during the takedown.

Fairhurst said the couple’s young children were inside their home and watched the whole incident.

The couple Steele was charged interference with police and resistance, but a jury later acquitted him. Stonskas was charged with second-degree assault, but those charges were dismissed.

In a statement released Tuesday, Fairhurst said, “This case is yet another unfortunate example of Denver taxpayers footing the heavy bill for officers of the Denver Police Department who subject innocent citizens to excessive force with impunity.”

The city said the police department has since updated its use of force policy, which it claims has contributed to a 21-percent drop in incidents.