City-owned land near the Ballpark neighborhood could sell for cheap

Land near Ballpark could sell for cheap 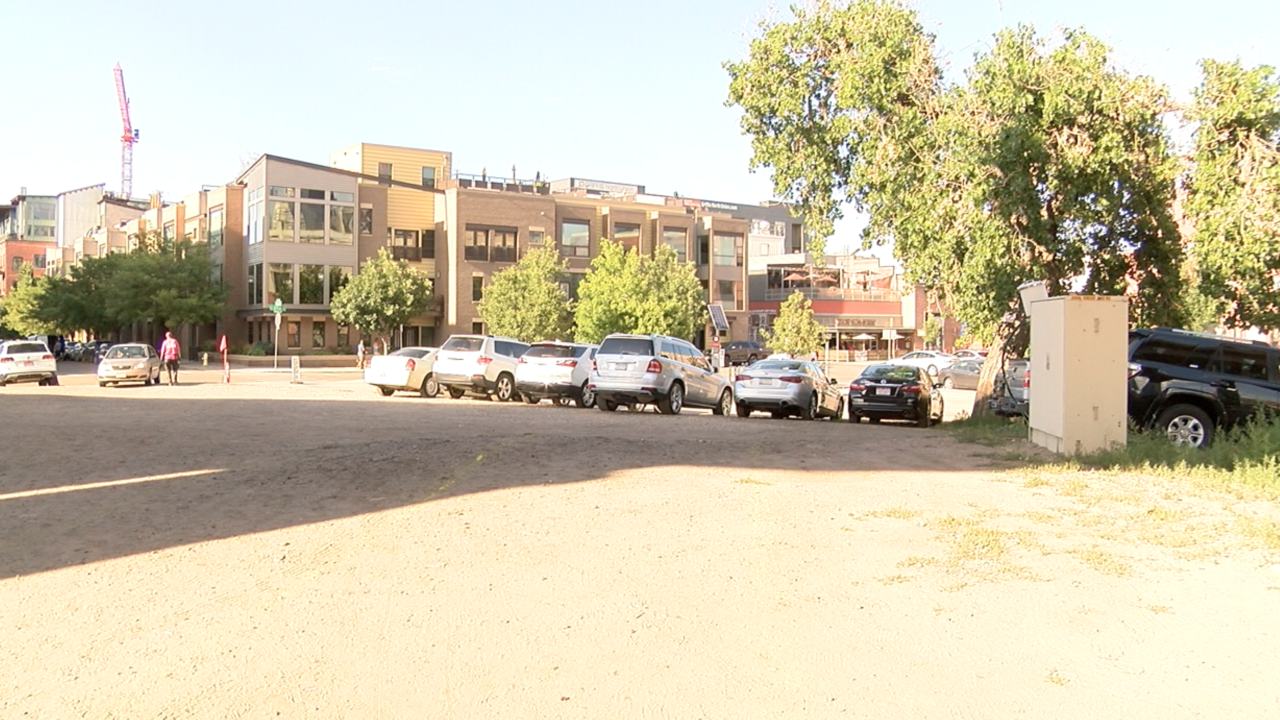 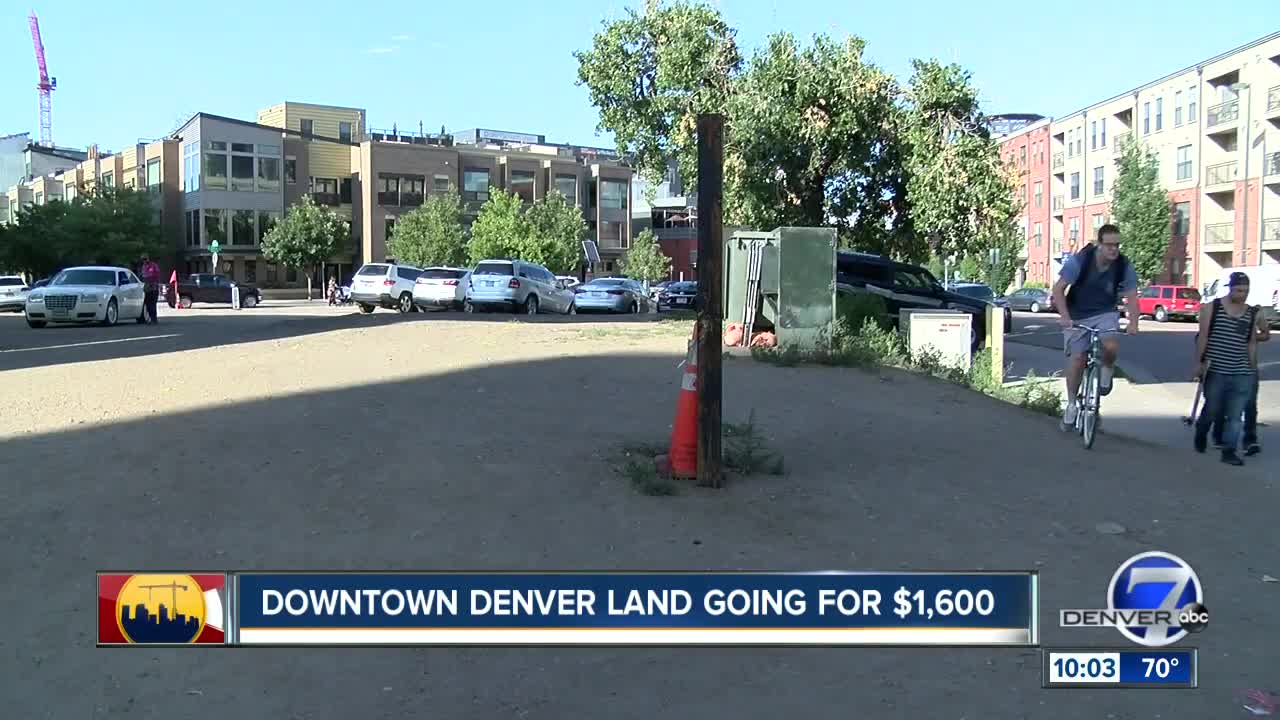 DENVER -- On the corner of the Chestnut Place and 29th and less than a ten minute walk to Coors Field, you'll find an empty dirt lot.

General Manager of Whiskey Tango Foxtrot, Marcus Condreay, says the 6,000-square foot lot across his restaurant is a bit of an eyesore.

"It's kind of the only thing that's not really developed, it's kind of an eyesore. It's a little bit of a point of contention because of the dirt, the dust pops up."

Soon, Condreay could have a new neighbor move into that dirt lot. A new hotel tower.

Earlier Tuesday, council members voted on selling the city's lot which has a couple of trees and a bike rack, to a hotel developer who owns the neighboring dirt lot all for the price of $1,600.

Since the land was first granted to the city as right-of-way, by law the city says it can't sell the land at market price and can only sell to the adjacent property owner.

Condreay says he's not as concerned with how the property was purchased but how the neighborhood will transform due to congestion.

"I'm all about expansion and I understand that, but at the same time we got to make sure that we're giving people something that is really nice and a place that they can really enjoy."

A final decision will be made later this month when the full city council debates the future of the lot.