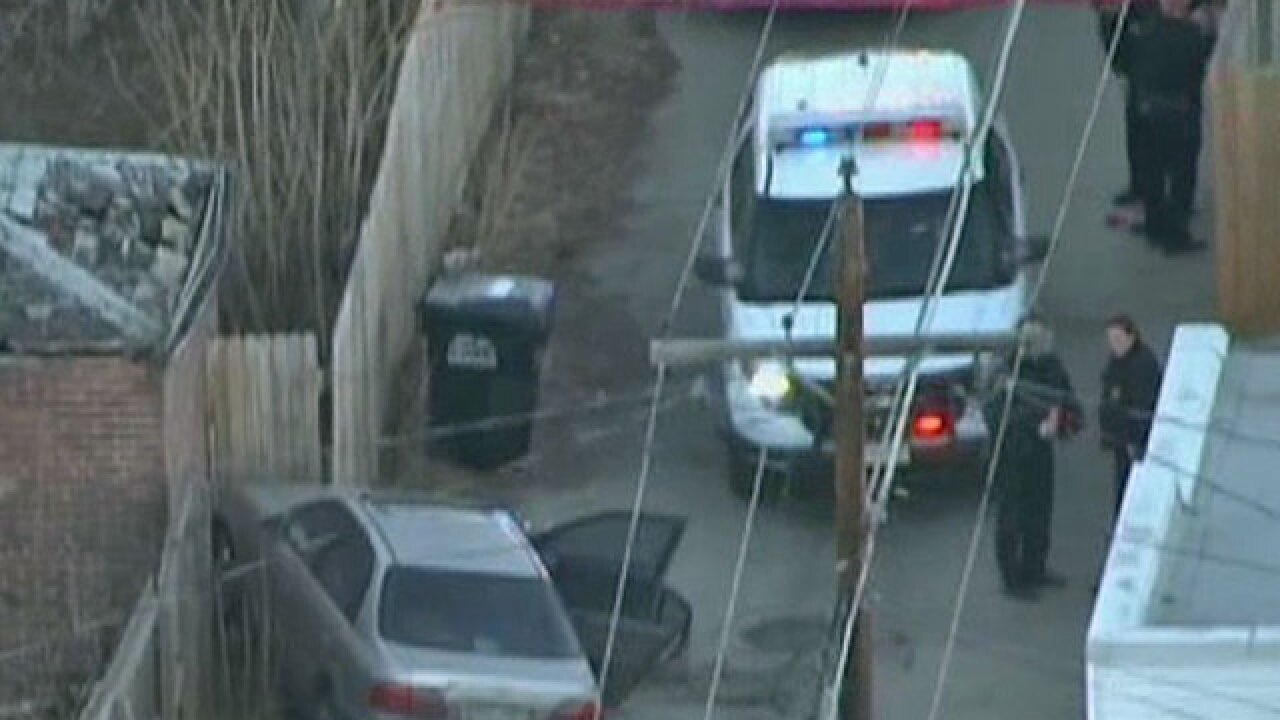 <p>Denver police officers fatally shot 17-year-old Jessica Hernandez in this alley on the morning of January 26 , 2015. (Photo by AIRTRACKER7)</p> 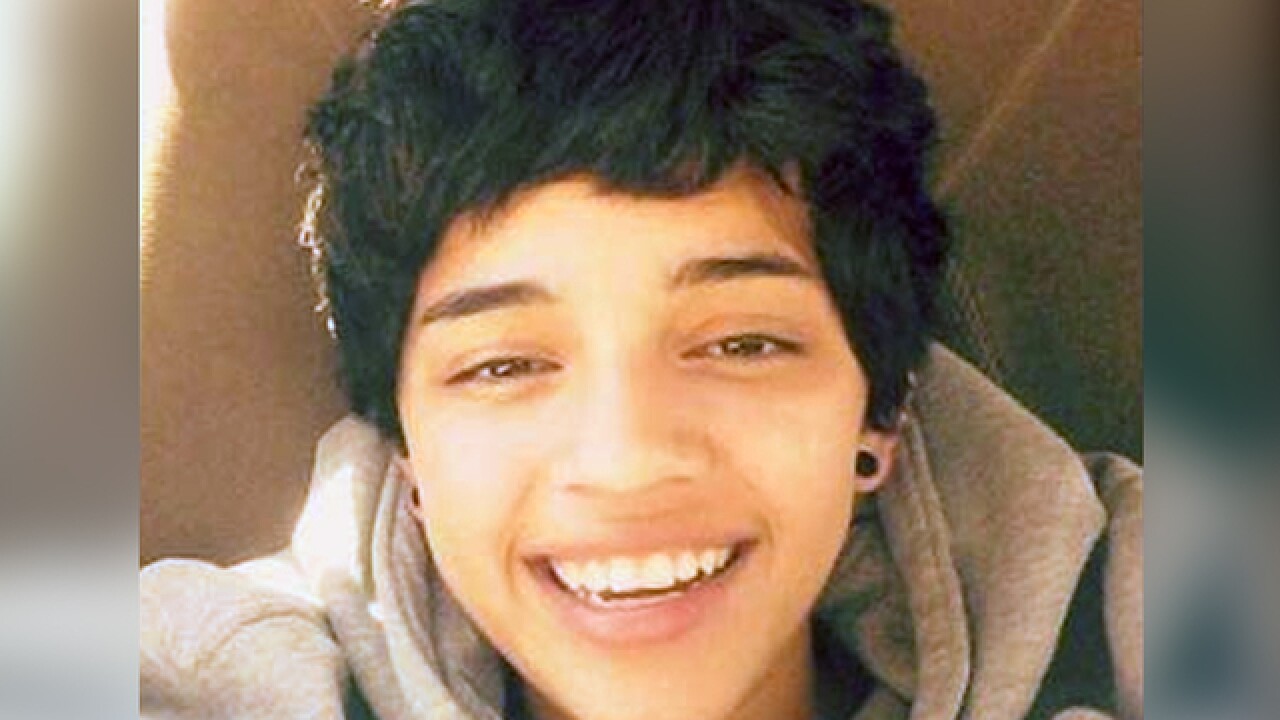 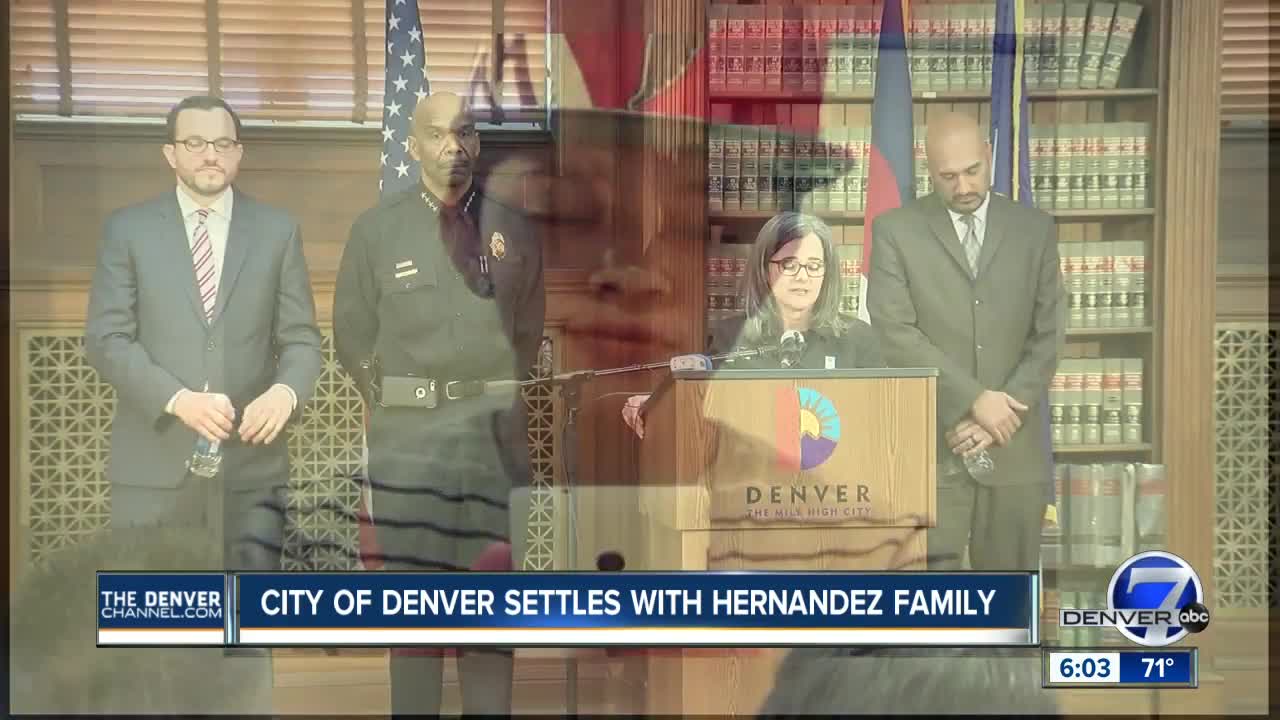 DENVER – The city of Denver will pay the family of a 17-year-old girl fatally shot by police nearly $1 million as part of a settlement.

Denver officials made the announcement during a Wednesday morning press conference. The civil matter involves the death of Jessica Hernandez.

Hernandez was behind the wheel of a stolen car when she was shot and killed by Denver Police in 2015. Investigators said she was driving the car toward two officers, who opened fire.

The shooting sparked outrage in the community and ultimately led to policy changes within the Denver Police Department. Officers are now directed not to shoot at moving vehicles.

As part of the settlement, the city has agreed to additional non-monetary stipulations, including forbidding police from releasing the criminal background of suspects involved in an officer-involved shooting.

A Hernandez family representative will also sit on a committee advising police on use-of-force policy.

“This is the best solution for all parties,” said Kristin Bronson, Denver City Attorney.

“It’s still very hard for me. It’s harder to know that I don’t have my daughter with me,” said Rosales, after the settlement announcement was made.

Denver City Council members will vote on the the $999,999 settlement before it's paid out.