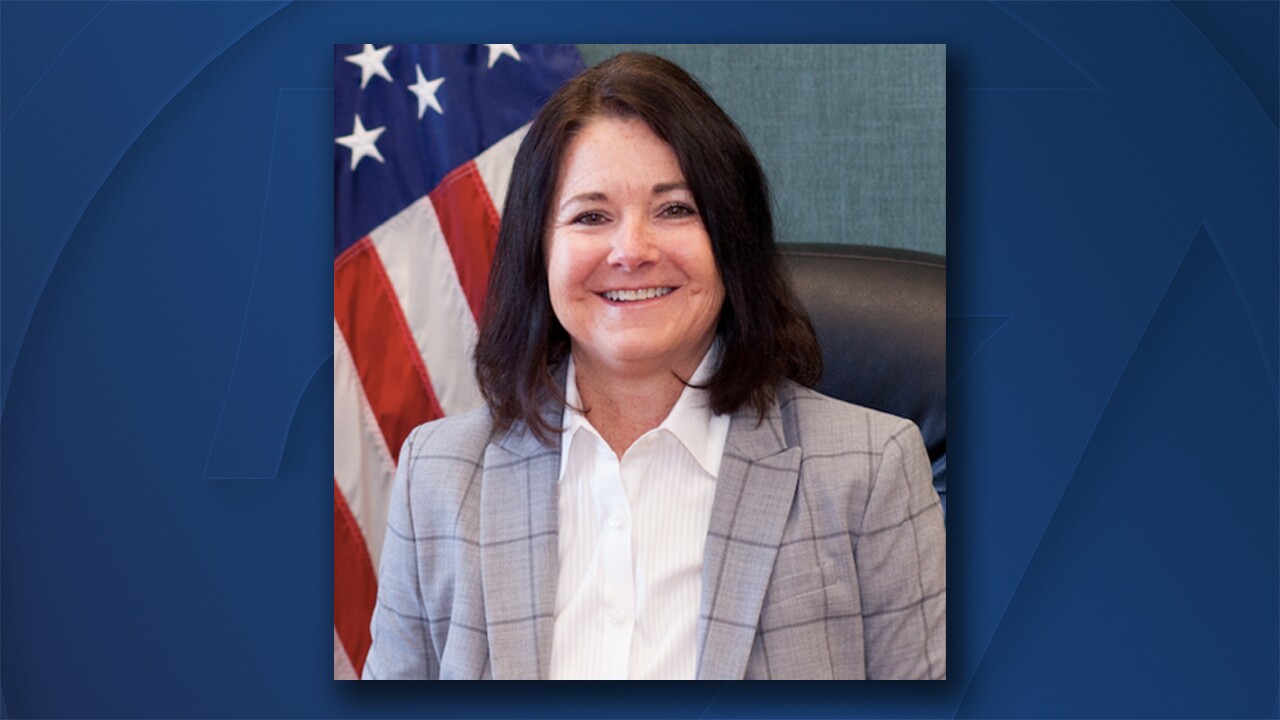 BOULDER, Colo. — The city of Boulder has hired its first female police chief.

On Tuesday afternoon, Boulder City Manager Jane Brautigam announced that Maris Herold, who currently serves as the police chief at the University of Cincinnati's Police Division, will soon serve as the Boulder Police Department's new chief. She will assume her new position on April 20.

The city said she has 23 years of experience with the Cincinnati Police Department, and had been a social worker beforehand. She served as a sexual assault investigator and psychiatric intake worker in a juvenile mental health facility.

She is a graduate from the FBI National Academy, Police Executive Research Forum’s Senior Management Institute for Police in Boston, and Cincinnati’s Regional Chamber of Commerce Executive Leadership Course, and has received numerous awards for her community collaboration, police reform and large problem-solving projects, the city said. She received Ohio’s 2019 Fraternal Order of Police award in recognition of her "successful police reform efforts, including diversity-focused recruiting initiatives and innovative technologies to improve police decision-making," the city said. Read more about Herold's accomplishments here.

“I am very pleased with the quality of applicants and am confident that Maris brings the right mix of experience, leadership and vision for Boulder," she said.

Herold said she is excited to represent the Boulder Police Department.

“While we have some community challenges and healing ahead of us, I believe Boulder has excellent officers and staff dedicated to public safety and who are sincerely interested in partnering with the community to ensure the highest standards and an equitable approach to local policing," she said.

The previous Boulder police chief, Greg Testa, announced his retirement in June 2019, according to The Denver Post. His final day at the post was in September.