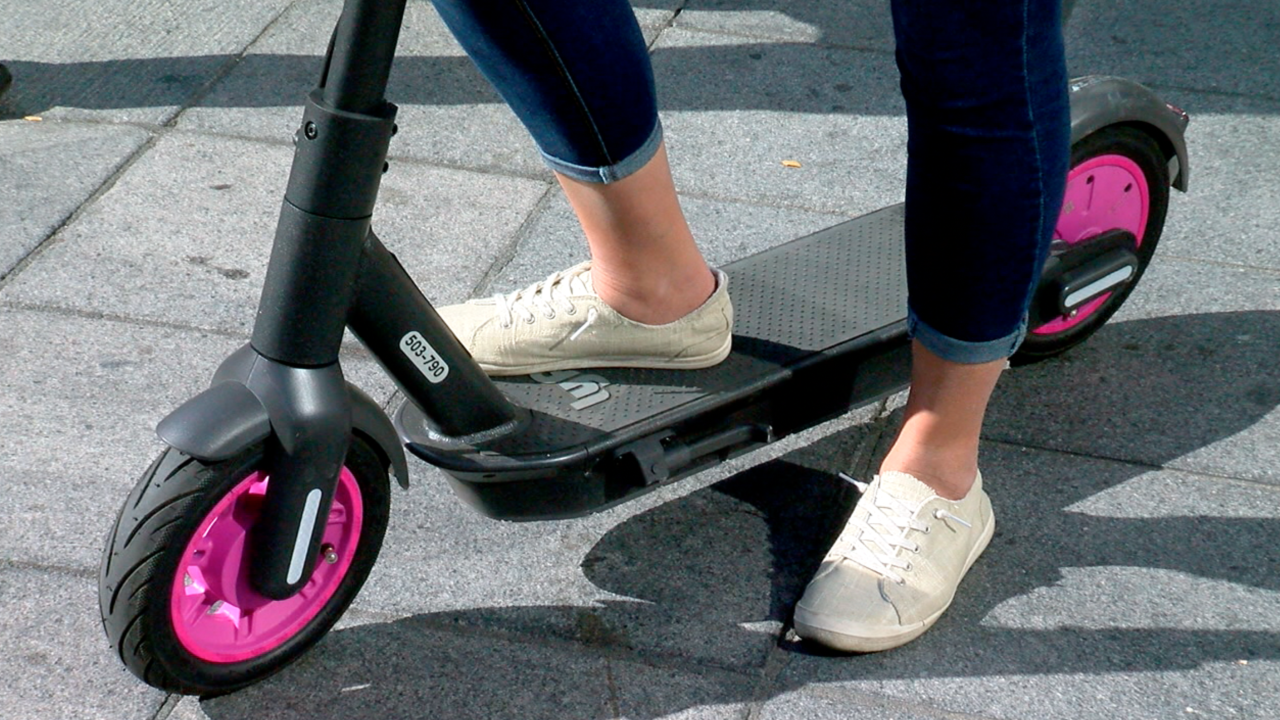 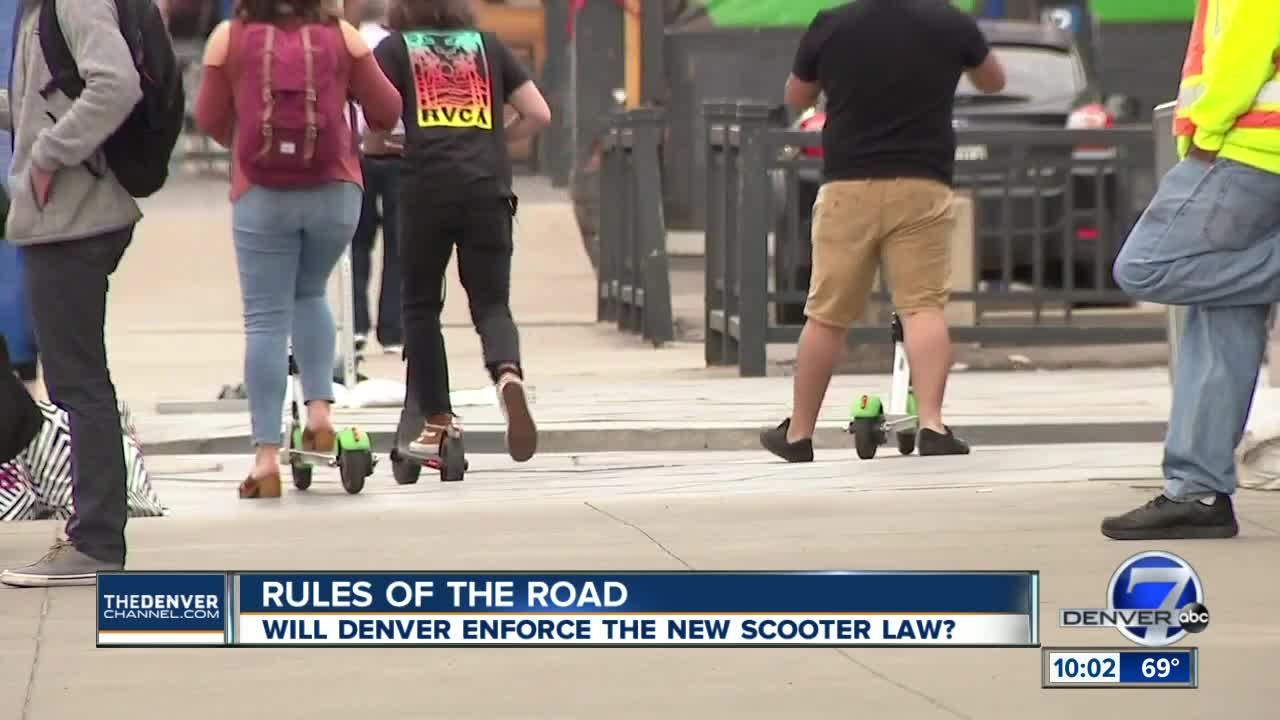 DENVER -- Riding a scooter for the first time can be a lot like learning how to ride a bike as a kid, but it's not stopping Danielle Herod and Michelle Schley.

"First time trying to ride here. Very nervous, I actually flagged down a scooter person and like, asked them some questions before attempting to get on it for the first time," Herod said.

It's also their first trip to Denver. They thought it would be fun to explore the city by scooter.

"It seems like a really economical way to get around, it’s what drew us to this choice. There’s a lot to see and do here but you do want to have economical choices," Herod said.

After Monday's Denver City Council unanimous vote to kick scooters off the sidewalk and into the street, both women say scooters might not be the best option.

"I wouldn’t feel safe riding on the street, not all the streets have the bike lanes and there’s just too much traffic. It feels a lot safer on the sidewalks," Schley said.k

For Kate Rose, who lives and works in Denver, it's been a long time coming.

"I think that’s probably the right move, they go as fast as bikes can at their top speed and bikes have to ride on the street. I’m kind of worried about getting hit sometimes."

Scooters will be allowed on sidewalks if they’re driving less than 6 mph, if the sidewalk merges with a bike lane, or if the rider is getting on or off the scooter.

Rose says although she likes the concept of the scooters, she stands by the council's decision to remove them from sidewalks.

"I think it’s kind of gotten to like, a breaking point; just because they're sidewalks. Well, I mean it’s in the name, it’s supposed to be for walking on," Rose said.