Old factory to be converted into mixed-use site 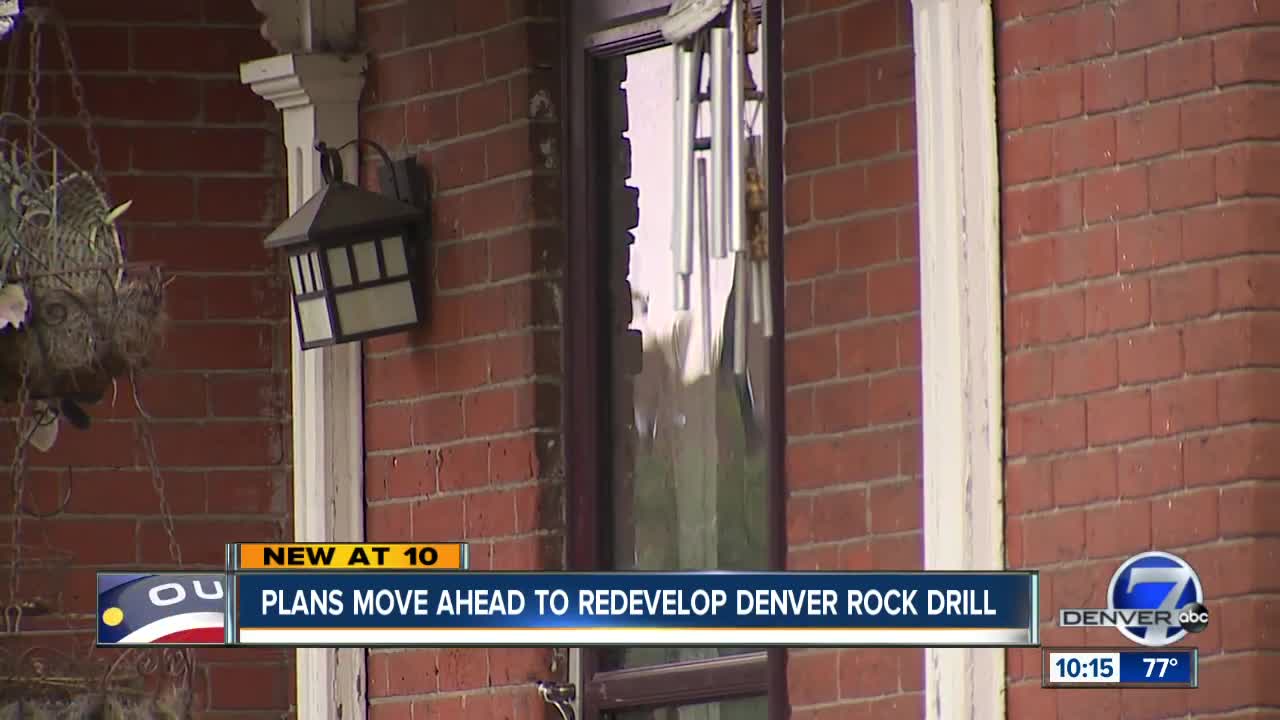 In Denver, historic buildings seem to be changing all the time. And the latest one to be up for redevelopment is the Denver Rock Drill at E. 39th Avenue and Franklin Street. 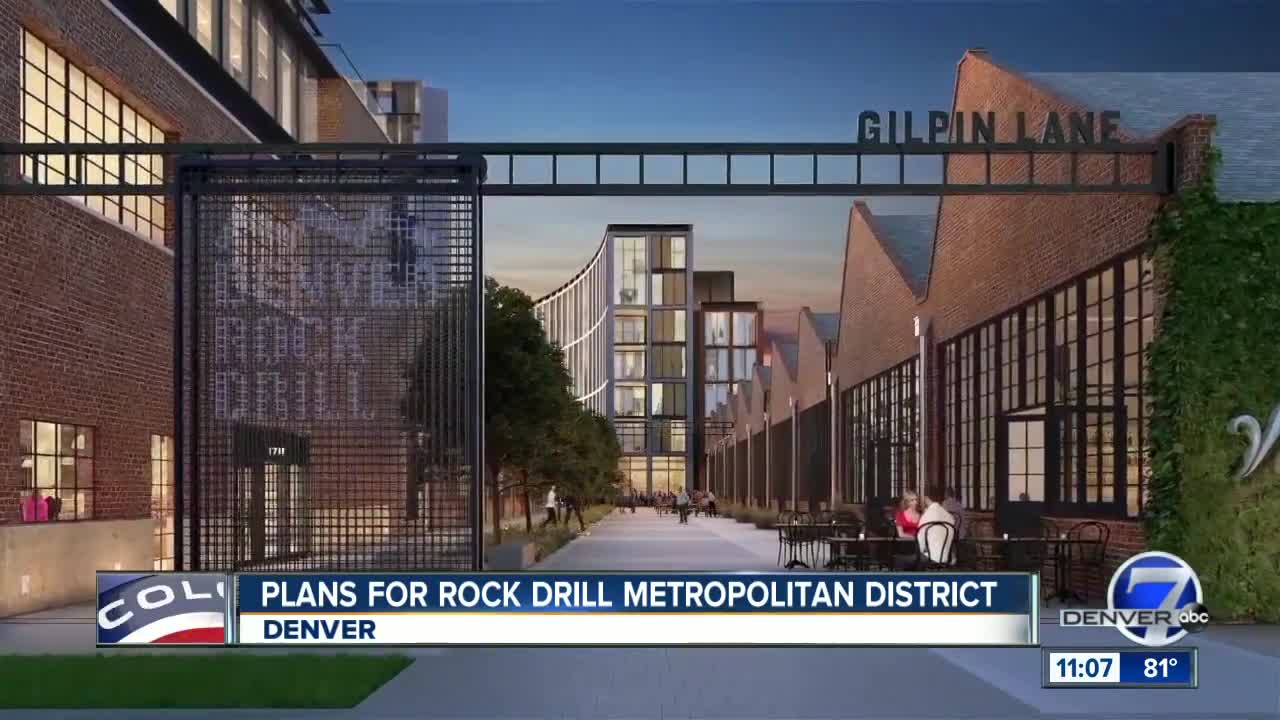 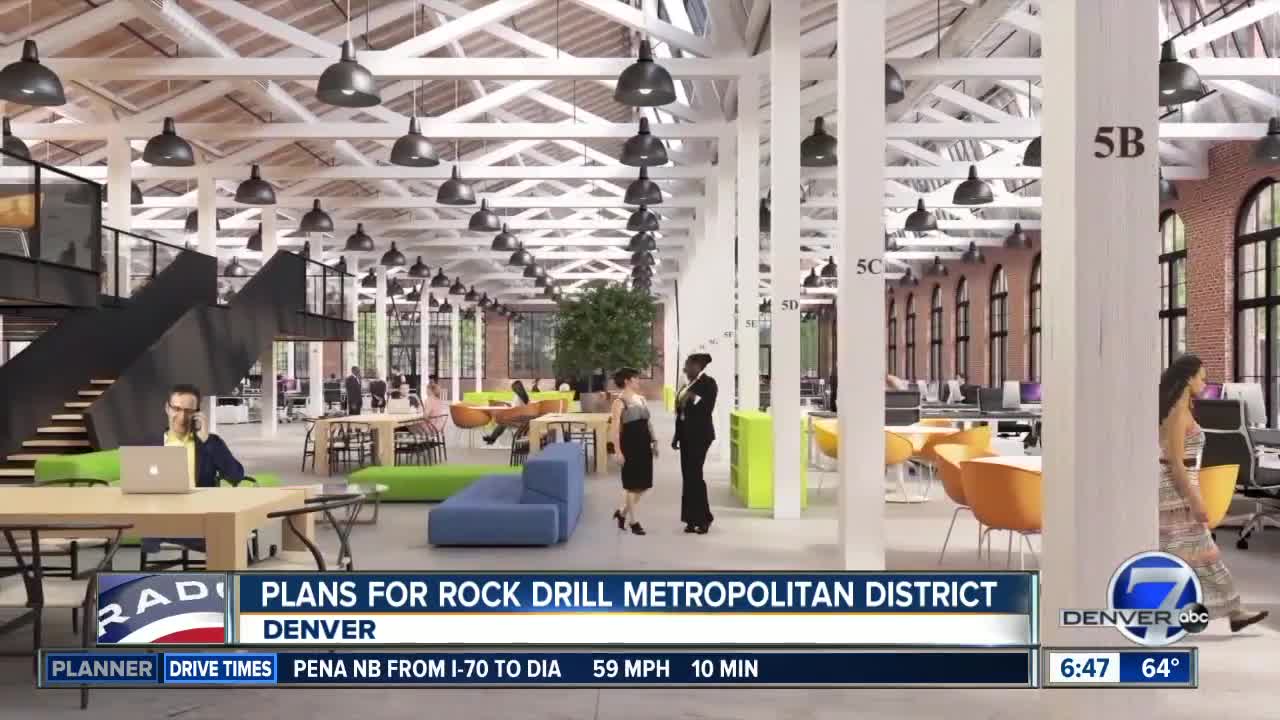 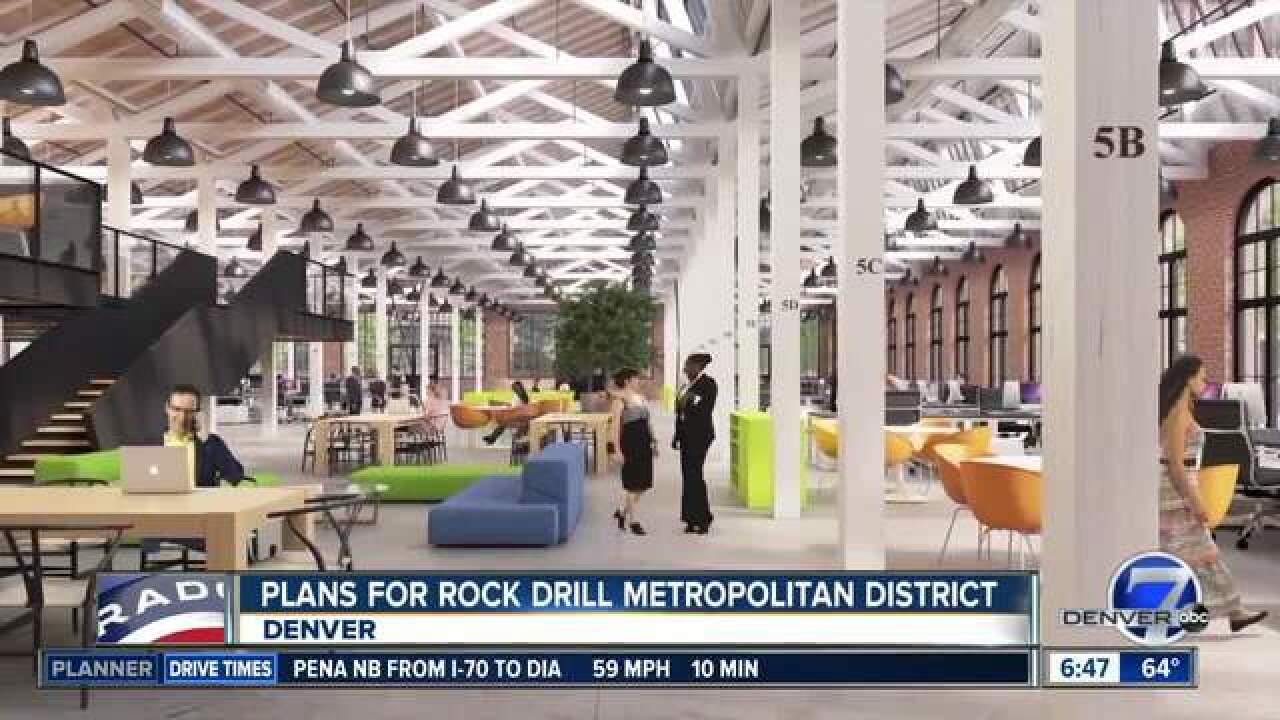 DENVER — In Denver, historic buildings seem to be changing all the time. And the latest one to be up for redevelopment is the Denver Rock Drill at E. 39th Avenue and Franklin Street.

UPDATE: On Monday, the Denver City Council voted unanimously to approve the service plan for the formation and establishment of the Denver Rock Drill Metropolitan District. This would allow developers to charge business tenants and consumers a fee to pay for improvements and infrastructure costs.

“As beautiful as these  buildings are they need a lot of work to get into great shape and we want to preserve them,” said Brett Weiss, who has owned the building with his family for 25 years.

According to the plans, the site would be turned into new office, retail and entertainment space, while preserving the industrial nature that's characteristic of the Cole neighborhood.

In the early 1900s, the Denver Rock Drill made a type of pneumatic drill called the "Waugh" drill that was used in mining and other projects. According to the project website, these drills were tested in the Rocky Mountains, and were used all over the world.

As in other historic Denver neighborhoods that have been redeveloped, gentrification is a concern. Some members of the Cole Neighborhood Association worry that long-time residents will be driven out as property values and rents rise, plus traffic and mobility.

“Many people have been in this neighborhood for many years and hopefully we’ll bring them something really nice for them to enjoy,” Weiss said.

Those who want to weigh in on the creation of the Denver Rock Drill district can attend a public hearing during the regular city council meeting on Monday at 5:30 p.m.