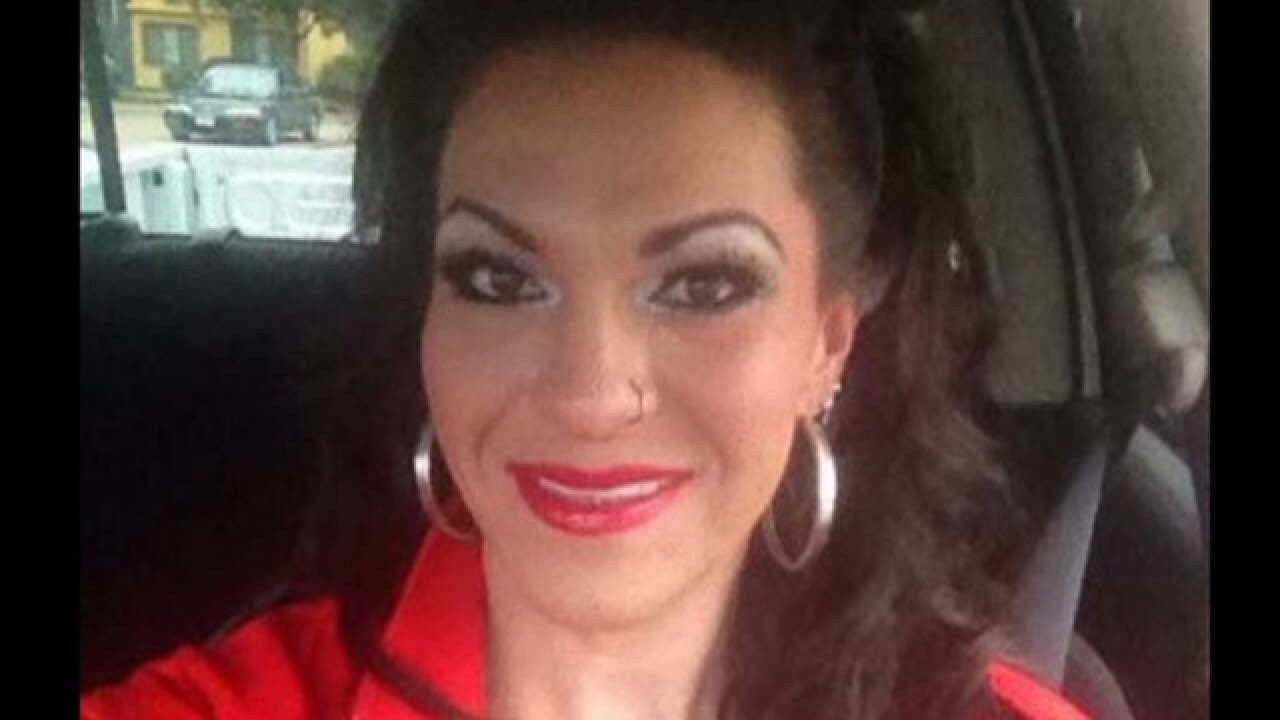 CLEAR CREEK COUNTY, Colo. -- A mother of three who was reportedly set on fire by her boyfriend at a campsite in Clear Creek County has died, her ex-husband confirmed with Denver7.

Authorities responded to a camping area off County Road 140 near Idaho Springs Friday to find a woman with third-degree burns over 60 percent of her body, according to the Clear Creek County Sheriff's Office.

Vasquez is accused of pouring gasoline on the woman before setting her on fire, deputies said.

The woman's young sons, ages 7 and 9, were also at the campsite. The 7-year-old boy suffered burns to his left hand when he tried to put out the flames on his mother, a law enforcement official told Denver7.