Chris Watts’ Frederick home to be auctioned off this spring 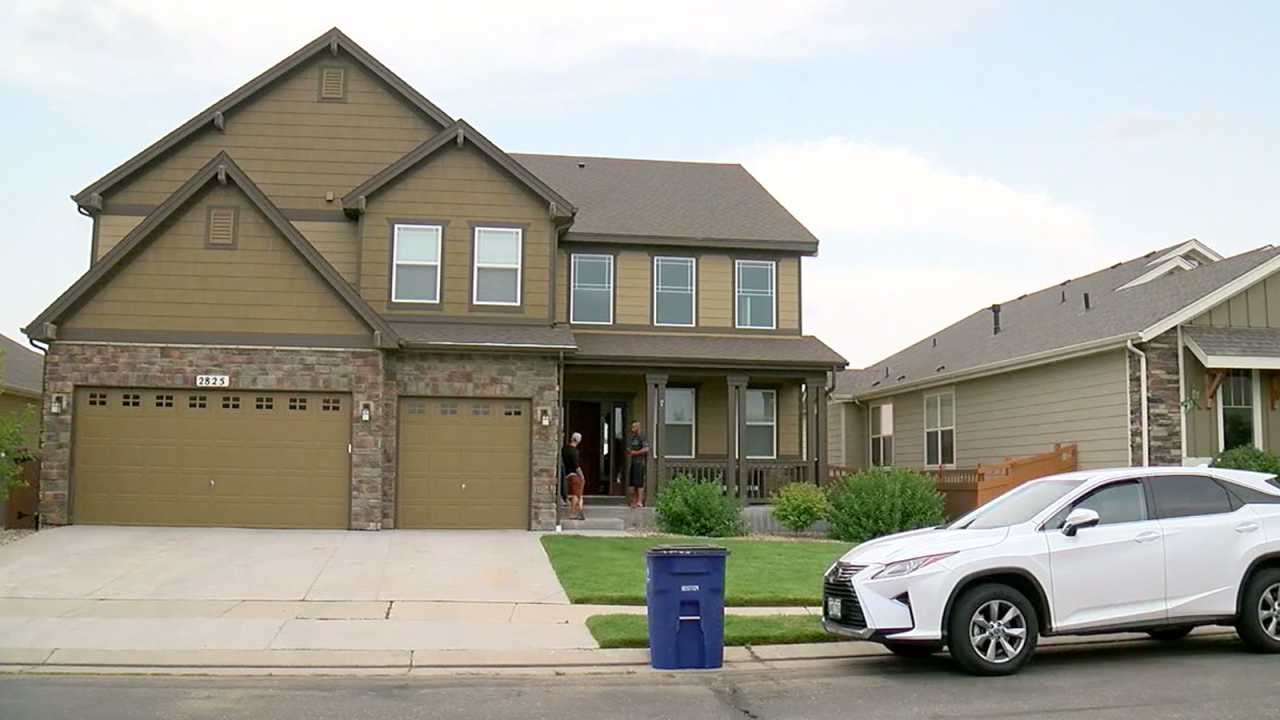 FREDERICK, Colo. — The Watts family home in Frederick will be auctioned off this April, according to documents obtained by Denver7.

The home will be auctioned off to the highest bidder on April 17. Proceeds from the sale will go toward the unpaid principal of $349,938.09.

The auction notice was posted Dec. 18.

Watts pleaded guilty earlier this month to killing his pregnant wife Shanann Watts and their two young daughters at their home in August. He was sentenced to three consecutive life terms without the possibility of parole.