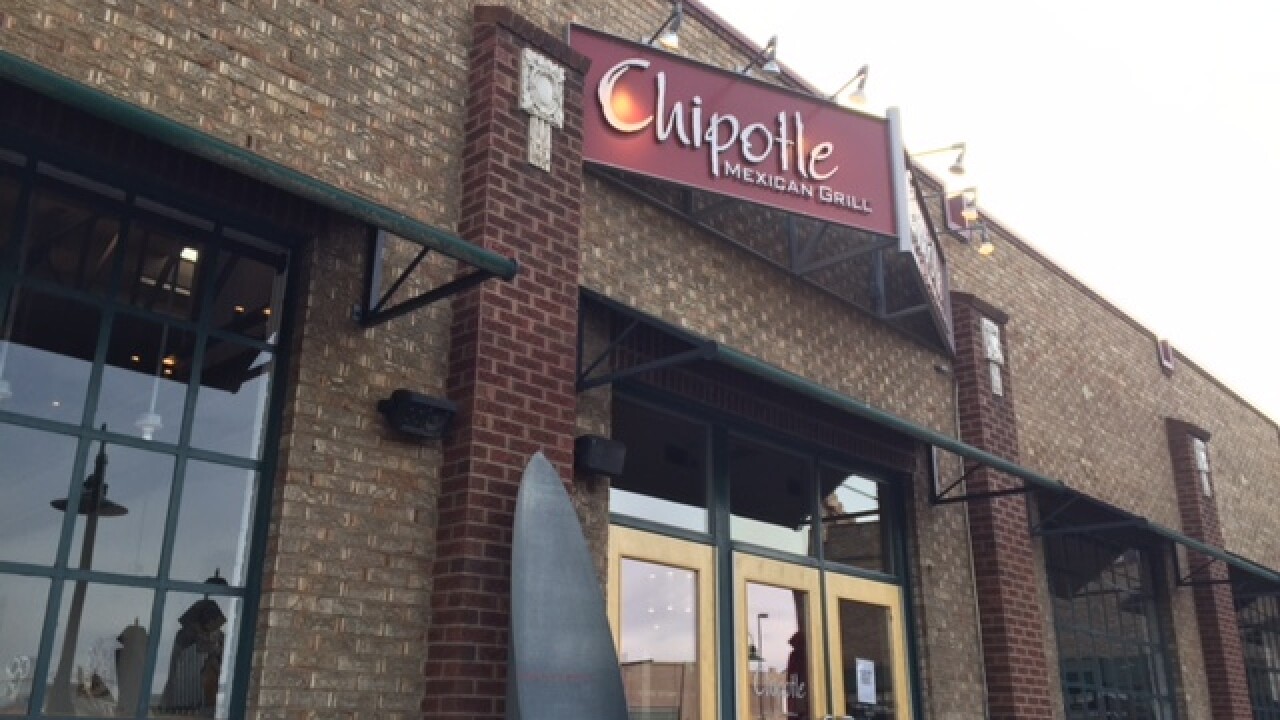 Chipotle is giving away free burritos to combat the eeriness of empty stores and to convince people that its food is safe.

The Denver chain made its first big push with freebies on Feb. 8 when it closed its stores nationwide so employees could participate in a food safety meeting after an E. Coli outbreak and other incidents sent sales plunging.

The company said 5.3 million people tried to download the mobile offer for a free entree.

"That was our first test to see how much people really wanted to come back to Chipotle," said Mark Crumpacker, chief creative and development officer, speaking Wednesday at the Bank of America Merrill Lynch Consumer and Retail Tech Conference.

The company has since also started mailing people coupons for a free entree. Crumpacker said there are about 6 to 10 million such offers in circulation already, out of the 21 million the company has planned. Those all expire around May 15, he said.

Moving into the summer, he said Chipotle might shift to "Buy One, Get One" free offers, or do more targeted mobile offers for free meals in regions of the country where a recovery in sales is lagging.

It may seem like a desperate measure to get people back in stores, but Crumpacker said the expiration dates on free meal offers give people that extra nudge they might need to go into a Chipotle again. Executives are concerned about the perception customers may have when they see empty restaurants.

Chipotle had become a star on Wall Street, with its restaurants packed and its sales booming.

"It was kind of eerie -- and we'd hear this from customers. They would walk by a restaurant and see, god that was always busy, and now there's no line whatsoever," said Jack Hartung, Chipotle's chief financial officer.

He said it was important to let the chain's 2,000 restaurants "look like Chipotle again."

The strategy will cost Chipotle. The company said Tuesday it expects to report a loss of $1 per share or more for the January-to-March quarter. That would mark its first loss since going public in 2006.

The loss would reflect a 36 sales decline at established restaurants in January, which was followed by a 26 percent drop for February, despite the extra day in the month this year. Costs, meanwhile, have spiked due to factors including the free burrito promotions, stepped up marketing and investments in food safety.

The company has taken a number of measures to ensure it doesn't experience another food scare. That includes no longer leaving out lemon wedges by the soda fountain and napkins for customers to take as they please; people now need to ask for them.