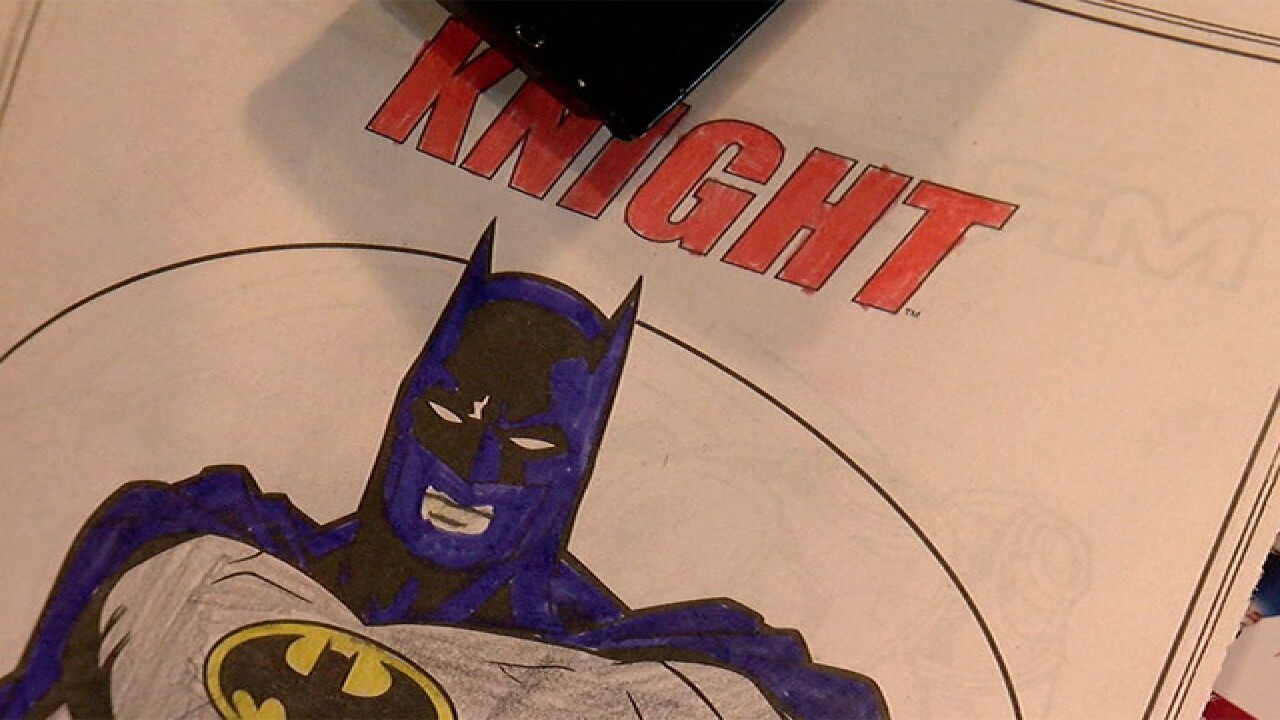 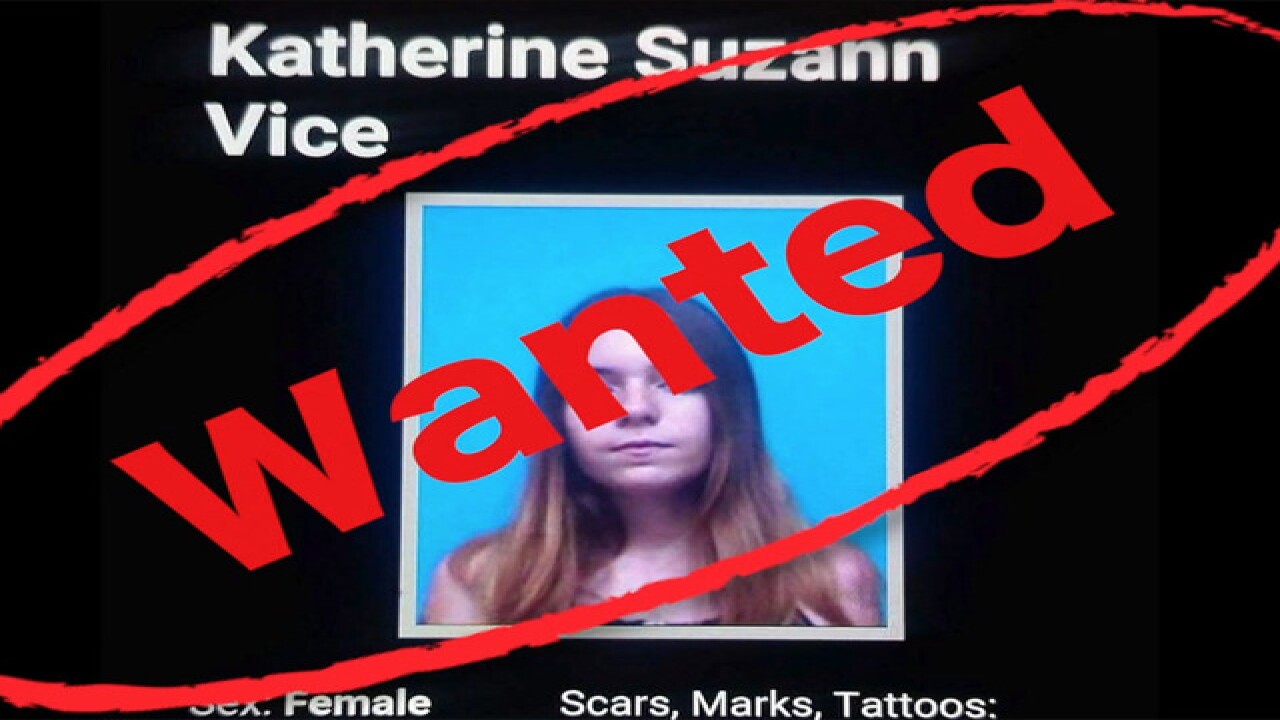 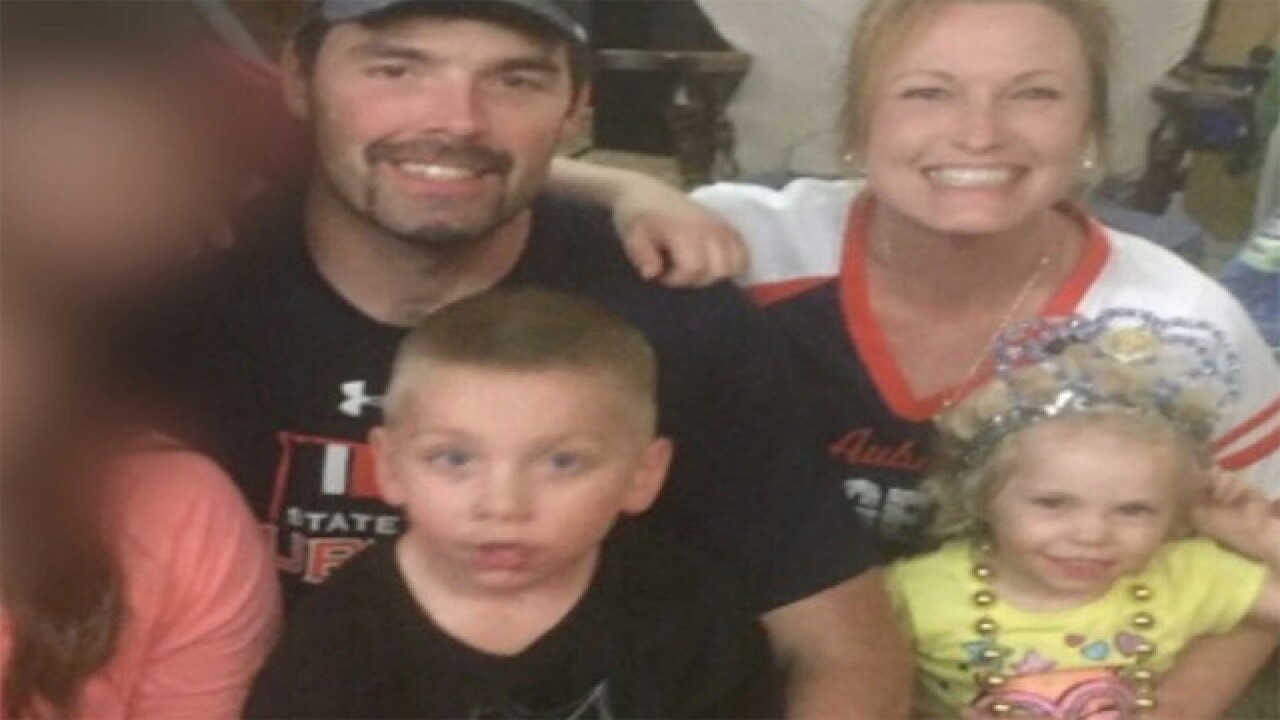 Countless children have been injured or killed simply by drinking from cups left around the house filled with drain cleaners, poisons and other dangerous chemicals used to cook meth, according to the Colorado Alliance for Drug Endangered Children.

One Colorado couple, Tim and Renee Tindle, traveled all the way to Alabama, determined to intervene in one of these cases and save four children.

“It's been unreal,” said Renee Tindle. "They looked at Tim and said, 'Are you willing to take the children?' And within three hours, we had an emergency hearing."

The Rocky Mountain Children’s Law Center says as many as 90 percent of meth busts occur where children live or visit.

Children living at methamphetamine laboratories are at increased risk for severe neglect, and are more likely to be physically and sexually abused by members of their own family.

The Tindles’ journey begins about a month ago. They knew Tim's sister was a meth junkie. She was even on Alabama's most wanted list, the Tindles say.

Protective services had stepped in, and her kids were recently placed with Tim's elderly parents.

“But they [Tim’s parents] were already wearing out,” Tim said.

So the Tindles hopped on a plane bound for Alabama.

It's still unclear what long-term damage might linger for the children ages 12, 10, 4 and 2. The abuse was severe. They would go for days without food and weeks without proper hygiene and medical care.

"When they did have food it was Coke, sweet tea,” said Renee. “Twinkies, candy.”

“One of the kids has a mouth full of silver caps,” said Tim. “One's got a busted tooth."

"I'm such a loving person, that I just want to smother them, hug the kids,” said Renee. “But I can't touch them because they flinch."

When Tim and Renee arrived in Alabama, protective services came back out to Tim's parents’ home.

Just like that, these empty nesters, whose kids are in college, were parents of young children again.

“We got really lucky. Frontier Airlines had a $50 seat sale going on, something like that. Thank God," said Tim.

This heartbreaking issue is not isolated to any one area of the country.

Here in Colorado, meth and other drugs lead to similar situations.

"We have heroin use like we've never seen before in Colorado," said Jade Woodard, executive director of the Colorado Alliance for Drug Endangered Children.

"In close to 90 percent of cases of child abuse and neglect, substance abuse is a piece of the puzzle," said Becky Miller Updike, executive director of the Rocky Mountain Children’s Law Center.

There is no centralized database on the number of children who suffer because of this at-home epidemic.

But Woodard and Miller Updike, who both work with drug-endangered children, say statistics show that one in 10 children live in homes with drug abuse.

"[Some] even die as a result of what's been inflicted upon them," said Woodard. “That's roughly 150,000 children in Colorado."

In Tim and Renee Tindle’s case, their home office is now a bedroom for four. The kids all have to sleep together — it's their defense mechanism, the Tindles explain.

The couple says they still have some hurdles to overcome. Renee says, referring to one of the children, "You say anything to him and he just snaps at you because he's used to being either yelled at or hit."

The Tindles also had to leave the youngest child, an 18-month-old with Down syndrome, in Alabama.

Doctors say his heart is not developing and not strong enough for the altitude in Colorado.

But there are also lighter moments.

Awards and artwork that hang on the refrigerator indicate how well the kids are adjusting.

Their home is now full of food, toys and love.

“This is the safest they’ve ever felt,” Renee said of the children.