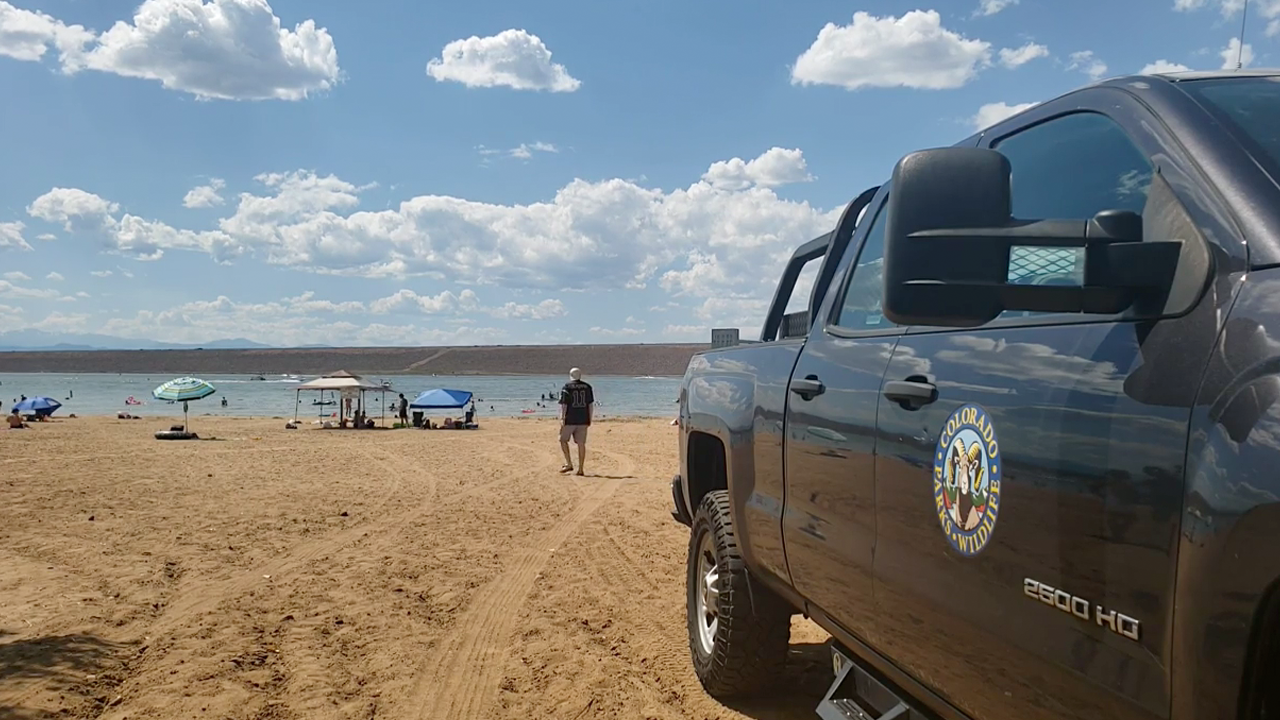 AURORA, Colo. — A 6--year-old child was rushed to the hospital after they were pulled from the Cherry Creek Reservoir Sunday afternoon.

The child, whose gender was not released, was rescued from the reservoir around 2:30 p.m. after the child was submerged underwater for 10 minutes, according to South Metro Fire spokesperson Connor Wist.

Wist said the 6-year-old was unable to breathe on their own after crews pulled the victim from the water.

However, paramedics were able to revive the child after performing CPR and were medically assisting the child to breathe while they transported the victim to Children's Hospital, where their condition is not known.

Authorities are at Cherry Creek State Park investigating the circumstances the led to the near-drowning.

No other details were released.