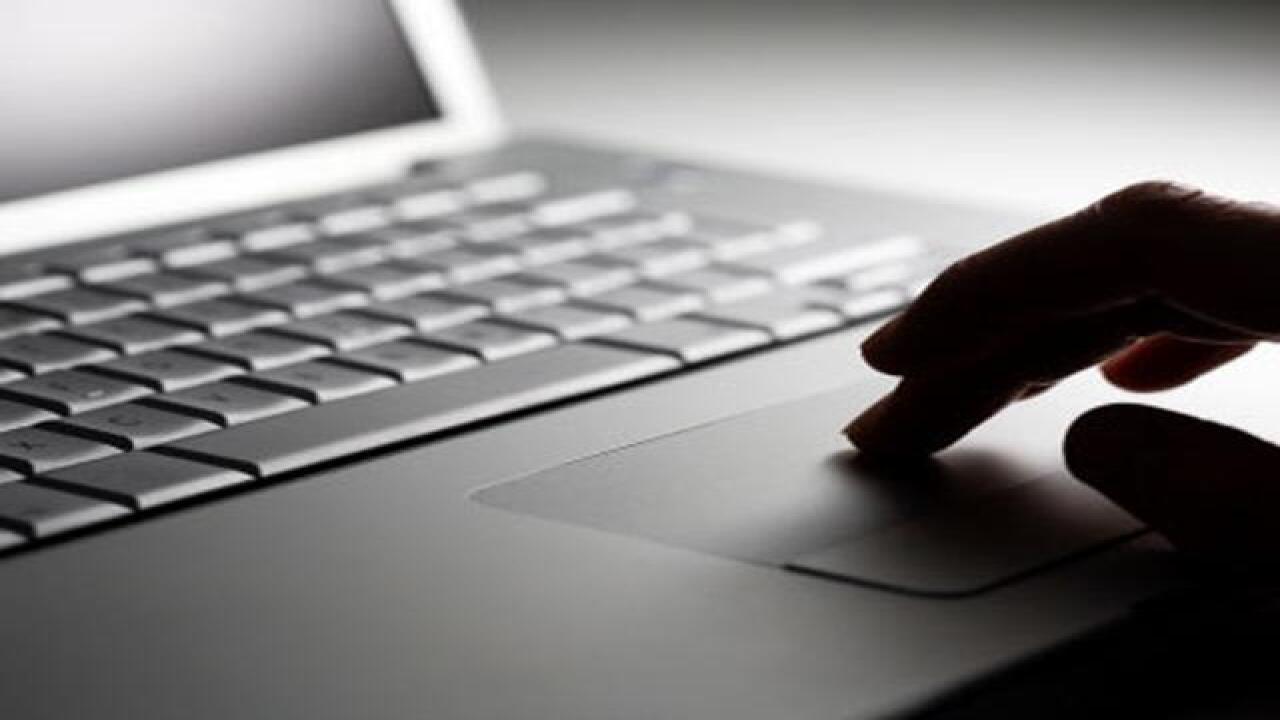 A Jefferson County man has been sentenced to 20 years in federal prison for producing child pornography.

Daniel Spear, 50, took over 3,500 photos of a biological relative over a span of two years, according to John F. Walsh, United States Attorney, District of Colorado.

Spear was indicted by a federal grand jury on December 2, 2014.

According to court documents, Spear produced child pornography with a minor "under his care and control" from approximately November 2012 through November 2014 in Colorado and Idaho.

The victim first admitted to a school counselor that she had been sexually molested for two years by Spear, beginning when she was in 7th grade.