Child dies after being struck by SUV in front of Lopez Elementary School in Ft. Collins 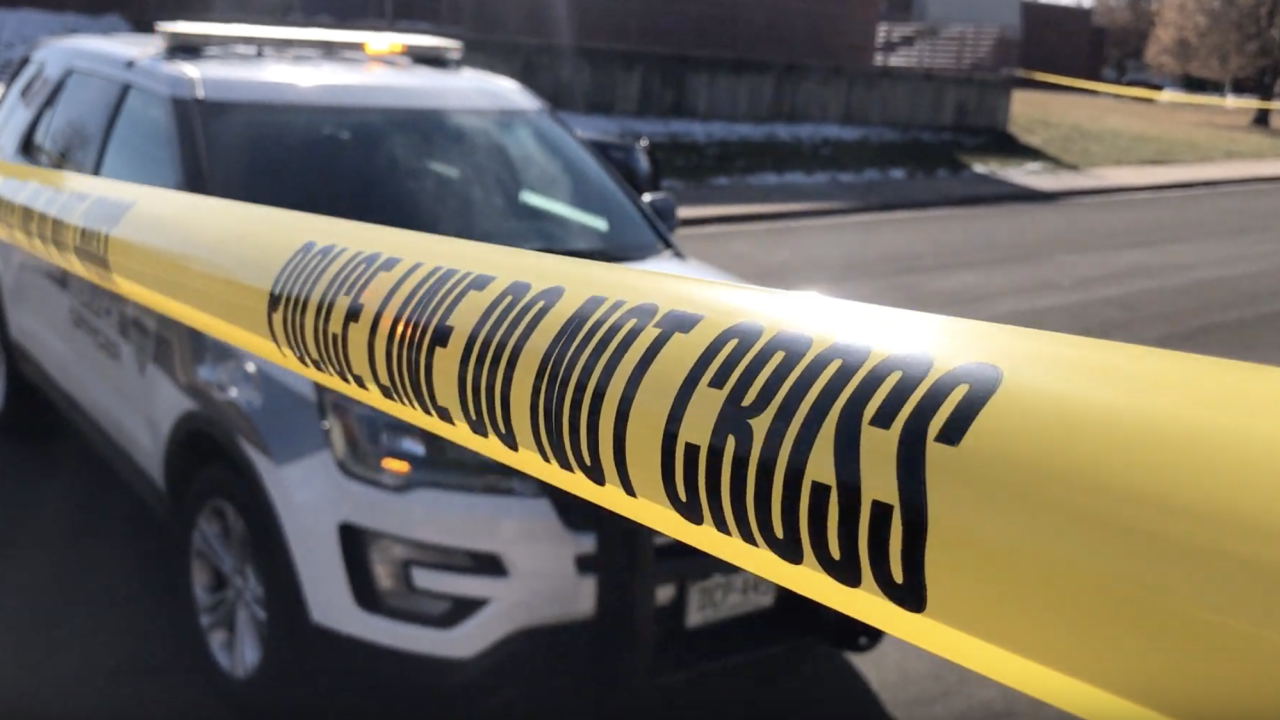 Fort Collins police said the crash occurred at about 8:40 a.m. at the intersection of Benthaven Street and Wabash Street.

The SUV was stopped at a 4-way stop sign at the intersection and then proceeded forward, striking the child crossing inside the crosswalk on the opposite side of the intersection, police said in a video statement.

Police don't believe speed, alcohol or drugs were factors in the crash. Police have not released any information about the driver of the SUV.

A spokesperson for the Poudre School District said mental health workers were at the school on Tuesday to counsel students and staff.