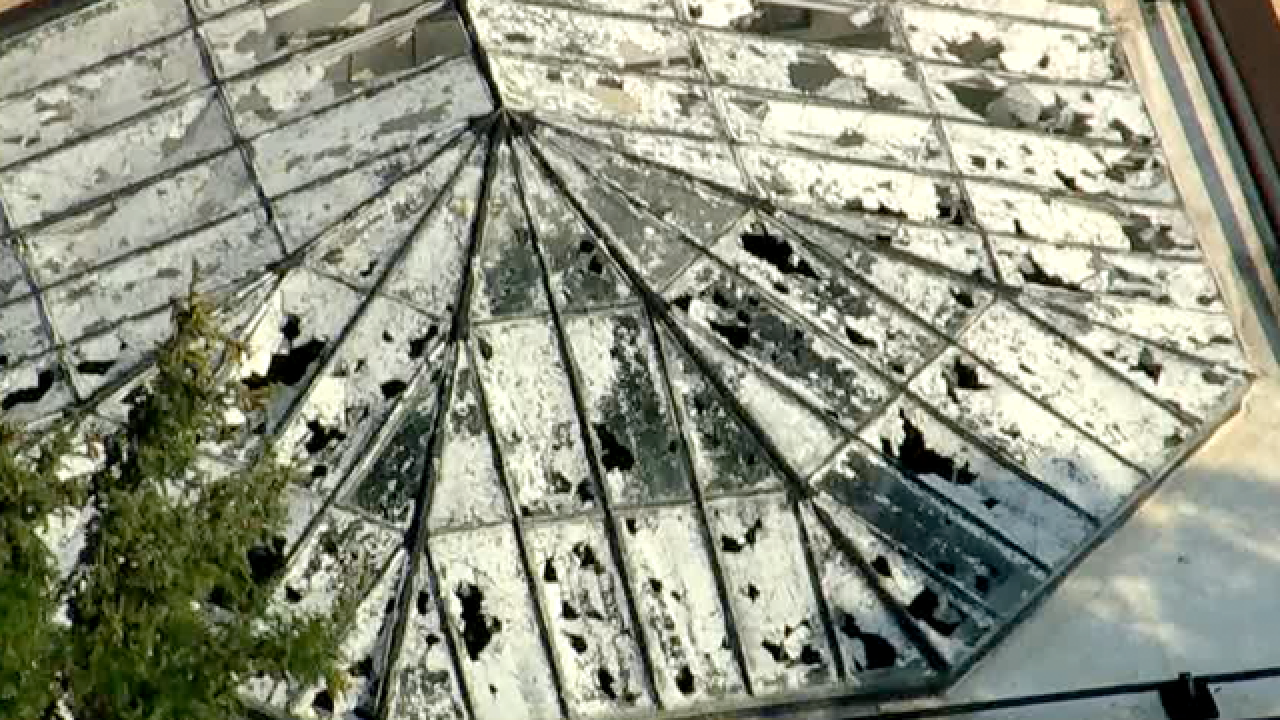 2. Jordan Vong death investigation continues
Investigators continue to look into the death of 7-year-old Denver boy Jordan Vong , whose body was found in his family's home after the boy was reported missing. An unidentified 16-year-old has been taken into custody on investigation of first-degree murder.

3. Denver police release new use-of-force guidelines
The Denver Police Department is releasing new guidelines for its officers when it comes to the use of force. The new policy is more than a year and a half in the making and included input from the public. The policy states that an officer "must use only the amount of force reasonable and necessary under the totality of circumstances."

4. Sinclair-Tribune merger falls apart
Tribune Media Co. has terminated its agreement to merge with Sinclair Broadcasting Group , with Tribune saying it will sue Sinclair for breach of contract.

5. Nice weather ahead
We'll see mostly sunny skies across Denver and the eastern plains, but there is the chance for a few evening storms mainly in the foothills and mountains. Expect highs in the upper 80s.