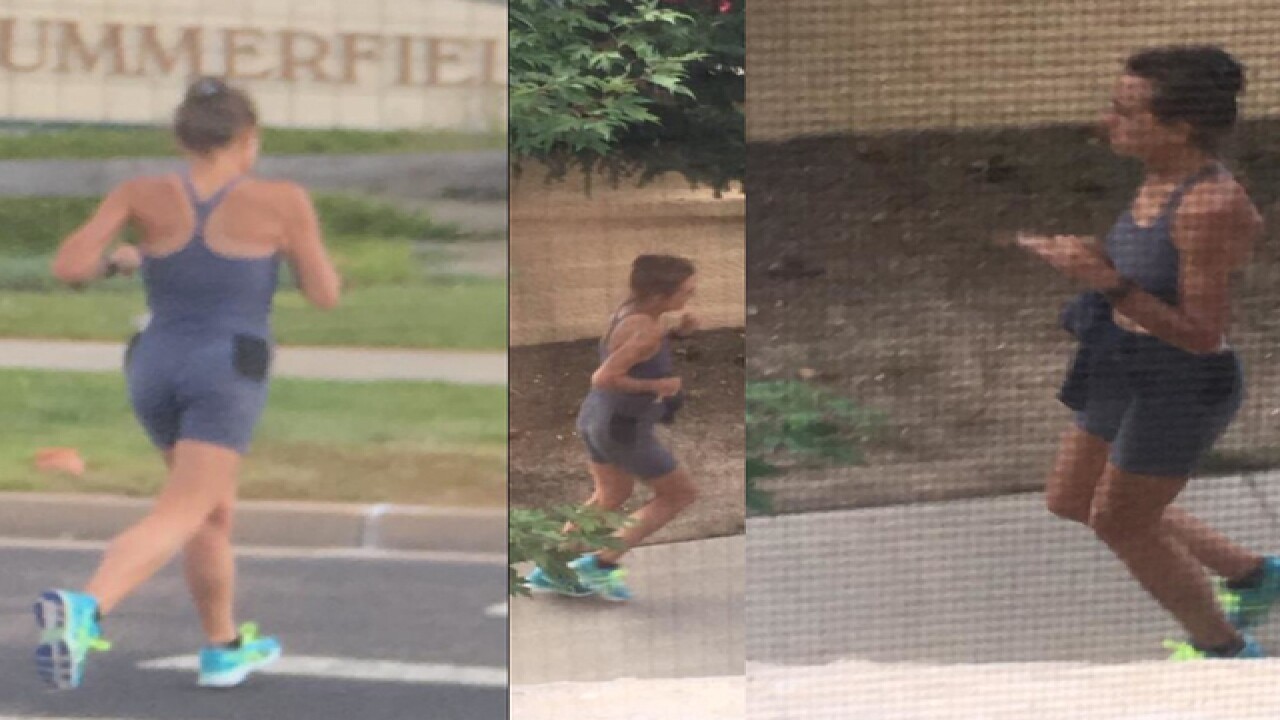 COLORADO SPRINGS, Colo. -- While a woman seen repeatedly doing her business in a Colorado Springs neighborhood continues to elude capture, Toilet paper company Charmin is offering up a deal that she may not want to pass.

The company offered the runner, dubbed the "Mad Pooper" by neighbors, a year's supply of toilet paper if she turned herself in. Charmin tweeted the offer hours after the story went viral across the globe.

If the #MadPooper turns herself in, we'll give her a year's supply of TP to help with her "runs" ?? # EnjoyTheGo https ://t.co/GgEAyYp6aM

A witness snapped photos of the female runner, who has apparently been caught treating people’s yards as toilets on several occasions since July.

The latest instance happened at a house in the Pine Creek neighborhood, near Briargate Parkway. A woman there told officers her children spotted the woman right in the middle of things.