Charges after avalanche could lead to slippery slope 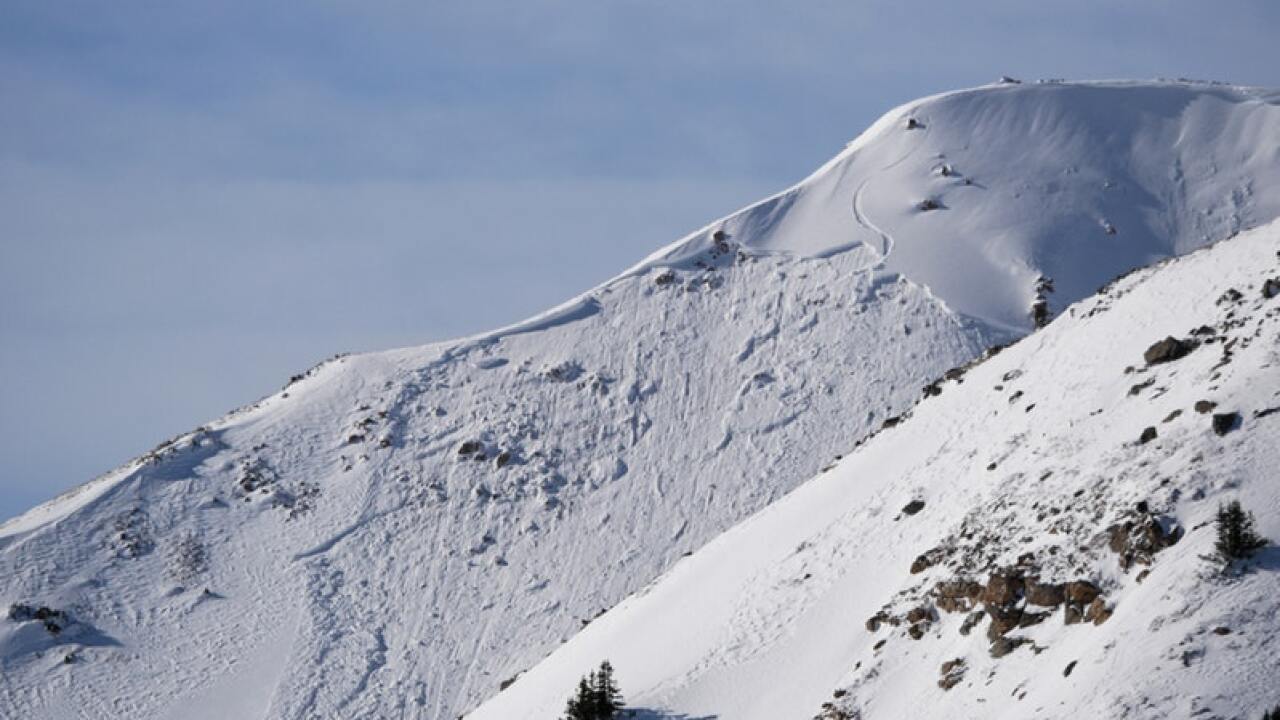 DENVER (AP) — A prosecutor is seeking $168,000 from two backcountry snowboarders who triggered a slide that destroyed an avalanche mitigation device near the Eisenhower-Johnson tunnels on March 25.

The Colorado Sun reports the boarders talked to police and gave video of the slide to the Colorado Avalanche Information Center to study.

Little did they know that the statements and video would be used as the basis of criminal charges.

The district attorney says the snowboarders knew of the risk of an avalanche and discussed how to avoid that risk.