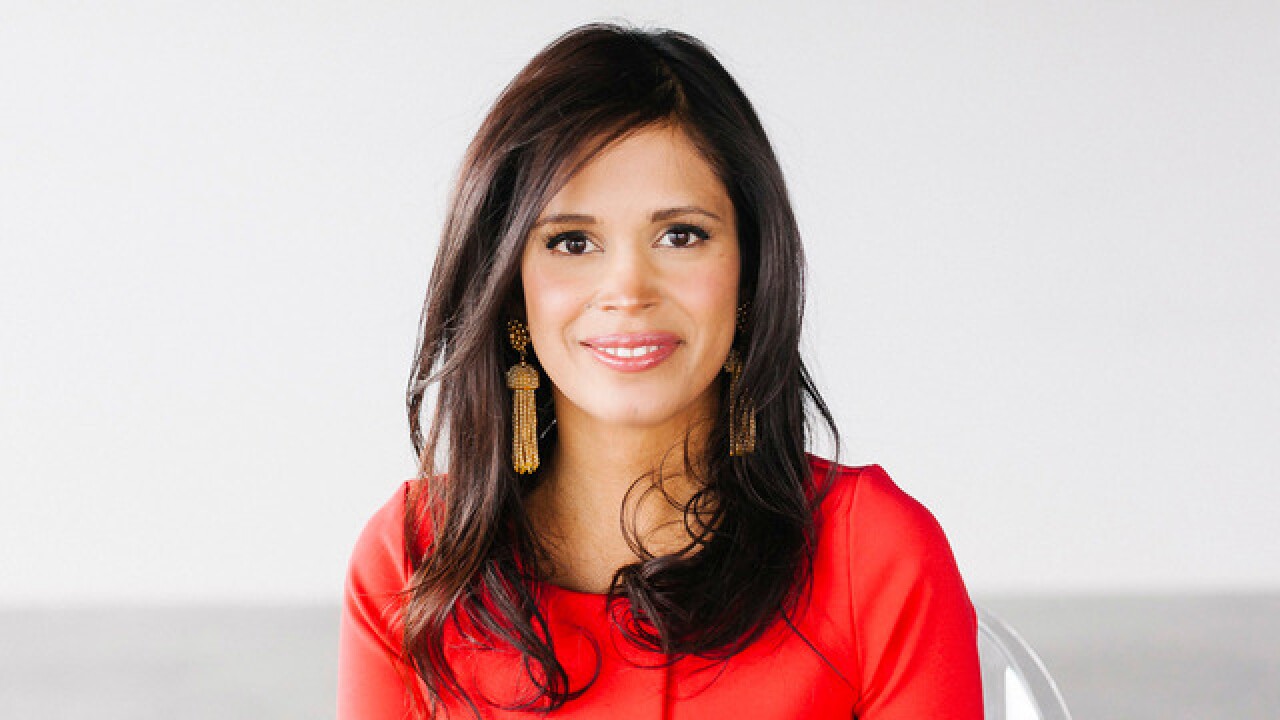 Lee Mayer/Havenly
<p>Lee Mayer is the CEO and co-founder of Havenly, which pairs customers with interior designers for as little as $79.</p>

DENVER – Lee Mayer says she was surprised when she learned she was named ‘Entrepreneur of 2017’ this week by ColoradoBiz magazine.

“What an unexpected honor,” Mayer said.

Mayer is the CEO and co-founder of Denver-based startup Havenly, which pairs customers with interior designers online. Unlike traditional designers that often charge thousands of dollars for their services, Havenly pricing starts at $79 and goes up to $199 per room.

Havenly works as a one-stop shop for interior design, even allowing customers to purchase items hand-picked by the designer they’re paired with.

Mayer, who calls herself a “recovering New Yorker,” started Havenly three years ago with her sister, Emily Motayed, after relocating to Denver. Mayer said she suddenly found herself with a lot more space than she had in New York. She needed help figuring out how to fill it, but she didn’t want to spend hours looking at fabric swatches and attending trade shows.

“Nobody was doing it online,” Mayer said, so she and her sister decided to change that.

“So much of what’s happening in the tech stage is taking an industry that was fully analog and trying to figure out how to use technology to make it more efficient.”

Mayer spent years in New York’s business world, but transitioning to startup founder was a challenging new role for her.

“To materialize something from thin air is a lot of work,” she said, especially in a world where women are underrepresented in business and tech.

“We’re no longer in an era where people openly say things like ‘You’re a girl; I’m not going to invest in you,’” but it can be difficult to get people to take a fledgling interior design business seriously at first, she said.

In 2015, Havenly was among the first batch of startups to go through the Boulder-based MergeLane business accelerator, which helps women entrepreneurs grow their businesses.

That move seems to have paid off. Mayer said Havenly’s business grew eight-fold last year and the company’s Denver office now employs about 50 people. Its designers number in the hundreds nationwide and several hundred thousand people are registered users of the site, Mayer said.

Havenly continues to grow and expand its offerings and just launched a new registry feature this week. Customers can work with a professional designer to pick out items for their wedding, baby, housewarming or other kind of registry. The free service even allows multiple people to contribute toward big-ticket items like furniture.