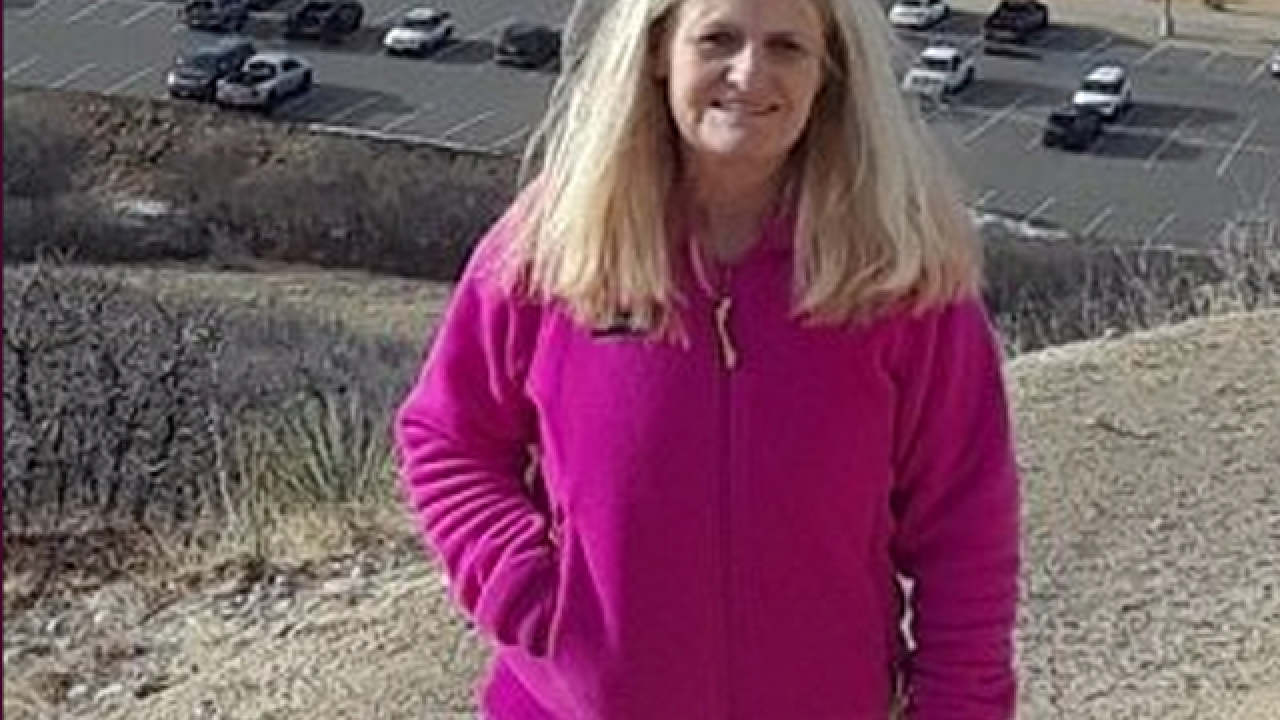 CENTENNIAL, Colo. — A 64-year-old woman with Alzheimer’s who had been missing for several hours Tuesday was found safe, authorities say.

Arapahoe County deputies in Centennial were looking for Janet Hansen who went missing around 11 a.m. in the 2700 block of East Irwin Place, near University and Dry Creek in Centennial.

Authorities canceled a Senior Alert activation around 4:20 p.m. after the woman was safely located.

Authorities had been concerned because of her diminished mental condition and sent out several alerts throughout the day.