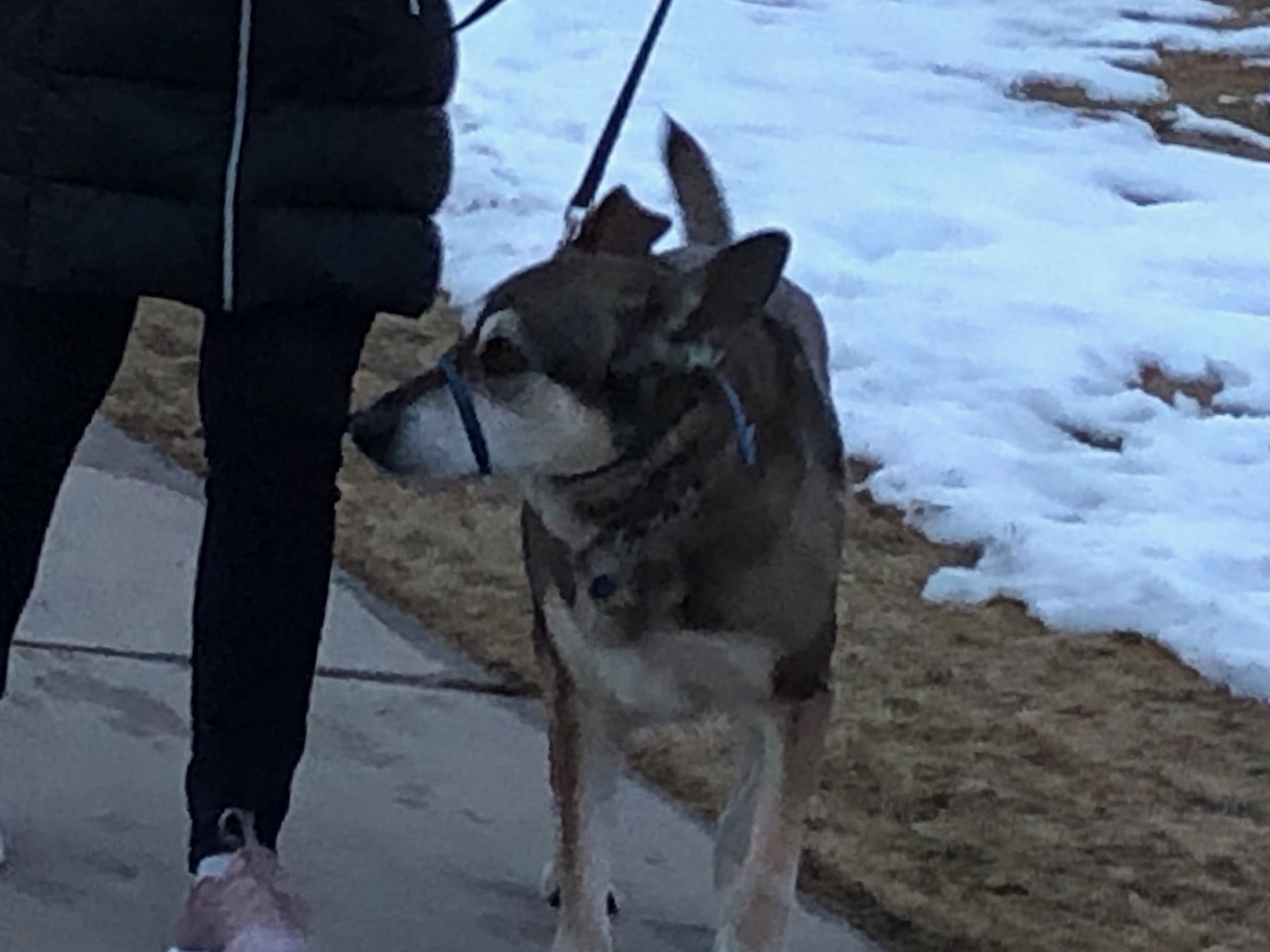 Did HOA put homeowner's dog at risk of rat poisoning? 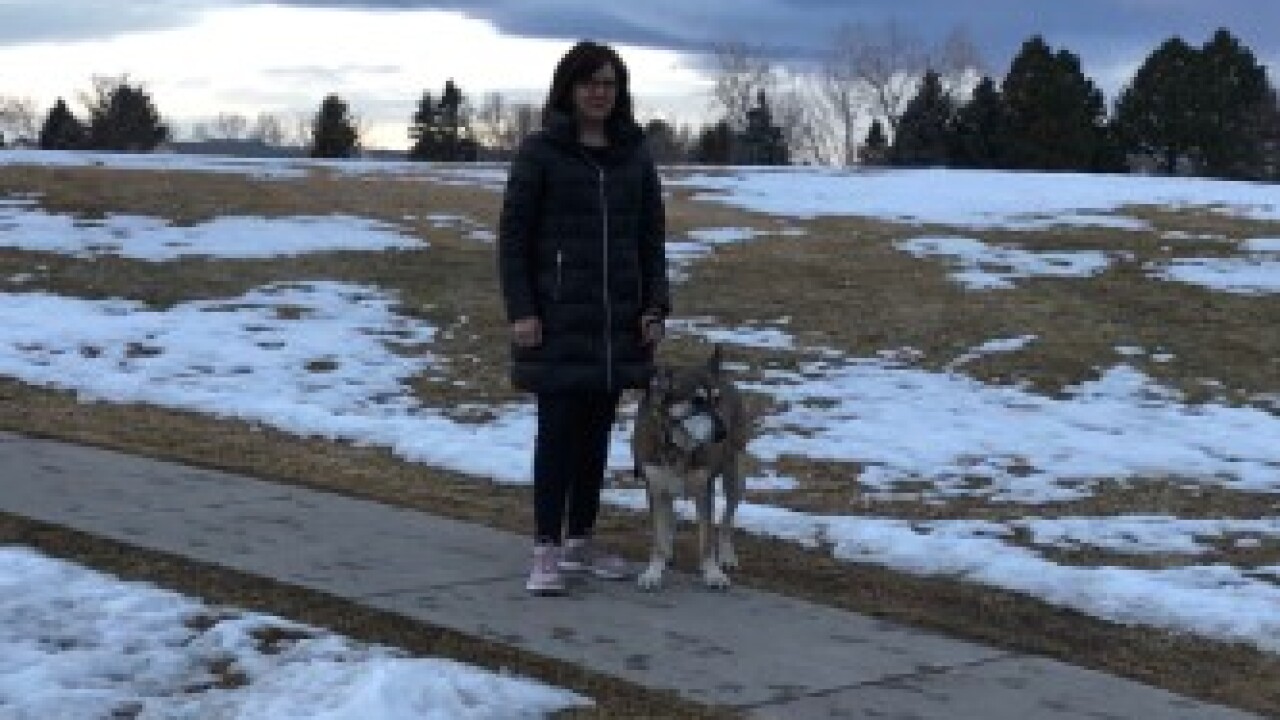 CENTENNIAL, Colo. -- When Patty Capson's Shepherd mix, Titus, became lethargic just before Christmas, she thought he was a little depressed.

"He got worse," she said. "He began vomiting and was just getting sick."

Capson told Contact7 that's when she remembered picking up a note that had been stuck on her front door.

"It said a rat station had been placed in my yard," she said.

The Centennial woman then stepped outside and noticed something lying in the middle of her back yard.

"Sure enough, there was a big black box there that had been chewed on," she said. "I thought, oh my gosh, he's been poisoned."

Linda Scharlemann, the owner of Animal Relocators, said her company was hired by Advance HOA Management to abate a rat issue at the Highland View subdivision.

She said they posted a work order on Ms. Capson's front door notifying the homeowner that a bait station had been placed in her back yard.

Scharlemann said there's no way that Titus got into any of the rat poison inside the bait station.

"It was never gnawed on," she said. "All the (warfarin) blocks were still in the bait station."

Scharlemann pointed to a bait station, which she said is the one that was in Capson's back yard. She said it was still new.

"I feel bad that the animal got sick," Scharlemann added, "It could have eaten something in the yard, some garbage, maybe a dead mouse on the property."

Capson said she called her veterinarian, explained the symptoms of lethargy, weakness and vomiting, and told her about the bait station with chew marks that she had found in her back yard.

"I wasn't able to get pictures of the rat trap," she said, "because the (technician) who placed the trap in my yard came back to pick it up and I haven't seen it since."

Capson added that her vet told her protocol was to treat the animal, so she prescribed enough Vitamin K, from a compound pharmacy, to treat Titus for ten days.

"My guess is that he either ate a poisoned animal that came out of (the bait station) or that he was licking it and got enough to make him sick," Capson said.

Scharlemann said all of the warfarin blocks were intact, that none were even nibbled on. She said if Titus ate a mouse, it didn't come from the bait station placed on Capson's property.

Capson said the notice she received about the placement of the bait station was "after the fact." She said she wants 24 hours notice from the HOA before anyone enters her back yard.

Additionally, she would also like to be reimbursed for her expenses and missed time at work.

Scharlemann said if her company were at fault, she'd have no problem reimbursing Ms. Capson, but she said there is no proof that Titus was sickened by rat poison.

She said the EPA approved bait stations are "child and dog tamper resistant," and that there is no way a dog's tongue can reach inside and lick the warfarin.

Contact7 reached out to Advance HOA Management, but have not heard back from the firm.

Capson says she will attend the next HOA meeting and will share her experience with other homeowners.

She said she'd like to see the HOA use other forms of pest control and not poison.

"There's a falcon that hunts around this place," she said. "There are coyotes that run through the fields. They're hunting the rats and mice.

She said any rat or mouse that eats the poison and then leaves the station can then be consumed by other animals.

"I think that's tragic," she said.