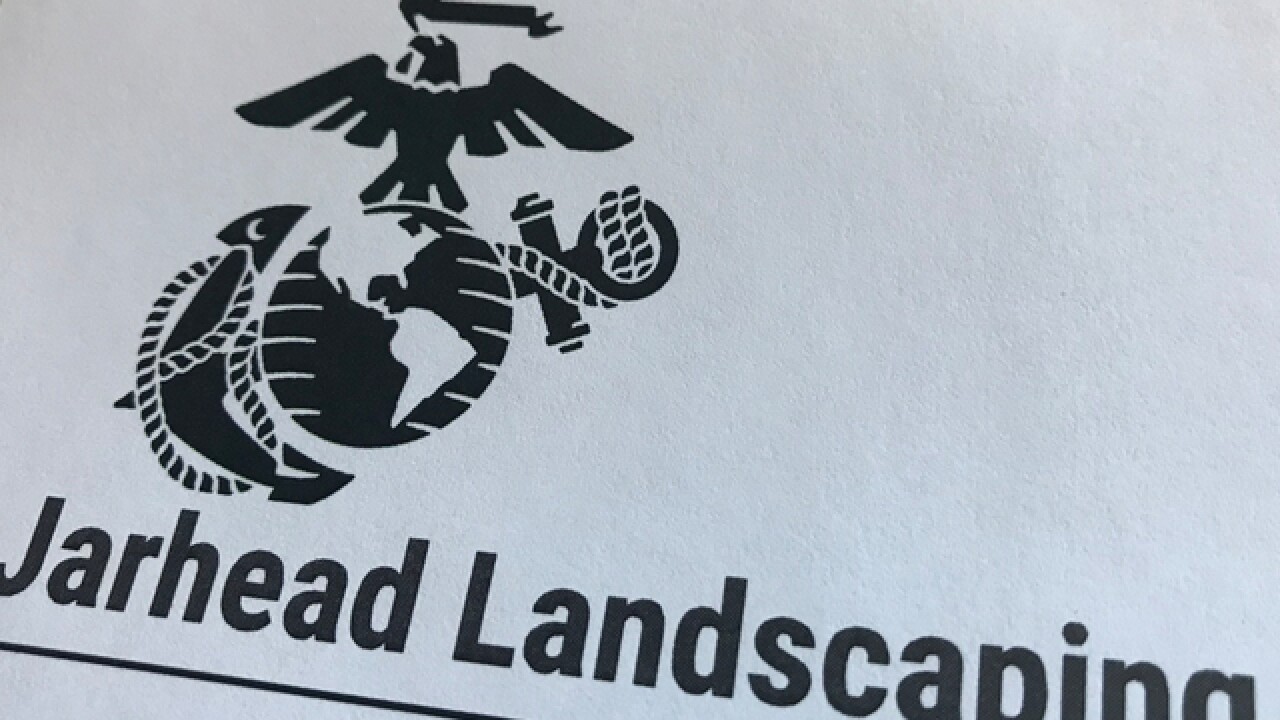 CENTENNIAL, Colo. -- At least a dozen Centennial neighbors say a contractor turned into a con artist after using his military service to gain their trust.

"At this point he seems to have conned a lot of people," said Robin Dickerhoof, a neighbor owed several thousand dollars. "I think he's very systematic con artist who's abusing people's faith in our great military."

Dickerhoof said she hired Howard Norman with Jarhead Landscaping in September to replace her fence, but after paying him a $3,200 material deposit, he never showed up to do the work.

"We all felt really alone," she said.

Dickerhoof said most of the neighbors involved in the scam barely knew each other until another neighbor posted a bad review of Norman on the popular community site Nextdoor.

"[There was a] landslide of people in Centennial who said, 'Oh my goodness, I'm dealing with him as well,'" she said.

The post enabled neighbors to connect the dots and do their own detective work.

Denver7 went to Norman's business address in Centennial and found a red United States Marine Corps flag hanging outside. His wife answered the door and said she had not seen Norman in a week.

"I feel like a conduit for karma," she said. "We just thought he has to be stopped."

Dickerhoof estimates Norman owes a handful of neighbors over $20,000 and have plans to take legal action against him.