Centennial man accused of arranging meeting with undercover agent to pick up 'teen' to rape, torture

Man arrested after meeting with agent in Colorado 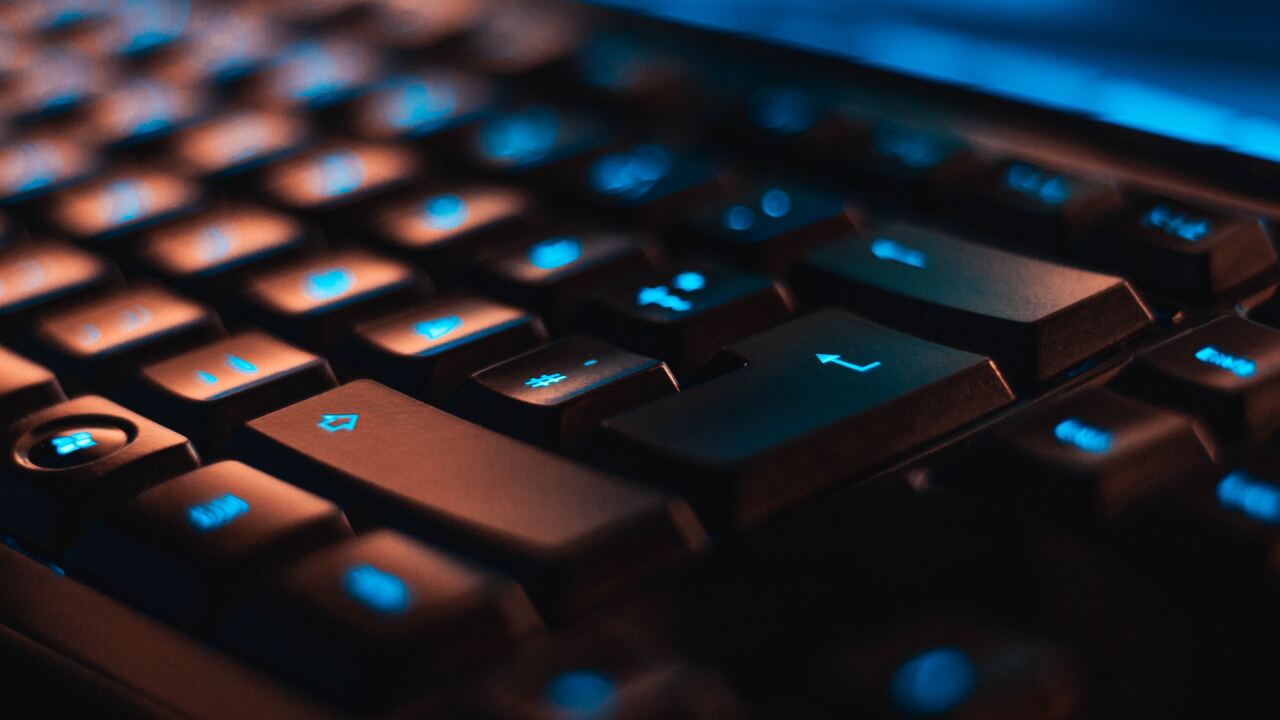 CENTENNIAL, Colo. — A Centennial man was arrested after allegedly setting up a meeting for a Florida woman to give him her 13-year-old daughter to torture and rape, if the woman would kill his wife.

Three weeks later, he met the woman in Colorado, only to learn that she was a federal undercover agent with the U.S. Department of Homeland Security Investigations and the daughter was fictitious. He was arrested on the charge of attempted online enticement of a minor, according to court documents.

On April 26, the agent, who works to investigate internet crimes against children, went undercover and visited a website that caters to people interested in death, torture and killing. Shortly afterward, she started getting messages from a man with the screenname DANTWISTED and TWISTEDDAN, who was later identified as Danny James McLaughlin, according to the arrest warrant. He started to send messages about raping and killing the undercover agent’s fictitious 13-year-old daughter, and suggested they meet up so he could pick up the child.

When the agent asked if McLaughlin was into children, he responded, “Well... as I said. I have no limits... and taking her... would be a dream come true... a captive teen... just able to breed... making her a rape toy... and literally using her up," according to the warrant.

McLaughlin asked if the woman could bring her daughter to Colorado, since he couldn’t travel to Florida with his wife. He said he’d help pay for the cost of travel. He also described when and how the agent could kill his wife around the same time he would take her daughter, according to the warrant. When asked why he didn’t divorce his wife, he said he didn’t want to lose the money or house.

He told the agent that he lived in an area where lots of shootings and stabbings happened, he told the agent, and there wasn’t a need to hide her body, according to the warrant.

Throughout their conversations, the agent reminded McLaughlin of her fictitious daughter’s age multiple times. He continued to talk about the plan to kill his wife and torture the young girl.

“I’m more than willing to take her... keep her... If... you freed me...” he wrote in a message, according to the warrant. He also sent child pornography to the agent.

They arranged a date to meet up — May 17 — and he sent the agent a picture of himself in front of a cabin with the name “McLaughlin” engraved in the wood.

The agent flew to Colorado and on May 17, sent her hotel information to McLaughlin. They talked again about the plan, and McLaughlin reiterated why he wanted his wife dead and how he would take the agent’s daughter off her hands to torture and rape her. He mentioned that he had experience molesting children, but didn’t go into details, and acknowledged the pornographic picture of a child he’d sent the agent.

The entire interaction was recorded on video and audio and McLaughlin was arrested.