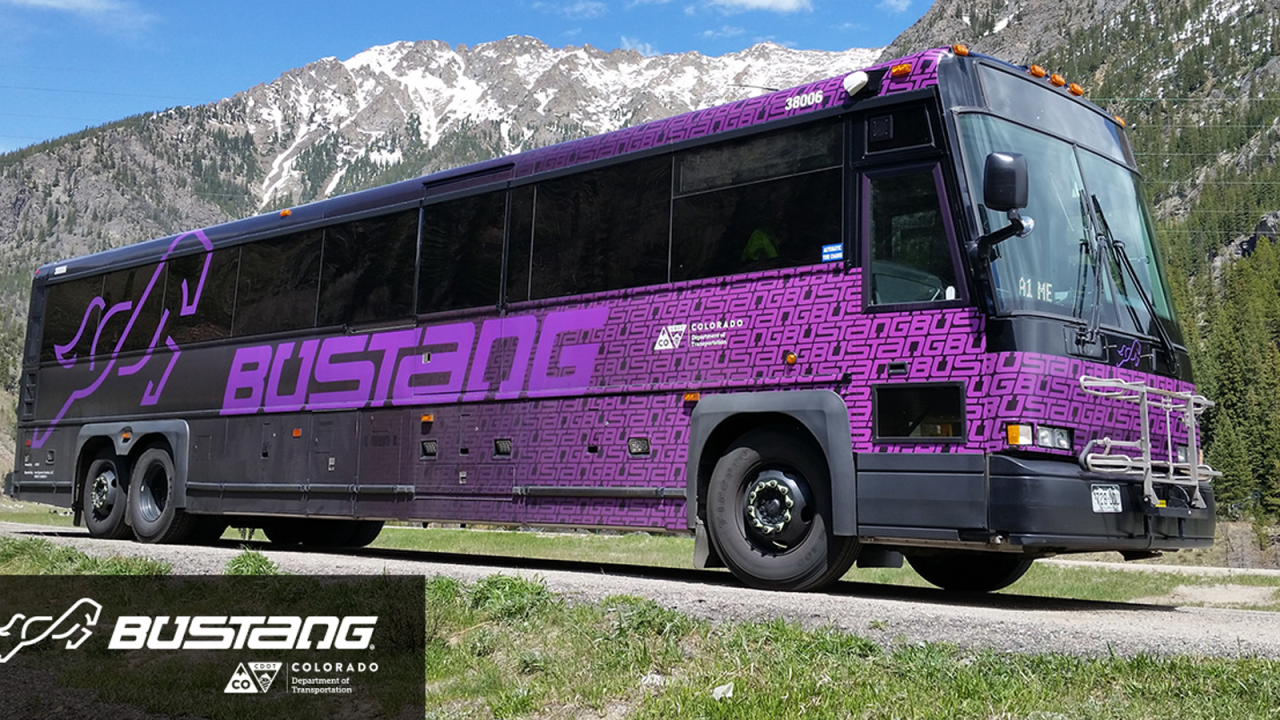 DENVER – The Colorado Department of Transportation plans to relaunch a pilot program in December that will take skiers and snowboarders from Denver to certain Colorado ski areas.

CDOT’s “SnowStang” program will launch Dec. 14 and is expected to run through mid-April, CDOT’s Mike Timlin confirmed to Denver7. The service is relaunching in an effort to combat congestion on I-70 during the peak skiing and riding season .

The ski service is expected to run to Loveland Ski Area and Arapahoe Basin but Timlin said he hoped other resorts would join in.

It will run on weekends, Christmas Day, New Year’s Day, Martin Luther King Day and President’s Day – some of the busiest weekends during Colorado’s winter.

The SnowStang buses will leave from Union Station in Denver, stop at the RTD Federal Center Station in Lakewood, then take skiers and riders to the respective resorts.

The ski service will cost $25 for a round-trip ticket. Timlin confirmed that the resorts will pay for about 60% of the cost of the buses, which was first reported by the Denver Business Journal.

The Bustang service will also start running round-trip from Denver to Estes Park for $10 starting in August for people wanting to visit Rocky Mountain National Park.