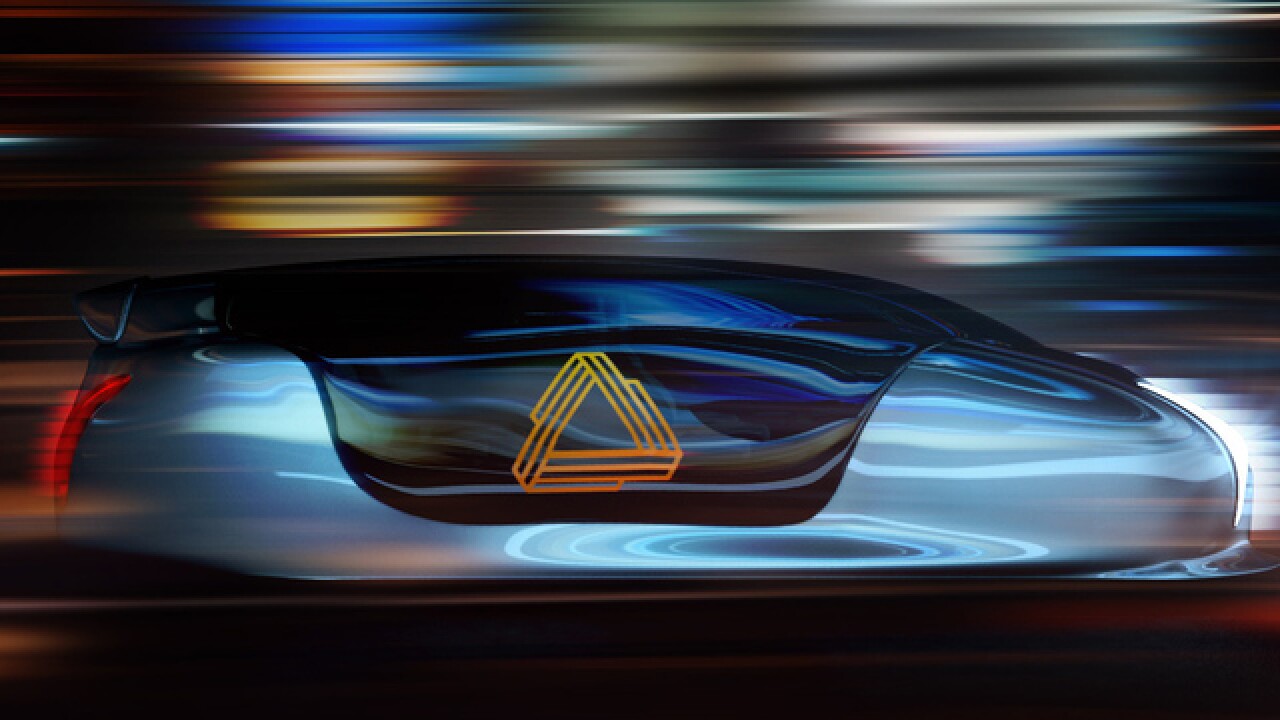 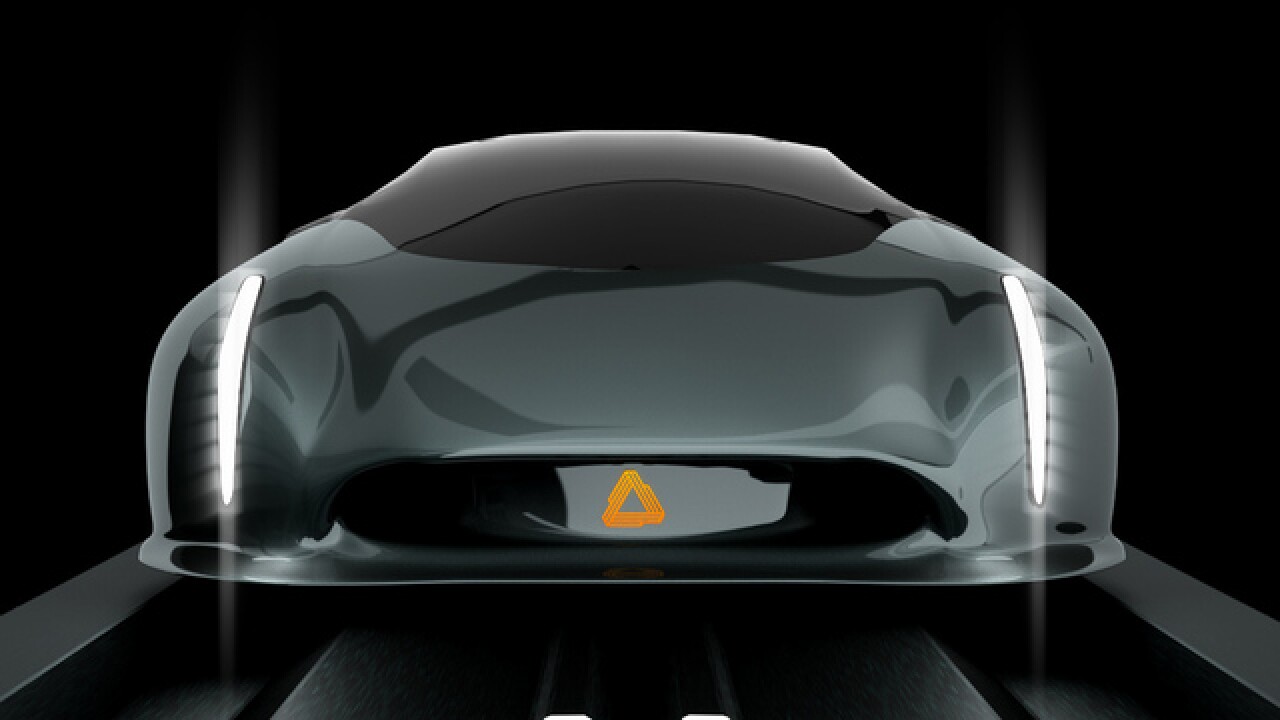 DENVER – The Colorado Department of Transportation is teaming up with a California company to build a test track for a high-speed transportation system to move people and things around at 200 miles per hour.

Los Angeles-based Arrivo announced Tuesday that it will spend $10 million to $15 million to build a short track along E-470 just to the northwest of Denver International Airport. The company also will hire 40 to 50 people, according to CEO Brogan BamBrogan.

Arrivo’s website shows an elevated tube-based transportation system that BamBrogan calls a "dedicated lane" that can move people inside specially-designed vehicles. It can also transport cargo or even an individual's vehicle on a specialized "sled."

The Arrivo test track could eventually become the first segment of a regional Arrivo network.

E-470 also is a partner on the pilot project.

Separately, Hyperloop One earlier this year chose the Front Range as one of 10 possible locations worldwide to build a Hyperloop system. The route from Cheyenne, Wyo. to Pueblo, Colo. would allow for travel between Denver and Colorado Springs in just 9 minutes.

CDOT and Hyperloop One plan to partner in an effort to study the feasibility of building such a system.