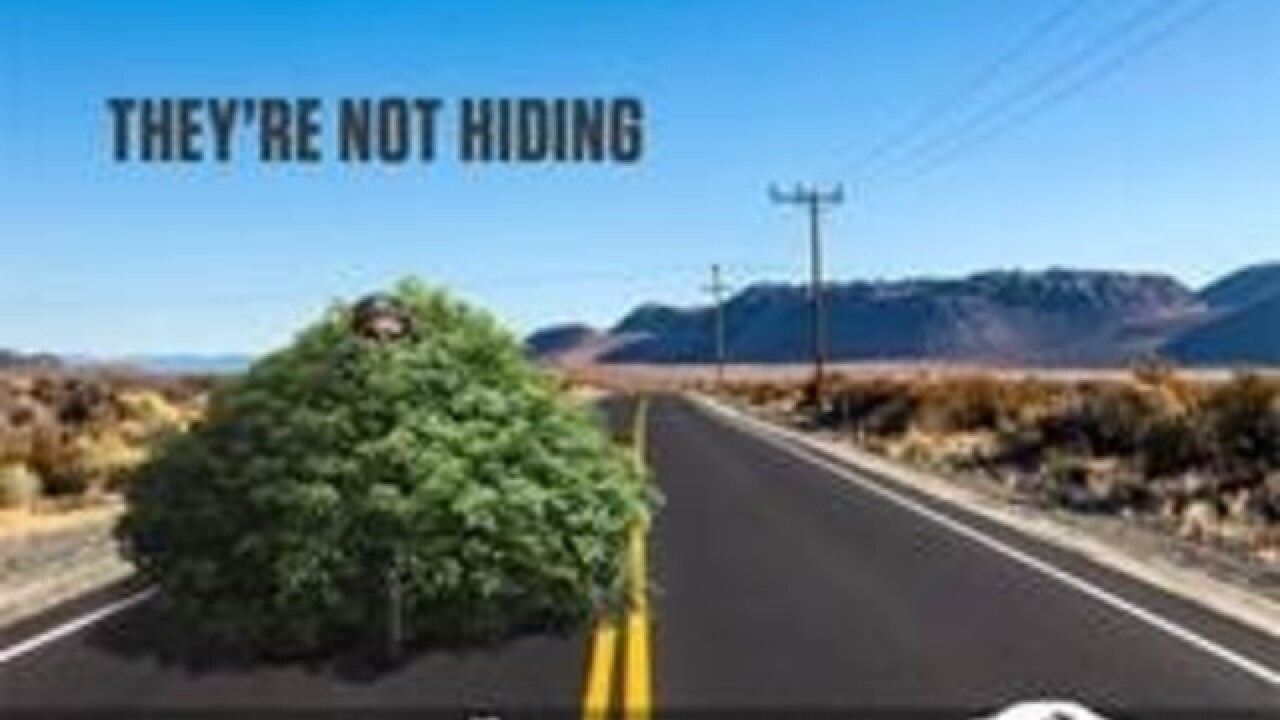 DENVER, Colo. -- A surge in motorcycle deaths in Colorado this summer has the Colorado Department of Transportation  (CDOT) launching a new campaign in an effort to prevent more deaths.

There have been 58 motorcyclist deaths so far this year, officials said.

According to preliminary data from CDOT, that’s nearly a 14 percent increase over this time last year when 51 deaths had been recorded.

CDOT’s new safety campaign features outreach on social media depicting motorcyclists in unusual disguises, acknowledging that while they may be hard to spot, they are not hiding from drivers.

Safety messages have also been placed on gas pumps at gas stations, on radio stations, and on safety cards to be distributed throughout the state.

CDOT is also urging motorcyclists to use extra caution.