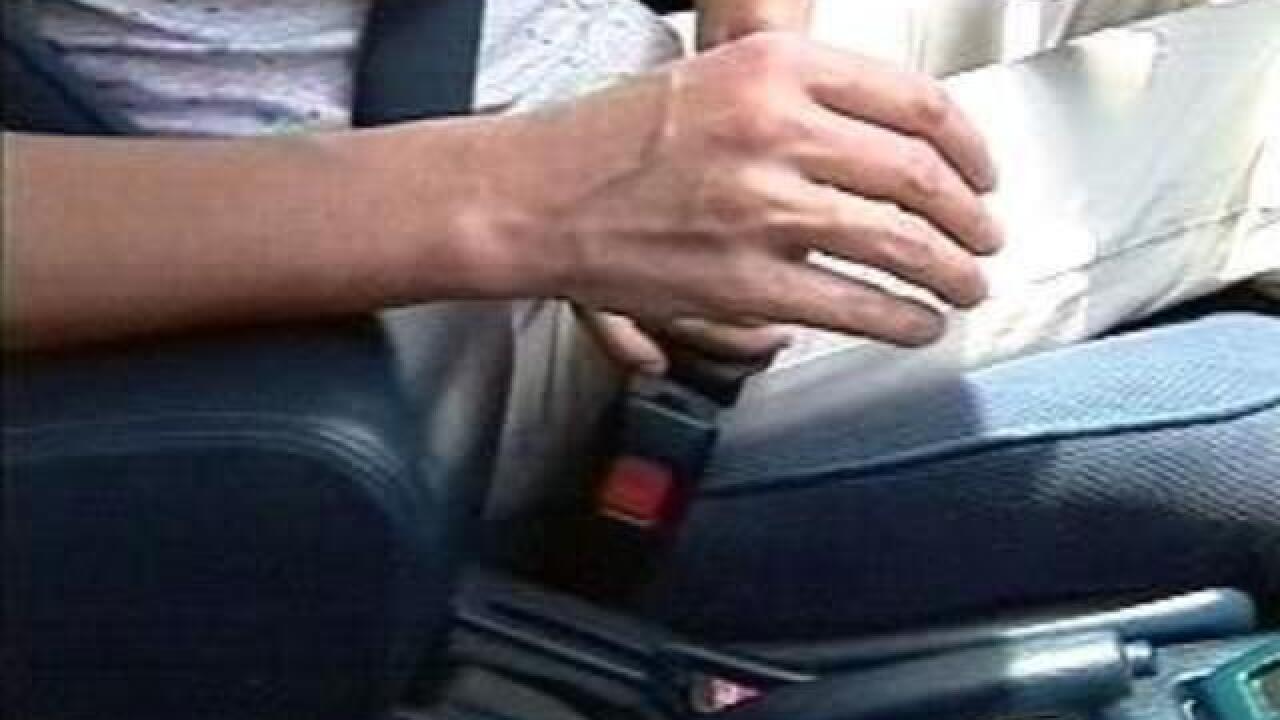 The Colorado Department of Transportation is cracking down on people who don’t follow seat belt laws in those counties.

It’s all part of an effort to improve the seat belt use in the state.

With the help of Colorado State Patrol and local law enforcement, CDOT led a rural Click it or Ticket enforcement period from July 18 to July 24.

During that time, 1,144 citations were issued to unbelted drivers and passengers.
45 parents or caregivers were also cited for improper child restraint.

According to CDOT, unbelted passengers increase the risk of serious injury or death to other occupants by 40 percent.

In 2014, seat belts saved an estimated 12,802 lives nationwide, including 169 in Colorado, according to officials.