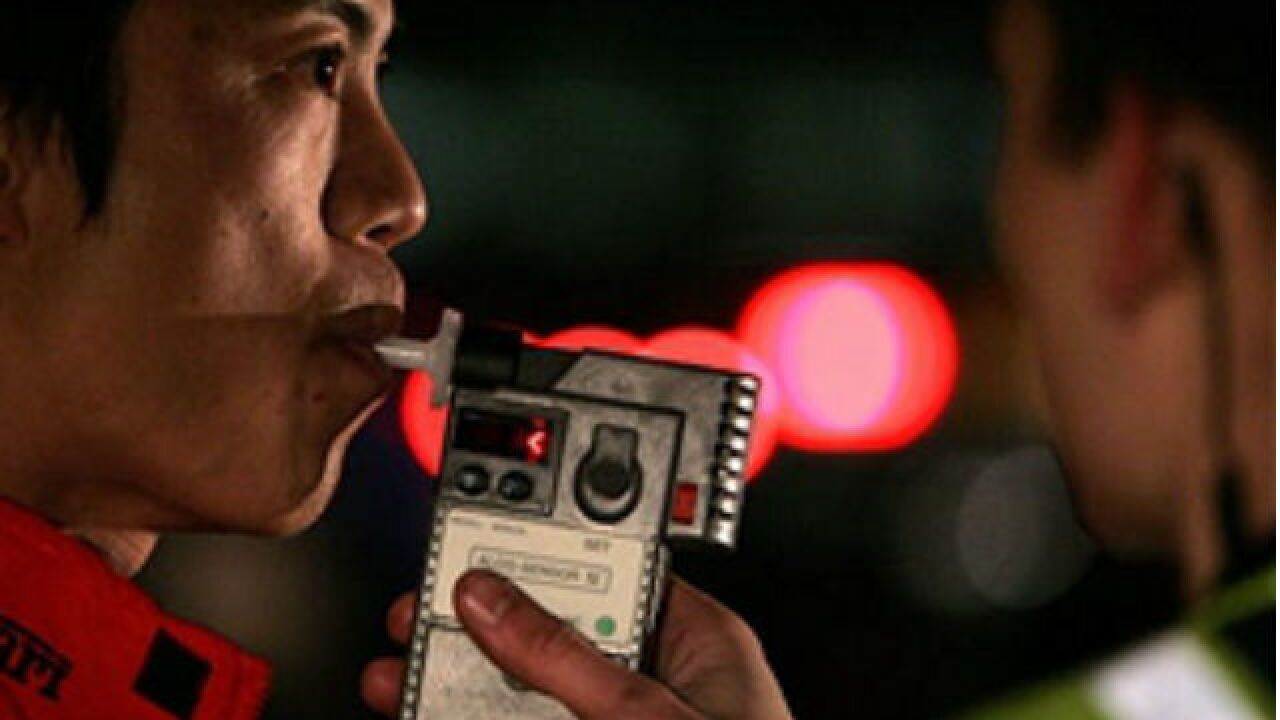 Thanks to a new anti-drunk driving campaign, Colorado residents can now purchase a breathalyzer at a discount.

The state Department of Transportation launched a new campaign called Before You Go, Know to help residents confirm they are sober before getting behind a wheel.

CDOT partnered with BACtrack , a leading personal breathalyzer company, to offer 50 percent off and free shipping for breathalyzers until Sept. 15.

To purchase a breathalyzer, visit www.HeatIsOnColorado.com or www.BACtrack.com and use the code “CODOT18” for the discount.

CDOT claimed this is the first high-visibility campaign by a state using breathalyzers as a tool to prevent drunk driving.

"We have a responsibility to raise awareness as to the dangers and consequences of impaired driving, and to provide resources to Coloradans and help them make informed decisions to avoid driving impaired," said Sam Cole, CDOT communications manager. "Traditionally, August and September are two of the most dangerous months on Colorado roads. We are excited to join BACtrack for a first-of-its-kind partnership between a state department of transportation and a breathalyzer company to offer discounts on personal breathalyzers, especially as we head toward Labor Day weekend."

This campaign comes before the state’s largest DUI enforcement period leading up to that holiday weekend. A total of 114 law enforcement agencies will participate in the crackdown, which starts Friday.