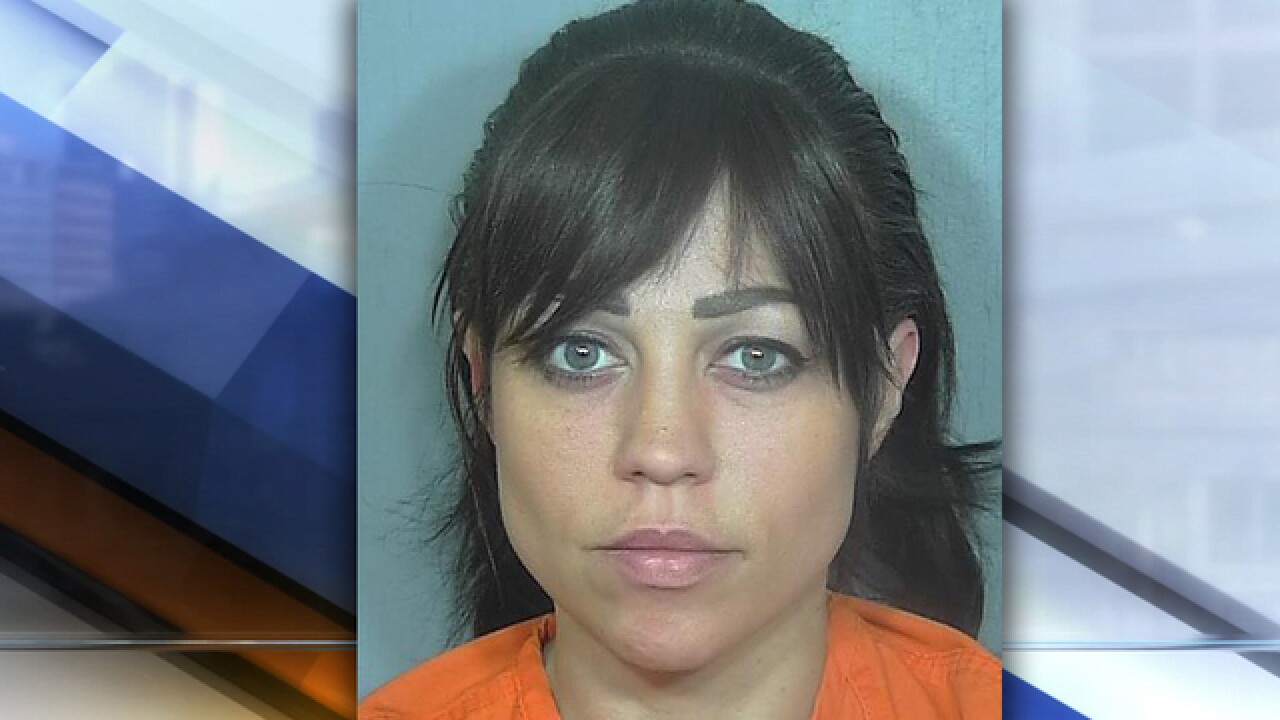 AULT, Colo. — Authorities are looking for a 34-year-old woman who was last seen after she was released from the Weld County Jail on March 21.

Rebecca Anne Smith may be in the small town of Ault in Weld County, according to the Colorado Bureau of Investigation. The Ault Police Department said she could also be in Greeley or Garden City.

Smith is 5 feet, 3 inches tall, weighs about 120 pounds and has black hair, green eyes and a tattoo on her shoulder.

Ault police said her disappearance is suspicious in nature.

It is unclear what she was in jail for.