Cause of death released for Max Barry, Nashville Mayor's son who died near Denver 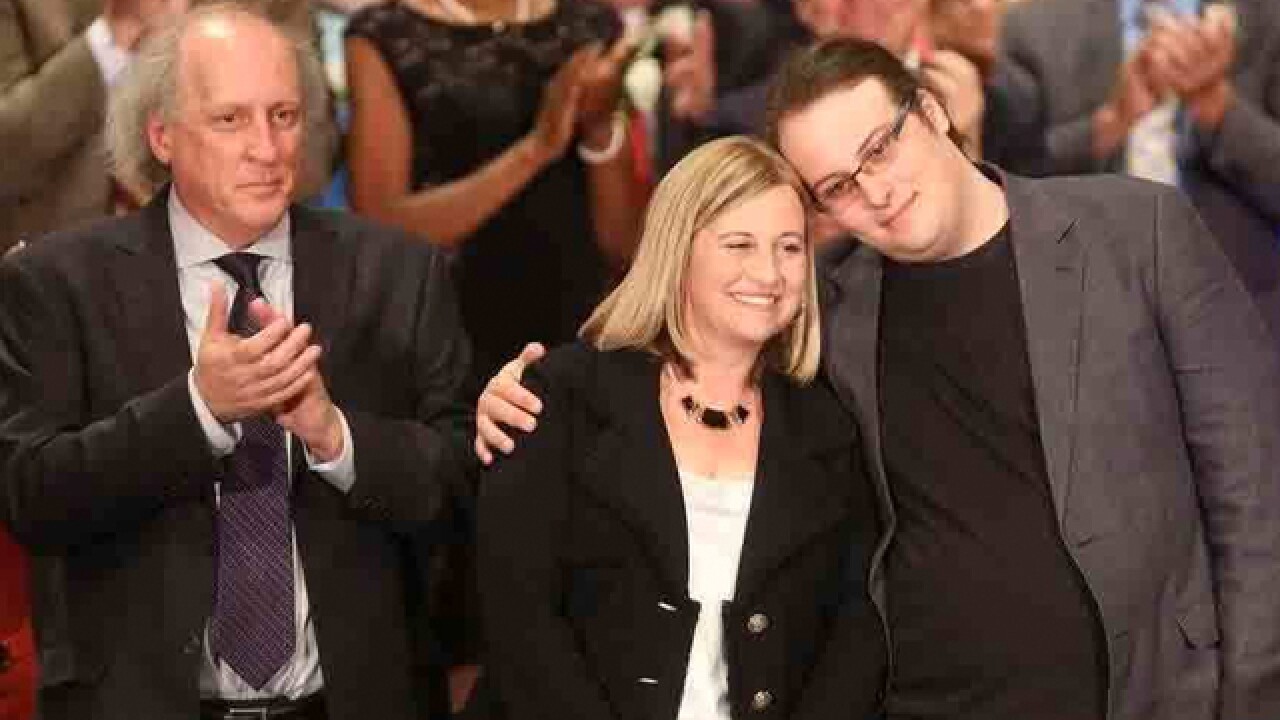 According to the report released Wednesday, multiple drugs were found in the 22-year-old’s system, including alprazolam, methadone, hydromorphone, THC, and “recent cocaine use in the peripheral blood.”

Max Barry died at a private residence in Colorado not far from Denver in Jefferson County.

The report stated a diagnosis of combined drug intoxication causing both cerebral edema and pulmonary edema.

Officials classified the death as accidental.