Caught on camera: car collides into woman riding scooter in Capitol Hill neighborhood and drives away 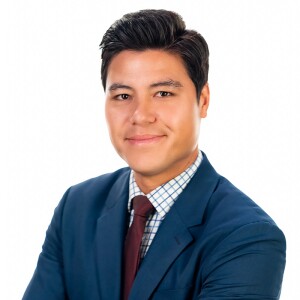 DENVER — A woman riding a scooter in a Capitol Hill neighborhood in March was hit by a vehicle that sped off right after, and it was all caught on camera.

Home surveillance footage captured the disturbing incident near 7th Avenue and Lafayette Street. The video shows Abigail Flynn riding the scooter onto the road in an intersection that has a four way stop.

The vehicle is seen blowing through the stop sign and plowing into her from behind, sending her several yards ahead.

"I broke my humerus in two places," Flynn said. "I shattered my elbow on both sides and broke my wrist... I could have died. I lost a lot of blood."

Bystanders rushed Flynn to the hospital where police met her to take a report. She said she followed up a few days later, but police told her they weren't able to find anything. She said she was also told that there was no witnesses and no video of what had occurred.

But that wasn't the case, according to Flynn.

"We found a video — my boyfriend and my dad. It took them all five minutes to go exactly where I said that it happened and knock on the first door," Flynn said.

"We've had our fair share of accidents that have happened in front of our house," said Margaret Berzins, the homeowner who captured the video from her home surveillance.

Police have responded to the intersection of Berzins home and have asked her for video in the past.

According to the Denver Police Department, investigators have been on scene to search for video footage, but Berzins confirms an officer never showed up in this case.

For now, Flynn is left with tens of thousands of dollars in medical bills.

She works at a restaurant and is uninsured.

An GoFundMe fundraiser was started on her behalf to help her on her road to recover both physically and financially.