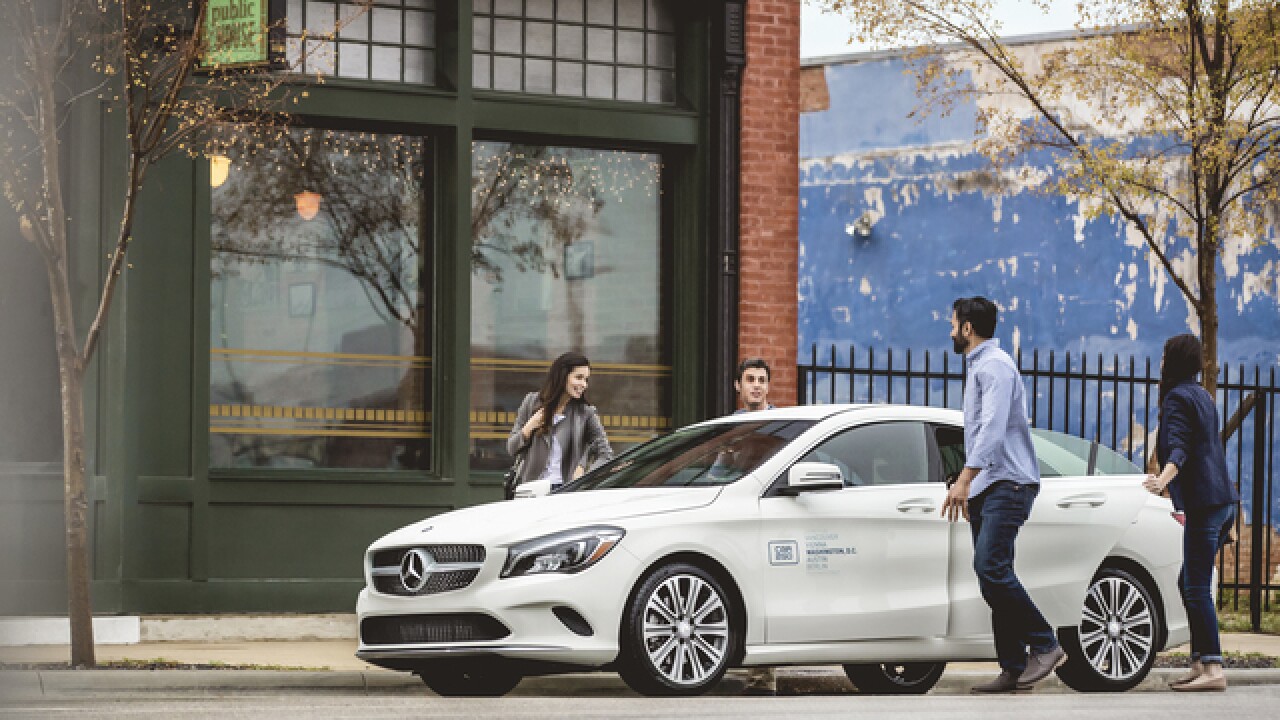 DENVER -- Car-sharing service Car2Go has seen sizable increases in usage in Denver since the company swapped out its fleet of tiny Smart cars for Mercedes-Benz sedans and SUVs last year.

Denver was the first city to completely replace its Car2Go fleet with the larger vehicles, a process that began in the summer.

Since making the switch, the number of new users added per week has increased by 25 percent, according to Car2Go. The total number of users in Denver now stands at more than 48,000.

In addition, Car2Go users are taking advantage of the service more often and for longer: The company reports an increase in utilization of 46 percent, while driving minutes are up by 71 percent.

Worldwide, Car2Go now boats more than three million users, one million of whom are located in North America.