Baby safe after being taken in stolen car 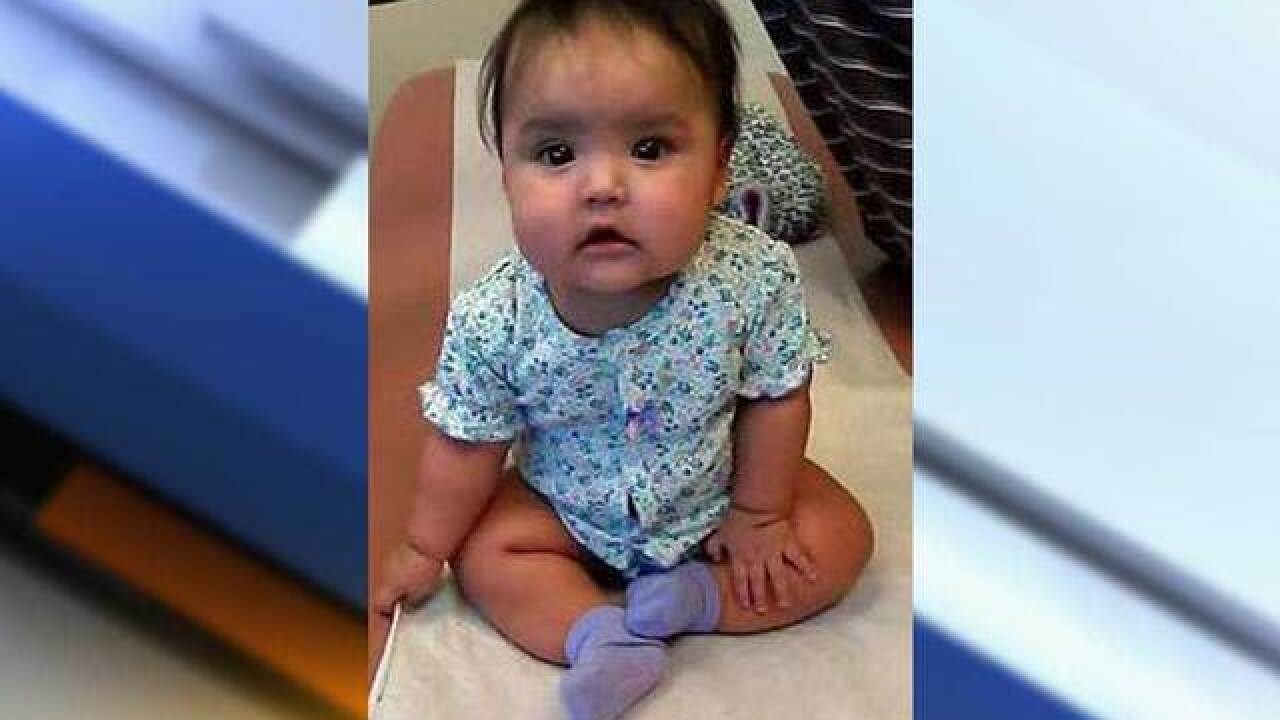 An Amber Alert was canceled in New Mexico Monday after a baby was found safe.

The baby,  8-month-old Ariana Smith, was in a car when it was stolen.

He has not yet been found.

Members of the girl's family say Benally is an acquaintance they recently met.

It’s not clear if he was trying to take the car or the girl, though sources say he knew she was in the SUV at the time.

Benally has been previously convicted of stealing a motor vehicle and child abuse, according to KOAT-TV.