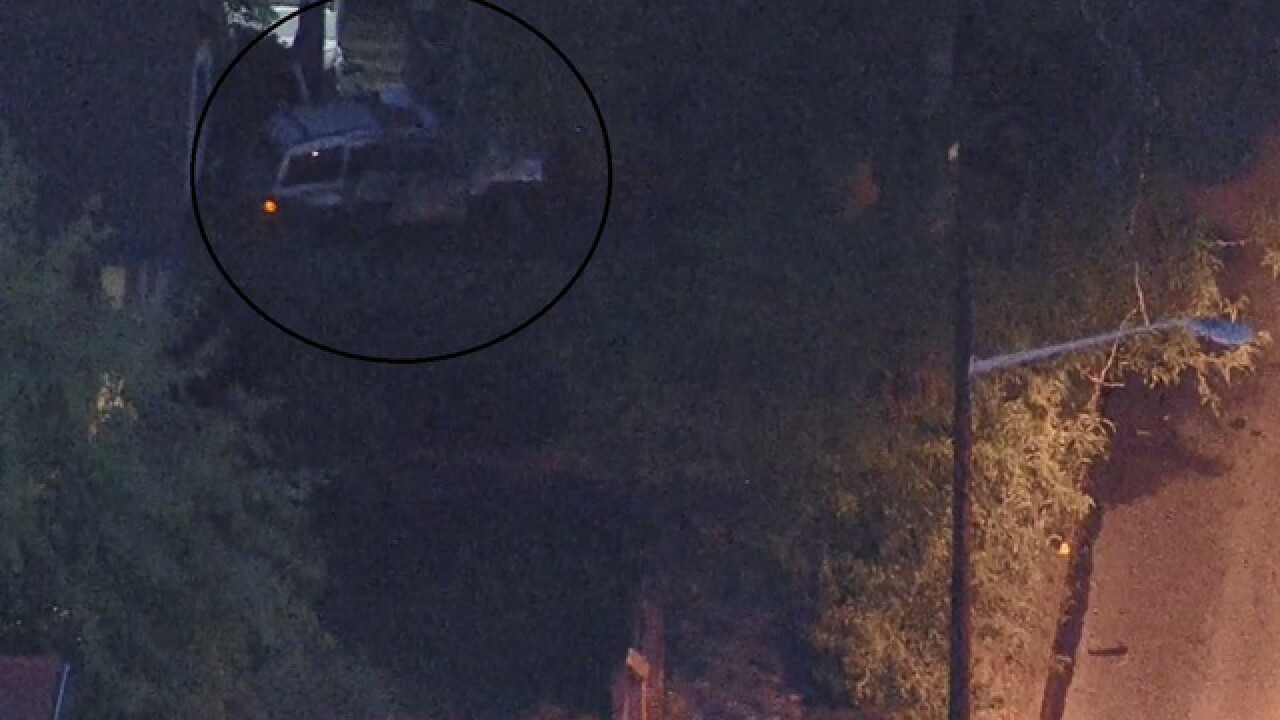 Copyright 2018 Scripps Media, Inc. All rights reserved. This material may not be published, broadcast, rewritten, or redistributed.
<p>Police responded to an incident involving a car that had hit a building Monday morning. </p>

DENVER — Denver police are investigating the circumstances that led to a vehicle running off the road and hitting a building early Monday morning.

Shortly before 4:30 a.m., authorities responded to a vehicle crash at E. 18th Avenue and York Street, on the southwest corner of City Park.

Denver police said officers were still in the area investigating as of 7:30 a.m.

One person was transported to a nearby hospital.

York is still closed btwn 18th and 20th for the crash with a car and building. The investigation continues right now. Detour on Gaylord or High Street. pic.twitter.com/s8RIwvx9HE

There it is. The car looks really banged up. pic.twitter.com/EGbgLDgdwb

York St at 18th and 20th should be open within 20 mins. Loading vehicle onto flatbednow @Denver7Traffic pic.twitter.com/6qxEYKd3T9