‘Captain Emily,’ first female pilot for US commercial airline, dies at 80 in Colorado 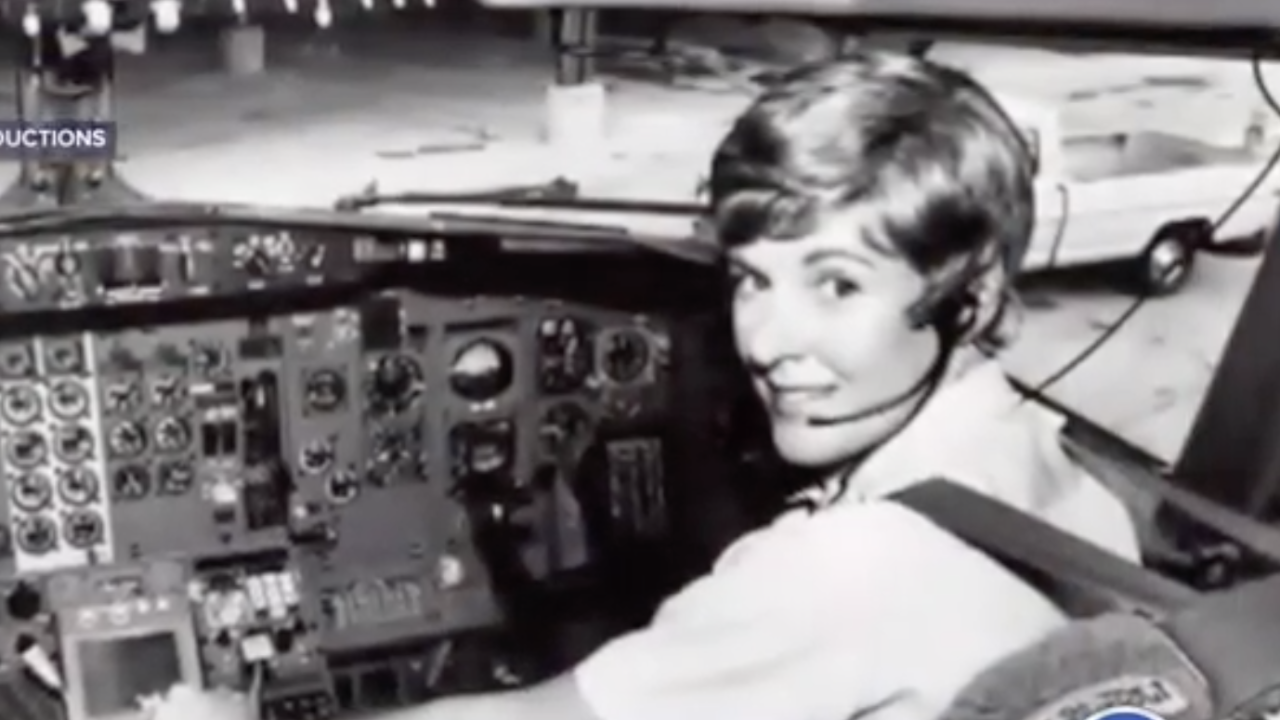 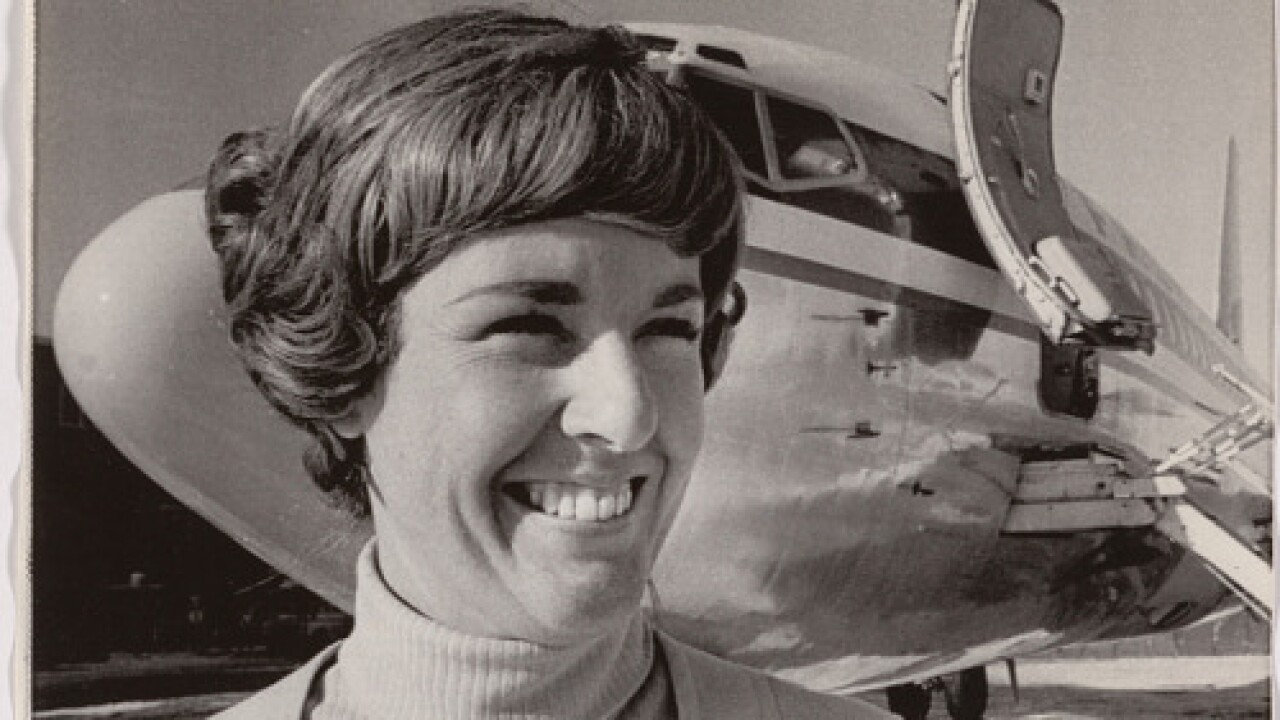 DENVER — Emily Howell Warner took to the skies when she was just a teenager and spent thousands of hours in the air in the years afterward, soaring to become the first female pilot for a U.S. passenger airline.

Warner, popularly known as “Captain Emily” or “The Airline's First Lady,” died on July 3 in Colorado. According to Plane & Pilot Magazine, she was 80 years old. She called Denver home during her retirement.

Frontier Airlines, which hired her in 1973, tweeted on Tuesday that it was “an honor to have had Emily start her career with the original Frontier Airlines. Rest in Peace Capt. Emily Warner!”

Warner’s career was sparked early. At the age of 17, on her first plane ride in her training to become a flight attendant, the co-pilot noticed her fascination with flying.

After gaining approval from her parents, she paid $13 a week using her $38-per-week paycheck for flying lessons, eventually earning her private pilot license within a year. She became a flying traffic reporter, then a certified flight instructor at Clinton Aviation Company in Denver, according to the Smithsonian National Air and Space Museum.

In 1968, Warner applied to become a pilot and while she frequently renewed her application, there was little progress and she was feeling the exhaustion after watching her former students, who were all male, go on to get hired.

But things took a turn for the better in January 1973, when Frontier Airlines' vice president agreed to meet with her, according to the Smithsonian National Air and Space Museum.

She landed the job and then her career truly took off.

According to the National Women’s Hall of Fame, which Warner was honored to join in 2001, she made aviation history almost every time she flew. She was the first permanent female pilot hired by a U.S. commercial airline, first female captain and, in 1986, the first leader of the first all-female flight crew in the U.S.

While her name is honored at the Grand County Airport with Emily Warner Field Field, in the 2018 interview she said all that mattered to her was that other women could follow her footsteps and pursue their dreams in the sky.

"After I got hired by an airline, then another airline hired a woman, and then pretty soon, some other airlines were hiring women. There's a lot of women pilots now. We're taking over," she said with a smile.

She went on to become a personal mentor and role model to many, winning almost every aviation award available at the time, according to Colorado Women’s Hall of Fame. That included the Amelia Earhart Award as the Outstanding Woman in U. S. Aviation.

Her uniform hangs in the Smithsonian Institution’s Air and Space Museum.

Wings Over the Rockies Air & Space Museum will host a celebration of Warner's life on July 17 at 9 a.m. at the Lowry Campus, located at 7711 E. Academy Boulevard, Denver. Those unable to make the event can watch remotely by clicking here and using access code 204-528-877.